Nyrstar Does More with Less

Doing more with less and striving for operational excellence is what separates Nyrstar from the other mining companies. Its Tennessee Mines is a prime example of Nyrstar’s dedication to quality.

Located in the heart of Tennessee, the Nyrstar Tennessee Mines complex consists of six mines and two processing plants distributed among two distinct operations—Middle Tennessee and East Tennessee. The two combine to produce 111,000 tonnes of zinc in concentrate in 2014, and have a total of 902 employees.

Middle Tennessee is made up of three underground zinc mines—Gordonsville, Elmwood, and Cumberland— as well as a processing plant located at the Gordonsville mine site. Each of the three mines is located in Smith County, which is about 100 miles from Nyrstar’s Clarksville smelter. The operations have a history of close association, as the smelter was originally built specifically to treat zinc concentrate from the mines.

East Tennessee operations also consists of a processing plant and three underground zinc mines: Young, Coy, and Immel. The three mines are located in and around Tennessee’s Knox, Jefferson, and Grainger counties. Each of the mines is located approximately 20 miles from each other, 150 miles from Middle Tennessee Mines and 250 miles from Nyrstar’s Clarksville smelter. In addition, ore from the three mines is processed into zinc concentrate at the Young mine site.

To maximize efficiency, Nyrstar is introducing an array of mill improvements at its East Tennessee operations. The company has added three state-of-the-art belt scales to improve metallurgical balance calculations. Other innovations include increasing ball mill throughput by nearly 20 percent.

“That 20 percent improvement is the result of several factors such as increased horsepower on some of the pumps that would supply the material upstream of the ball mill,” said Glenn Smith, Nyrstar VP of bBusiness iImprovement.

The key to our success was all about eliminating variation from the process through classic business improvement techniques, such as keeping the mill regularly charged with ‘X’ amount of grinding media, reducing the size of the grinding media, and more. These  fundamentals have led to the 20 percent improvement.”

The upgrades are the first steps in streamlining the entire process and optimizing the performance of the mill. The goal is to have every unit in the existing footprint perform as designed, or even better than expected, before making a capital expenditure to increase the throughput.

Before spending money to expand the mine, , Nyrstar is first implementing  operational excellence strategies to maximize the potential of the existing operations. As further evidence of Nyrstar’s commitment to improving and growing the business, Smith was recently promoted to the Vice President of Business Improvement for the entire Nyrstar Mining Segment, as his career has been heavily focused on business improvement.

One of his challenges as general manager was getting the variation out of their processes in order to achieve consistent performance. “Before we make any capital expenditures to increase the capacity, we need to eliminate the variances,” Smith said. “It’s like having an old car. You don’t buy a new car just because the tires are worn- you rotate the tires and keep an eye on their wear.”

The systematic mining approach recently introduced in Middle Tennessee is an entirely new way to mine, where they basically delineate the boundaries of a given ore zone. A weighted average recovery is used to develop rooms and pillars, compared to the previous method of random room and pillar, which is more of a meandering approach. This system promotes improved mine planning in terms of establishing your infrastructure, water supply, electrical supply as well as ventilation needs.

“What the systematic approach does is reduce the place-change time from one working phase face within the stope to another thousands of feet away,” said Smith. “When you stay within one stope, you can work multiple phases. It’s almost like a coal-mining mindset.”

Smith believes his transition from coal mining to underground base metal mining has been an excellent transfer of skill sets, from ventilation to maintaining equipment, human resources, and safety. The only real difference he’s noticed is instead of cutting material like he would in coal mining, they now have to drill and blast it.

“It’s still ground support, loading, and hauling material,” he said. “It’s been a great transition. As I learn from my hard-rock miners, I also share a little bit with my coal mining background with conveyance systems and efficient processes like systematic mining. You have more uptime when drilling and breaking material versus traming from one stope to the next.”

Collaboration is a major aspect they drive within the mining segment—which includes open lines of communication in terms of what is working at one site compared to others. It’s yet another trait Smith brings from the coal industry, as it was a common theme from his 34 years in the business.

“With the Tennessee mines, for instance, we contributed around 20 percent of the zinc production of Nyrstar last year,” he said, “so it’s a large player in the mining portfolio for Nyrstar.”

“We’re now able to see the results,” he said. “Naturally when you start a new process, it comes with a certain element of change. The guys have to back up and figure out how to handle certain situations. It’s always the theory of constraints when we’re pushing the bottleneck out of the system.”

The goal behind using geophysics is to improve drilling or exploration success rate. It essentially maps out an area using geophysical techniques from the last several years, and has typically identified some target-rich areas so they can drill and verify.

“We’ve seen great correlations, and that’s what gave us our trust in it,” Smith said. “We actually put it over areas that we mine and were able to baseline it to get certain readings to see what the fingerprint looked like in a certain area. We were quite pleased when it said, ‘Drill here.’ We drilled, and low and behold, we hit the ore. Now we’re actually planning on a more aggressive drilling program to further delineate those areas so we can get them into some 3D mine bottle blocks.”

Automation with software that predicts maintenance upgrades will be Nyrstar’s next venture in the future, including equipment health monitoring and tracking. The company has looked at various types of maintenance scheduling so it can provide maintenance on a 24 hour a day, 7 day a week schedule compared to just a five-day schedule.

It has seen equipment availabilities increase as much as 20 percent by having maintenance crews rotate with production crews, similar to a race car driver with his pit crew.

“As the equipment passes by any Wi-Fi hotspots located within the mine, they will have particular mechanical data downloaded from the equipment monitoring the equipment health in addition to equipment tracking similar to employee tracking in United States coal mines,” Smith said. “This way, they can generate real-time electronic times studies compared to an individual doing it. That’s our next avenue to dive into.” 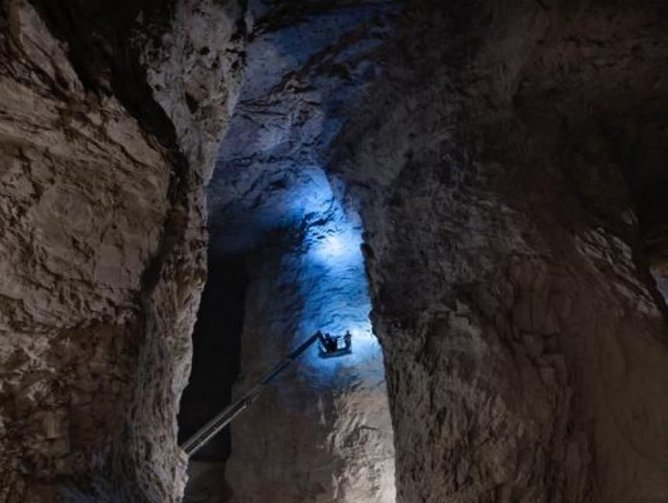 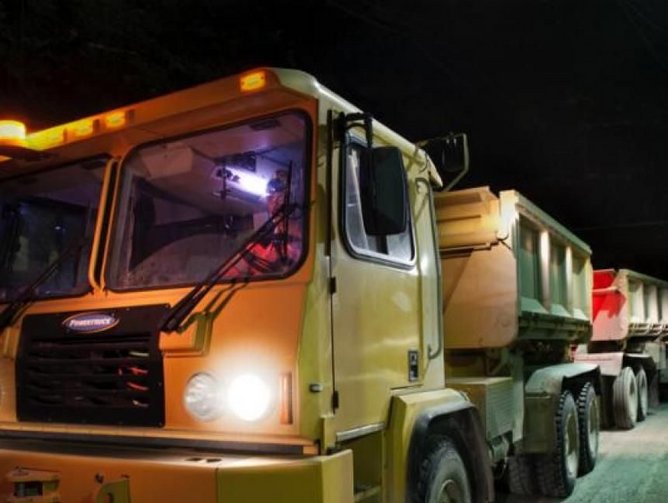 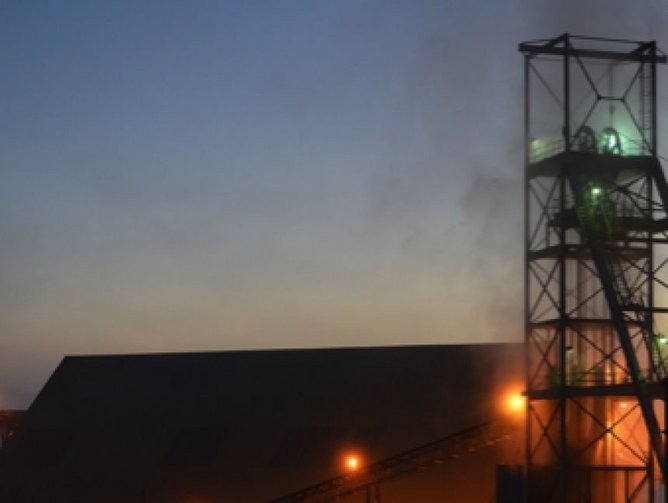 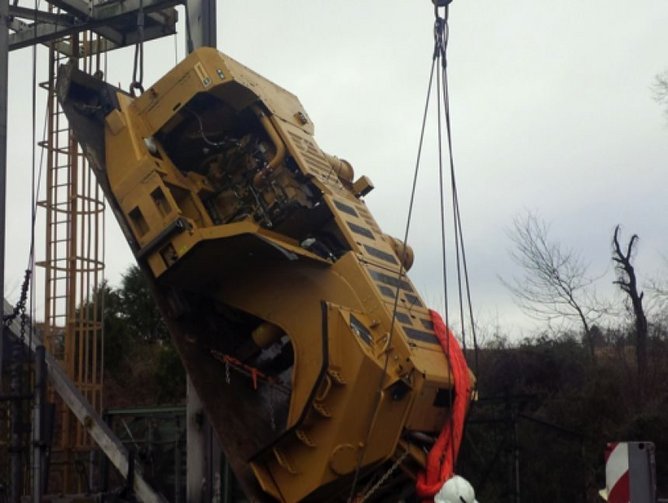 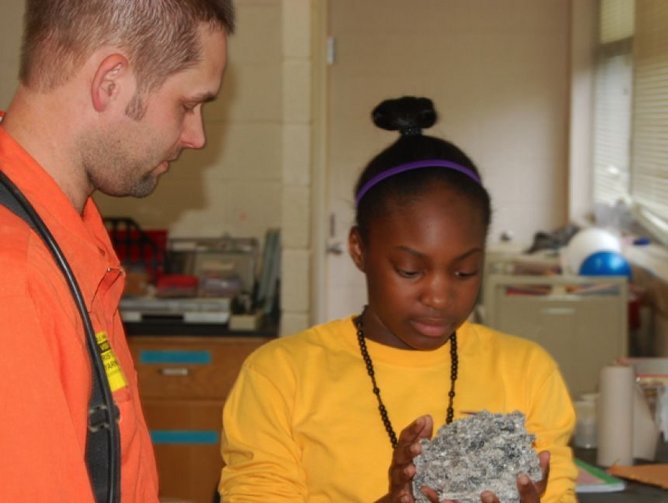 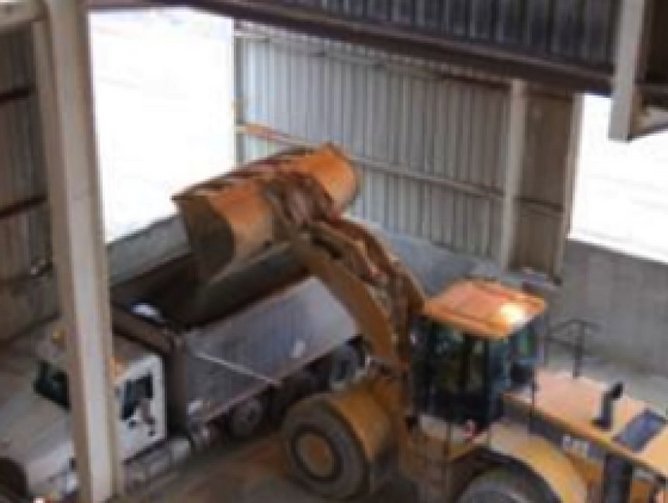 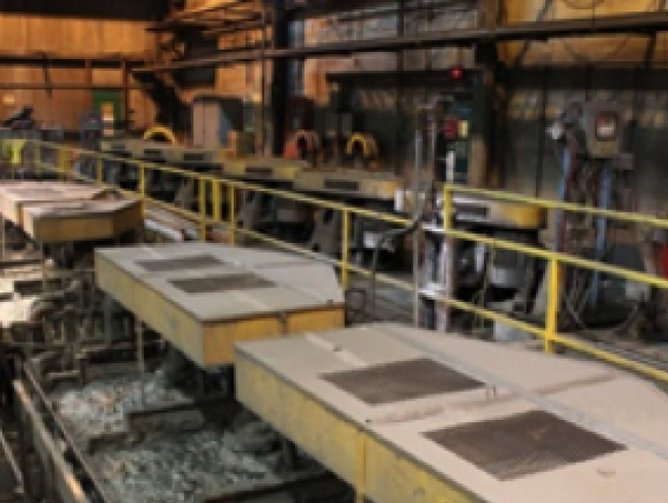 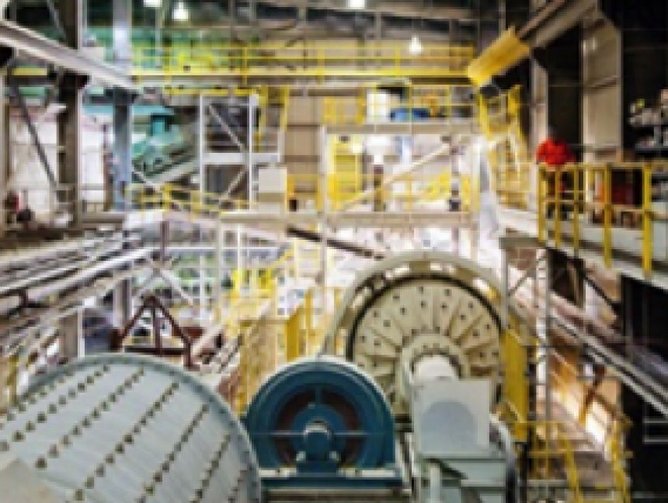 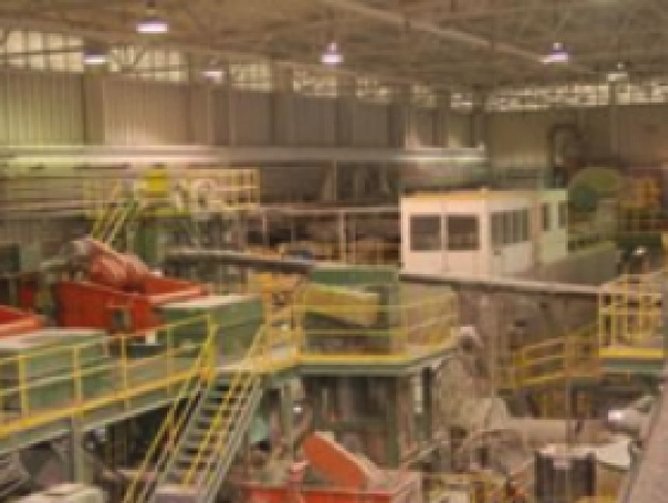