What a difference a year makes: In August 2014, the Toledo DPU advised half a million people in the area to not drink their tap water due to a toxin detected in the water supply. A state of emergency was declared and residents were without drinking water for nearly three days.

“The do-not-drink advisory is a big part of our story, because it became a catalyst for change,” said Toledo’s DPU Director Ed Moore.

While residents have since returned to normalcy, it’s been a different story for the utilities department. Over the past year, DPU has launched a slew of programs and initiatives to upgrade infrastructure in order to ensure the contamination issue never occurs again.

According to Moore, the utilities department in Toledo had been falling on hard times in recent years, with decreased funding for capital projects and infrastructure. This resulted in a significant amount of deferred maintenance.

“In 2013, with the help of the Ohio Environmental Protection Agency, we went to the city council and received a water rate increase for capital improvements. We initiated $314 million in bonds through the rate increase, assigned $264 million for the drinking water plant, and the other $50 million to the water distribution system,” said Moore.

“The original plan was to stretch all the improvements over a 20-year period, but the Ohio EPA was seriously concerned about the condition of the drinking water plant and condensed the plan down to five years.”

Faced with this quick turnaround, DPU needed to be highly organized and efficient to meet its goals.

“That’s why we hired Warren Henry to lead the water treatment improvements program,” said Moore. “He basically quarterbacked this initiative and turned things around, including our relationship with the Ohio EPA.”

“He called me after the drinking water advisory and offered to help. When a guy like Warren calls, you get him started working right away. Warren played a big part in what we did and I give him a lot of credit,” Moore said.

Since then, it has been a beehive of activity with almost as many contractor personnel as city employees at the water treatment plant. The department immediately updated its treatment protocol using a combination of chemicals to treat Lake Erie water.  “We quadrupled our powder active carbon, quadrupled the potassium intake and activated an early warning system with a buoy that serves as a floating weather system,” said Moore.

DPU also convened a Blue Ribbon Panel of nine national experts to review long-term plant improvements to remove algae toxins. The panel recommended a process that pushed the City of Toledo into the future of water treatment.  “They came in and validated everything we were planning to do. Additionally, the panel recommended we add ozone to our plant, which is the big gun for the microsystin toxin. It’s basically creating lightning in a bottle and electrifying our water. It’s been around but it’s very expensive.”

Taking it a step further, the department has invested approximately $12 million in a new chlorination facility at the treatment plant that will allow more chlorine to be stored on site and injected in more locations along the treatment process, which should prevent future undesired scenarios from happening again.

In the end, the do-not-drink advisory was a major learning experience for all of the agencies involved. The silver lining of the ordeal is the department has an established protocol for procuring consistent sampling, which is now being used as a model statewide.

Upon citizen approval in 2002, and in compliance with the city’s consent decree, DPU is in the midst of the Toledo Waterways Initiative (TWI), a massive water pollution control project to upgrade sewer infrastructure and reduce overflows into area waterways that will cost in excess of $500 million.

Led by Julie Cousino, Program Administrator of TWI, the initiative is nearing completion after more than a decade since its inauguration.

TWI aims to reduce contaminants in local rivers, streams and Lake Erie by building several types of structures to hold, separate or divert storm and waste water during periods of heavy rain. This water is then funneled for treatment before being returned to the waterways.

Completed in 2006, phase one of TWI consisted of improvements to the water reclamation plant with the addition of a wet weather facility with cutting-edge technology, including a 25 MG equalization basin that doubled the capacity of the plant.  Phase two was completed in 2014 and included the elimination of all known sanitary sewer overflows. The third portion of the program, which is currently underway, involves the reduction of combined sewer overflows. The largest project for this portion of TWI includes a 36 MG underground storage basin.

“The Toledo Waterways Initiative is one of the most innovative initiatives I’ve been a part of,” said Moore. “This program will allow us to have a platform to build upon and set the stage for continuous improvements down the road.”

With the completion of construction in 2020, Cousino said, “TWI will eliminate approximately 650 MG of untreated sewage from entering Toledo’s waterways annually.  That’s an 80 percent reduction in overflow volume.”

“Julie Cousino has been paramount for us and has ensured that all portions of the project are completed on time and on budget,” Moore said.

“Since the advisory, there have not only been massive capital upgrades and investments” said Henry, “but the City has improved communications with the public using social media and the City’s website.” To ensure transparency among residents, earlier this year DPU began implementing a real-time dashboard posted on the city’s website that closely monitors water conditions in the intake crib in Lake Erie.

“One of the biggest benefits of the water-quality dashboard is that it dispelled rumors about drinking water conditions on a daily basis,” said Moore.

The system records the current status of drinking water quality based on Ohio EPA guidelines. The scale consist of:

“We have an advanced warning system for early detection with buoys and sondes that allows us to implement operational changes, prior to the microcystin reaching the Collins Park Water Treatment Plant,” said Moore.

In addition, the drinking water advisory also revealed a lack of communication with interdepartmental agencies. Therefore, DPU has developed a text message and email system that links all regional community partners with instant communication.

DPU brought in industry experts, business community members and academia to brainstorm together.  “All the ideas and recommendations came out of the stakeholder group. This group will continue to play a vital role in restoring the public’s confidence in our water system,” Moore concluded. 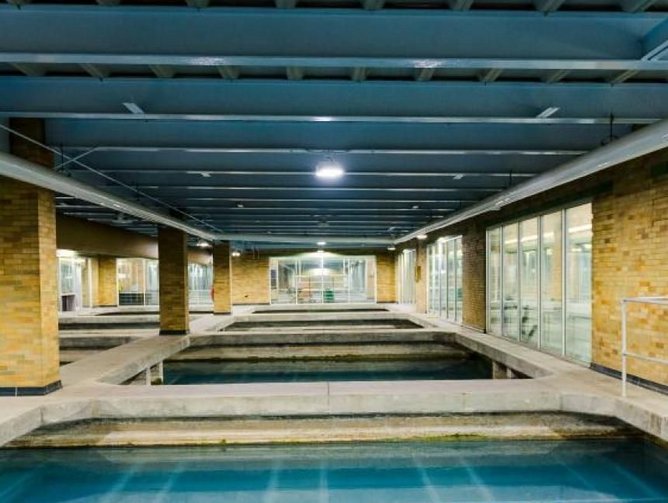 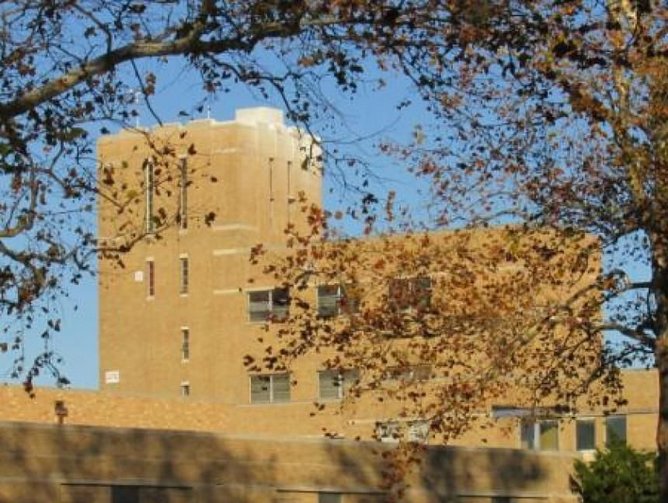 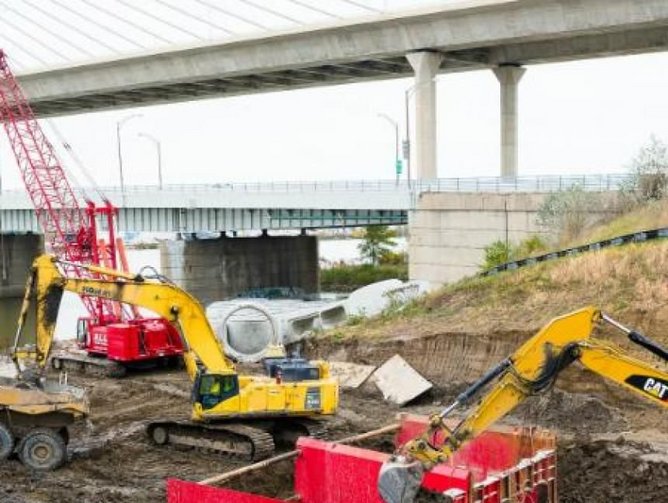 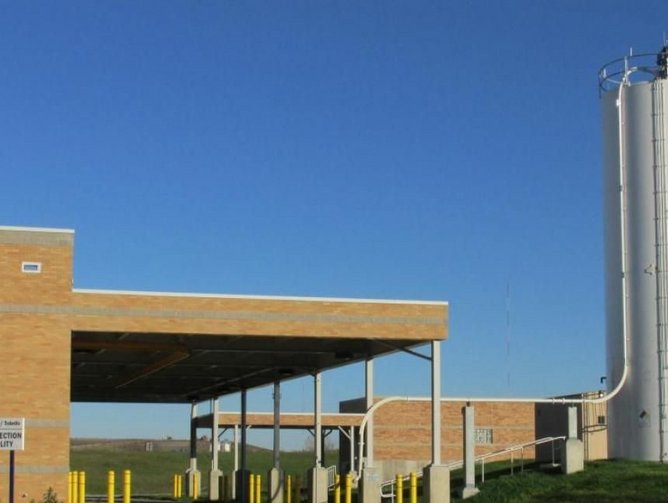 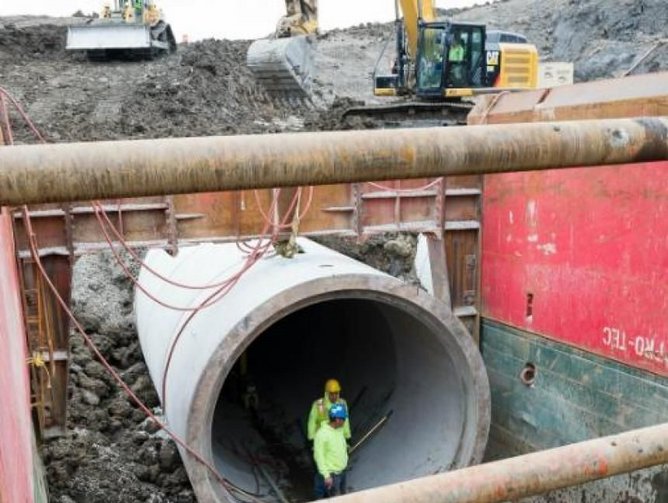 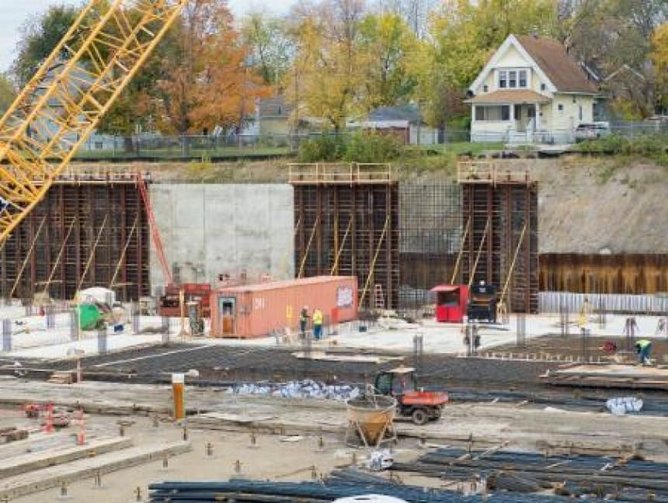 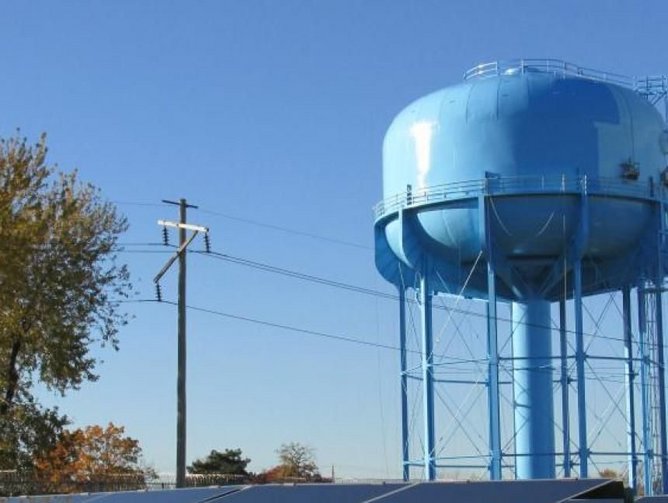