Restaurant brands may operate globally, but a lot of the regional development action happens on the franchise level. In Canada’s Prairie region of Alberta, Manitoba, and Saskatchewan, that development has been guided along by franchise partner Perfect Delivery Canada. Since 2000, the master franchisee has been building a strong base out of its initial location in Calgary, Alberta – today, it’s poised to take the Papa John’s philosophy of better ingredients and better pizza to whole new audiences in the more remote reaches of rural Canada.

A Strategy for Growth

With 45 locations throughout Calgary and Winnipeg, master franchisee Perfect Delivery Canada operates the largest regional Papa John’s franchise in Canada. But there is still plenty of growth potential left to tap within the Canadian Prairies – the franchise has plans to more than double its presence in the region within the next few years. “We’re projecting to grow to more than a hundred stores between the three provinces [of Alberta, Manitoba, and Saskatchewan],” says Mark Murphy, Senior Managing Director for Perfect Delivery Canada. “We have about 21 stores in the pipeline right now that we’re working on, that will open between 2015 and 2016.”

In order to facilitate this rapid growth, the franchisee has been investing heavily in aspects of the business that will ultimately benefit all stores throughout the franchise. “We just got finished doing over a more than $2 million upgrade to our commissary operations, distribution center, and regional office in Calgary, which will help us reduce costs and help with the cost at store level,” says Murphy, noting the benefits that individual franchisees gain from working with such an invested master franchisee.

“With us being a master franchisee of Papa John’s, the benefit for the franchisee is that somebody’s got their back twice,” he explains. “Corporate Papa John’s has marketing representatives that represent the franchisees, and we have our own marketing department where we help organize as far as TV and print and distribution. We have a really good support network for the markets.”

Paving the Way with Strategic Partnerships

Canada is a massive country with varied landscapes, from metropolitan centers in the south to remote mining communities in the north. Building a franchise isn’t always easy in those more remote locations, where the time and effort needed to distribute ingredients and materials can be cost prohibitive – but residents of Fort McMurray are just as in need of quality pizza as residents of Calgary, and Papa John’s is striving to deliver. Because success in remote locations can depend heavily on the strength of a good distribution network, a major part of the franchise’s growth strategy has been the development of a strong partnership with a distributor who is up to the task.

“We have a main distribution hub that we own out of Calgary, which gives us a lot of buying power, but one issue we’ve had is that, as you get into northern Alberta, Saskatchewan, and Manitoba, there’s a whole lot of nothing between markets and to distribute product there is quite costly,” says Murphy. “So we recently teamed with Gordon Food Service (GFS Canada), where they’re going to be doing part of our food distribution for markets that are difficult for us to service in an economical manner.”

As the largest private food distributor in Canada, with a strong service network in the Canadian Prairies including distribution hubs in Winnipeg and Edmonton, GFS Canada offers the resources and the points of access to significantly open up the region’s potential for franchise growth. “It will add a lot of cost savings to people in markets that are hard to reach – markets like Fort McMurray, or Brandon, Manitoba, or Moose Jaw, Saskatchewan. So this GFS relationship is really going to be a big plus for us as we move forward.”

With the finalization of this partnership, GFS Canada finds itself in good company with a host of other partners, from materials suppliers like Agropur and Cargill to equipment and services providers like G. Cinelli-Esperia Corporation and Apple Cleaning Supplies, all working to help Papa John’s achieve its goals of quality products at low cost to franchisees and consumers.

With a strong growth strategy and smart partnerships coming together seamlessly, Papa John’s Canada is in a prime position to succeed in its plan for one hundred regional stores. “We’re just excited,” says Murphy. We’ve got a strong marketing department, we’ve got our supply distribution center, and we’ve brought on a solid team. I’m projecting for us to add another $10 million per year moving forward. I really feel like we’ve got something strong going on here.” 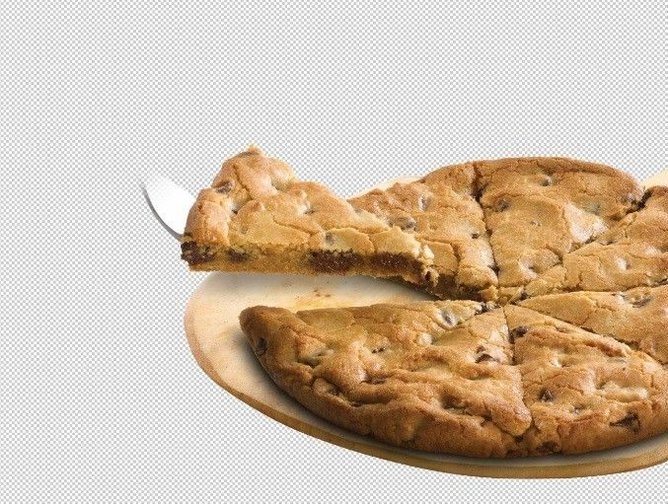 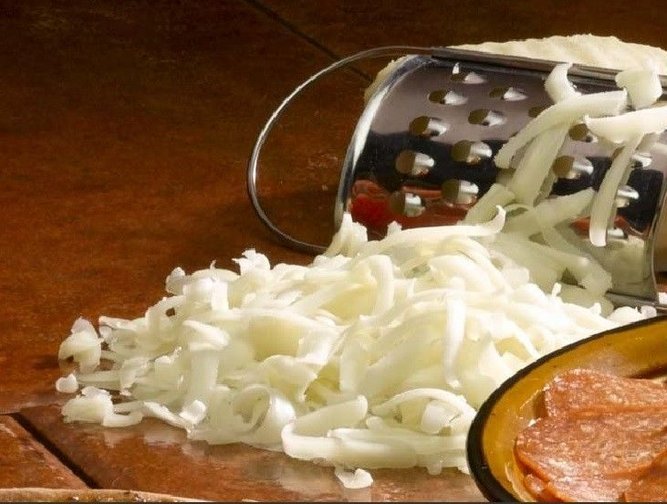 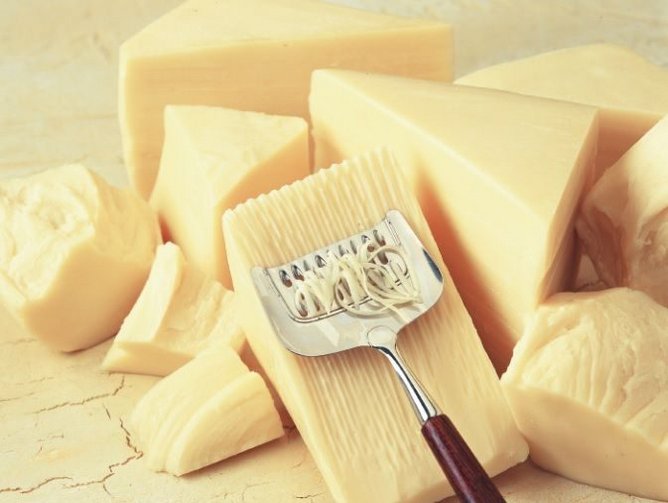 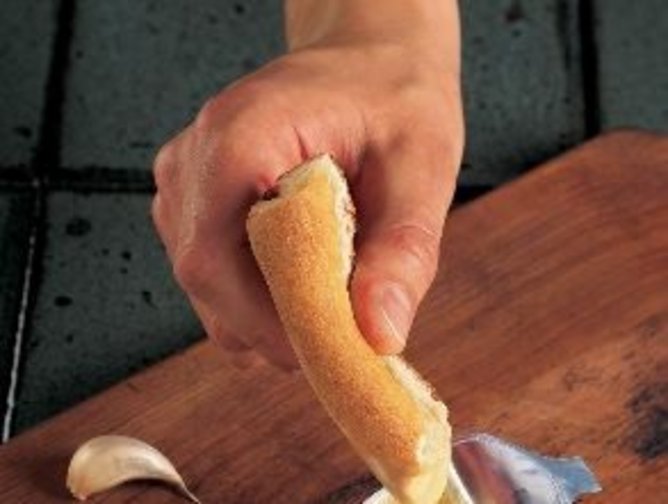 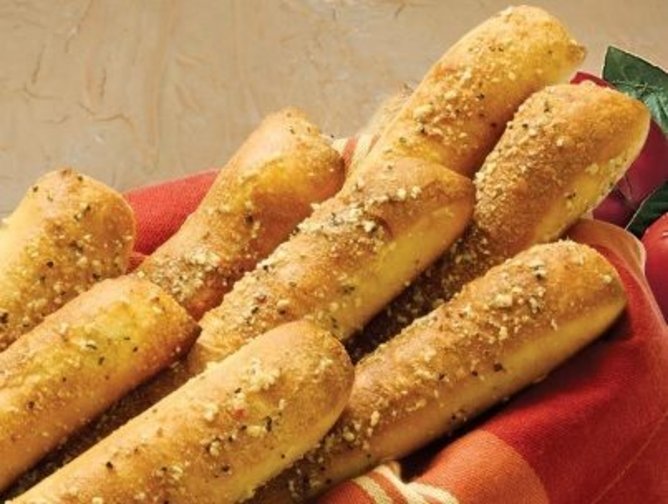 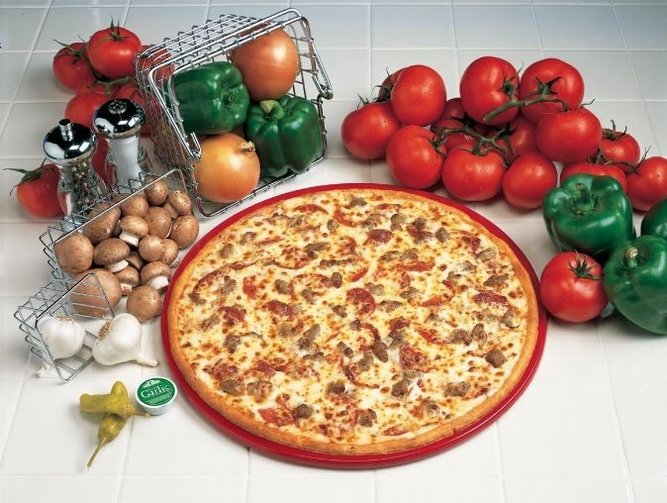 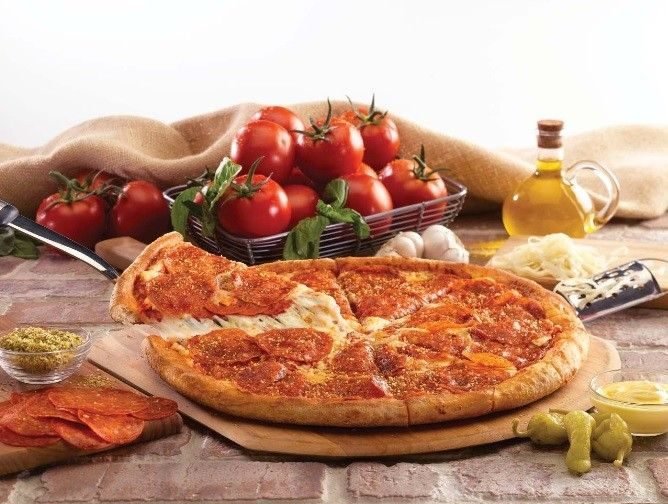 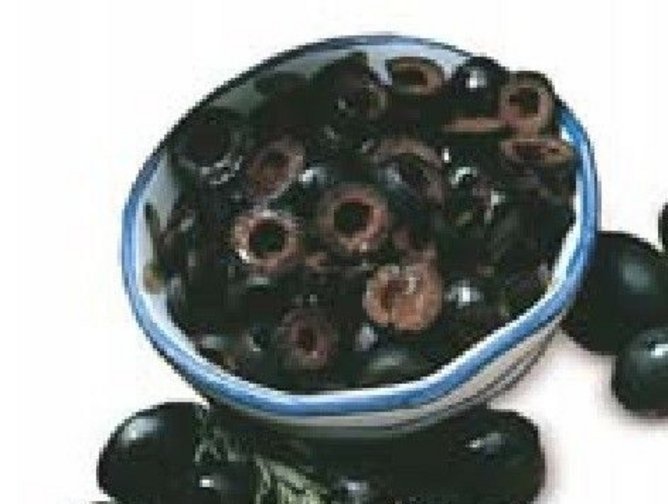