Greenland is home to some of the most pure sapphire and ruby gems in the world. The country, which has notoriously been hesitant to allow mining activities in the past, recently awarded an exploration permit to True North Gems – a junior exploration company based in Canada. The company plans to not only succeed in finding profitable gems but make a positive impact in the local community as well.

Through key partnerships and a steady commitment to sharing the benefits of its business, True North Gems is striving to become the world’s premier producer of Rubies and Pink Sapphires by creating a legacy of social responsibility.

In March, True North Gems was awarded a 30-year mining permit for the Aappaluttoq Ruby deposit in Southwest Greenland. The mining project, which has an initial mine life of nine years, will range from an open-pit mine to a gemstone grading and processing facility. To finance the infrastructure costs, the company needed to secure a financial partner.

“We wanted to engage with someone who had an interest in focusing on the quality of the ruby- and sapphire ore, not just the quantity,” says Bent Jensen, General Manager of the Aappaluttoq project.

“Normally, you want to focus on the volume and get the most out of the ground. With us, that’s not the case. We want to protect the mineral ore as much as possible.”

The company set off in search of an investor with the same mindset, experience, and financial backing to fit its needs, and the Leonhard Nilsen and Sonner AS Group (LNS) had all the attributes.

“We wanted to engage with an operator that would focus on the motive. We quickly came to the conclusion we needed to get an operator who would also be an investor,” says Jensen. “That’s why they’re interesting. They have the experience building and operating mines, the financial backing we need, and they were initially involved in the gold mining here in Greenland. So they have a relationship with the community.”

True North Gems and LNS Group through LNS Greenland signed a deal for the latter to invest a total of $34 million into the project through mine infrastructure and capital loan. The deal included:

In return, LNS will receive 7 percent initial ownership in the Greenlandic company True North Gems Greenland (TNGG) and upon completion of the infrastructure and reaching operational status LNS will have earned the right to a further 20 percent ownership. Bringing their total ownership to 27 percent.

“We had other interesting investors but we chose LNS because we saw the Group as the ideal partner for the project. At the end of the day, we wanted what was best for the not only the project, but also the community” says Jensen.

“We see it as a very strong joint venture.”

True North Gems has completed the Impact Benefit Agreement (IBA) negotiations and all parties have executed a ground breaking accord. The Company has also finalized the subsequent operating and closure plan for the Aappaluttoq Ruby deposit. As part of its agreement, the company plans to engage with the local community and provide training and economic benefits from the project.

“If you look at our social impact assessment report, we raise the possibility of hiring local people right from the start,” says Jensen. “This is a decision we made a long time ago as we wanted to engage with the local community to make sure they benefit from this project. When we have a mandate we strive to adhere to it.”

For the project, the company has planned to hire roughly 80 workers of which the company has committed to ensure that at least 75% of these will be local employees in which they would train and implement in various functions of the operation.

According to Jensen, after initiating the Hearing Process, receiving exploitation permitting and approvals of Exploitation- and Abandonment Plans from the Greenland government, the company had received 300 unsolicited applications from the local community.

“We couldn’t believe it.  Over 300 people applied for positions within our company all on their own. I think the community is starting to trust us and our commitment.”

In regards to training, the company quickly realized most of the community had already been trained in the mining industry.

“In 2009, the Government opened a mining school. The school is responsible for running a training program called Common Core. Over 300 people have passed the course. We quickly realized there are a lot of people who already have the skill sets needed,” says Jensen.

Living up to their promises

To further enhance the community, True North Gems is developing a local recruitment strategy which focuses on pre-employment, recruiting and employee retention and employee development initiatives.

The company is also planning to launch an array of cultural awareness, community well-being and health and safety programs in an effort to address local issues. In addition, the company is working with the local community to minimize any negative environmental impacts of the project.

With pivotal partnerships in place, True North Gems is building the platform for a successful mining operation through trust and integrity.

According to Jensen, by building relationships through trust and open communication, True North Gems is working to provide social, cultural and community support, which will benefit both the community and the company.

“We’ve already hired our first set of local-based employees. The people of Greenland can now see we live up to our promises.” 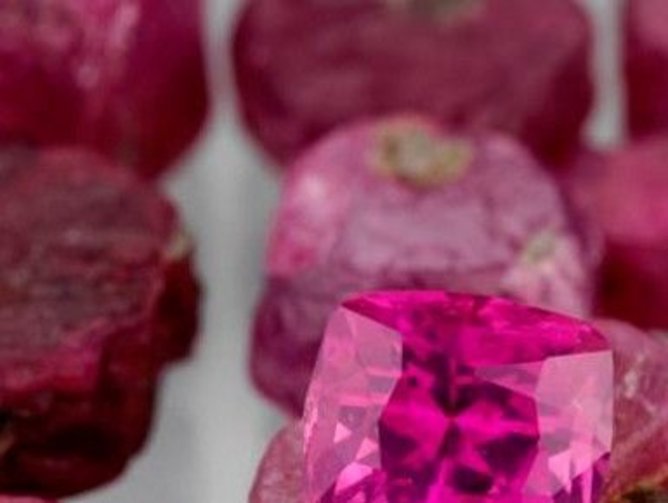 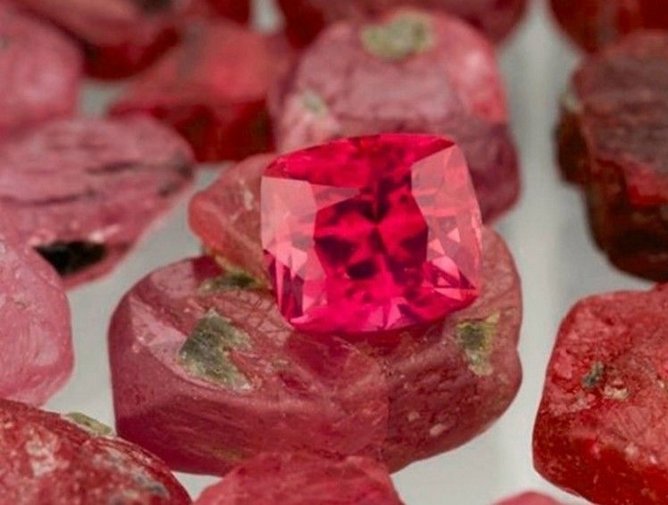 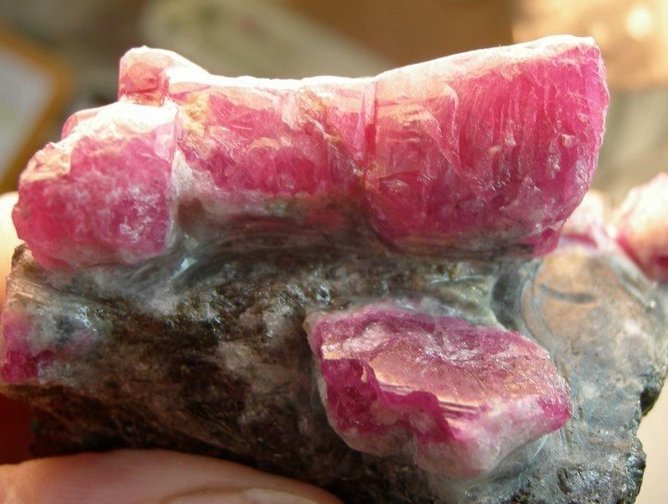 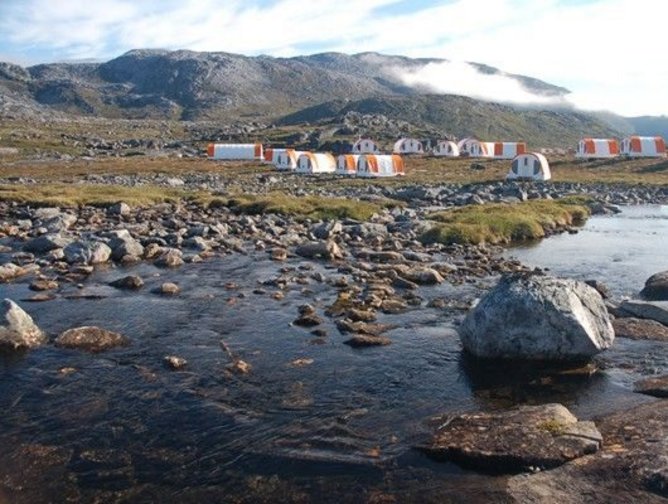 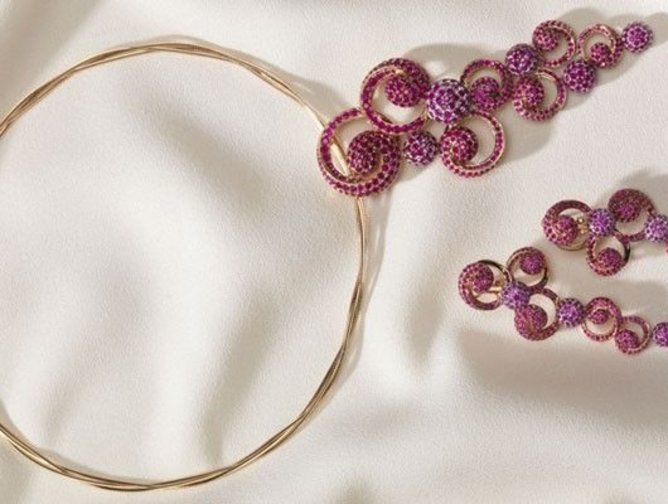 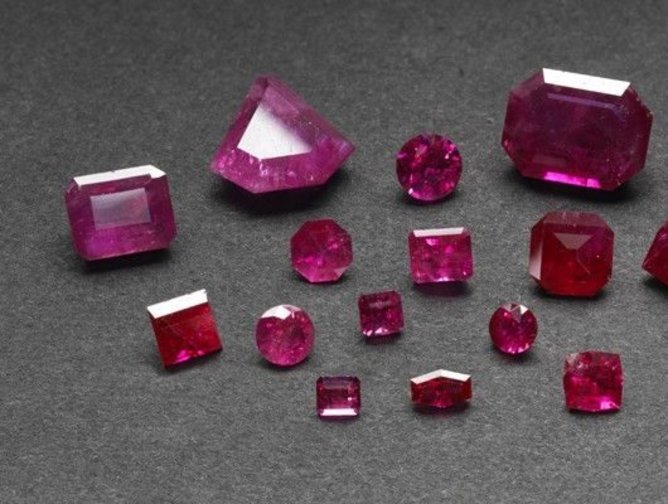 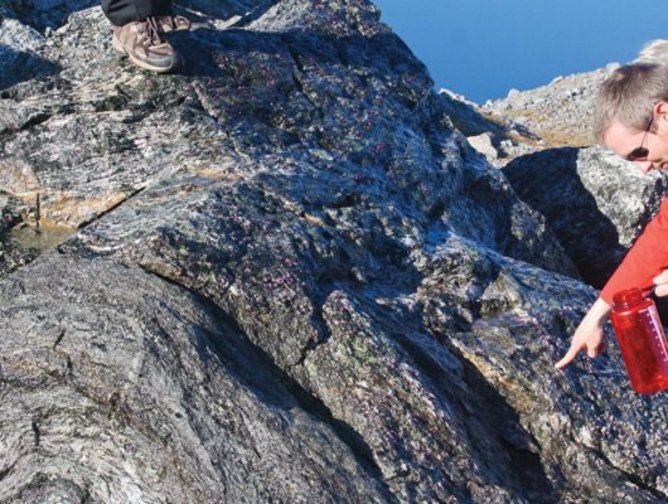 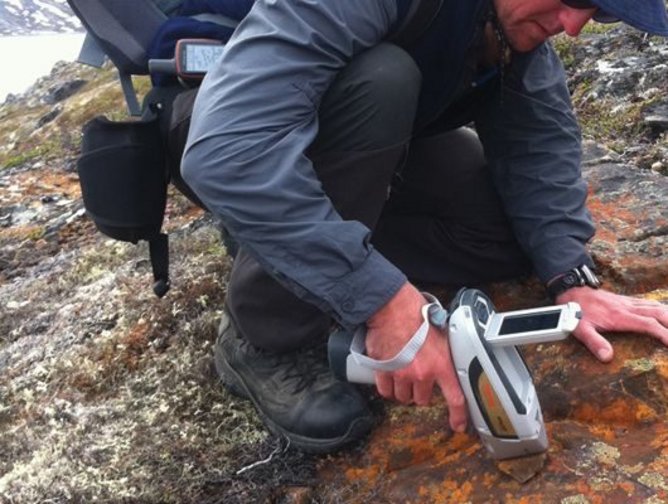 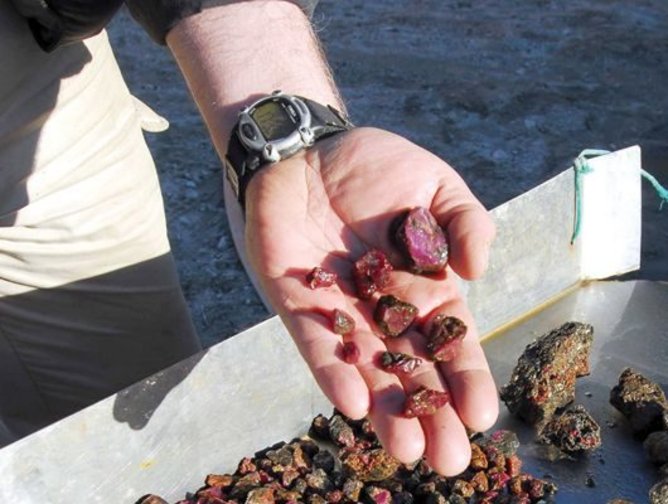 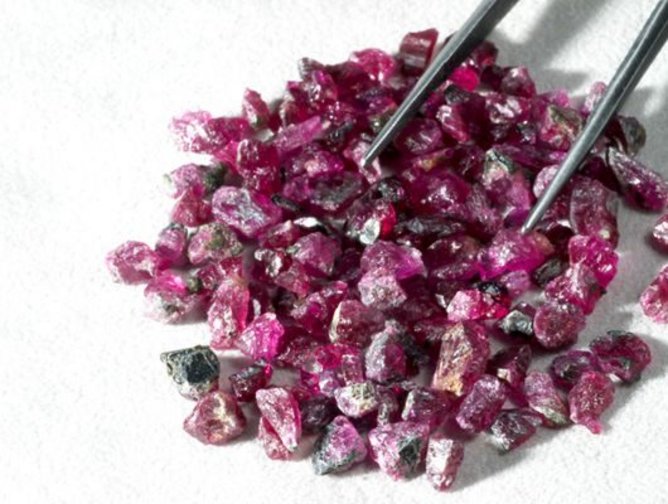