“We’re not your everyday run of the mill farm,” says Gord Medynski, Director of Purchasing, Sales, and Business Development at Patates Dolbec. Indeed, Quebec-based potato producer Patates Dolbec is an agribusiness dedicated to the future, merging the hard work and simplicity of potato farming with the promise of new technology to cultivate innovation and growth.

At Patates Dolbec, the traditional Russet potato is just the beginning. Beyond multiple varieties of its four staples – red, white, yellow, and Russet – the company puts extensive effort into the research and development of trendier consumer-friendly options such as creamer potatoes, fingerling potatoes, and proprietary brands like its pink-skinned Mozart variety.

To help facilitate this research, Patates Dolbec is working with the University of Laval in Quebec City for additional R&D on new varieties as well as soil testing to look for diseases and optimize growing conditions. To take research even further, the company recently invested in a breeding program at a seed farm in Lac-St-Jean.

New Innovations on the Consumer Side

Patates Dolbec doesn’t leave innovation out in the field – every part of the company is devoted to finding new and better solutions, and that includes when the potatoes start making their way to consumers. It starts with warehousing, where the company has invested heavily in state-of-the-art temperature and humidity controlled spaces to keep its store of potatoes fresh year round. From there, the company is working on new cutting edge consumer packaging options such as its form-fill-and-seal poly consumer packs imported in from Europe.

“It’s a much nicer looking bag than the standard type,” says Medynski, noting the easy-to-carry handles and built-in greening resistance that has other North American potato producers sitting up and taking interest. “We wanted to come out with new packaging that no one else had, so when purchasing new machinery we invested in fresh innovations featuring more of a European style.”

Patates Dolbec into the Future

What is in store for Patates Dolbec in the future? According to Medynski, the focus is above all on research and continuing to set the brand apart as a leading force in Canada’s potato industry. The brand has been focused on listening to and understanding the needs of its consumer base, leading to new innovations in packaging and in production with new potato varieties and valued-added products like its four-packs of foil baked potatoes. Into the future, Patates Dolbec is committed to research and development in order to meet its customers’ needs even further.

“With the time and energy and funds we’ve put into R&D, and the new varieties and breeding programs, we’re hoping to develop newer varieties that are exclusive to us that we can offer to our customer base and hopefully expand that base,” says Medynski.

“It’s not a matter of price – anybody can give product away. You have to have something different from your competition to move forward, and that’s what we’re working on – that’s number one for us. Then it’s about buying more land, having good land for our potatoes, having proper rotation crops to keep our soil healthy, and having state-of-the-art machinery on our farms. We always want to be ahead of the competition.”

More than a Job: What Sets Patates Dolbec Apart

What makes Patates Dolbec something special? It could be the size and scope of its operation, as the largest grower in Eastern Canada and within the top five for the country. It could also be the technology that Dolbec employs, with its state-of-the-art warehousing and breeding programs. But there’s something more that sets the company apart – something personal that’s part of the company’s DNA and keeps its employees passionate year after year.

“Outside of our business, we have an invested interest in the potato industry,” says Medynski, noting that he also holds a role as VP of the Quebec Growers Association, while CEO Stephan Dolbec has served as President of the Quebec Produce Marketing Association. “It goes a lot further than just what takes place at Patates Dolbec – our name is well known not only in the potato industry, but as a leader in the Canadian food industry.”

It takes a lot of dedication to stay so invested in the industry after leaving the office for the day, but that’s the kind of dedication that comes standard at Patates Dolbec. “It’s not just a job – it’s a lifestyle when you get down to it,” says Medynski. “It’s a lot of work, but we have a great team behind us. We just finished our harvest, we have a good crop, and we’re all looking forward to the upcoming season.” 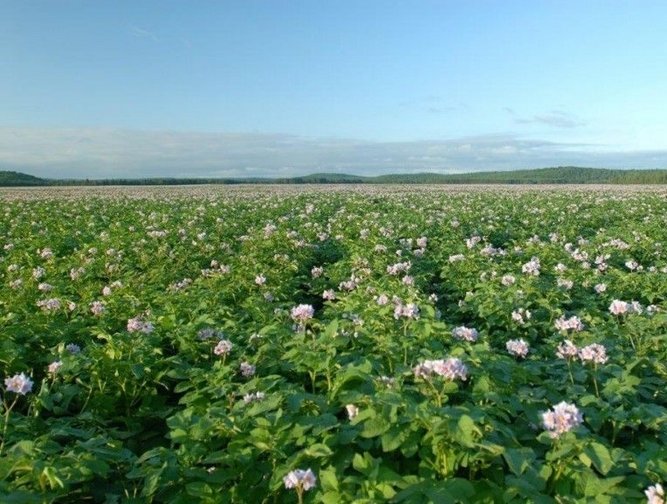 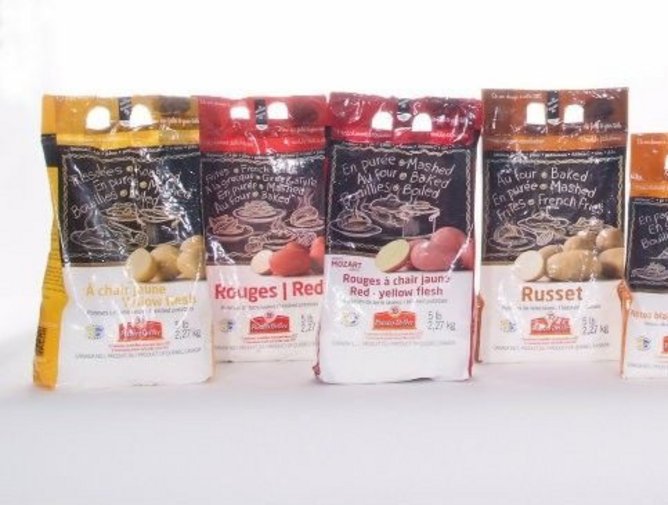 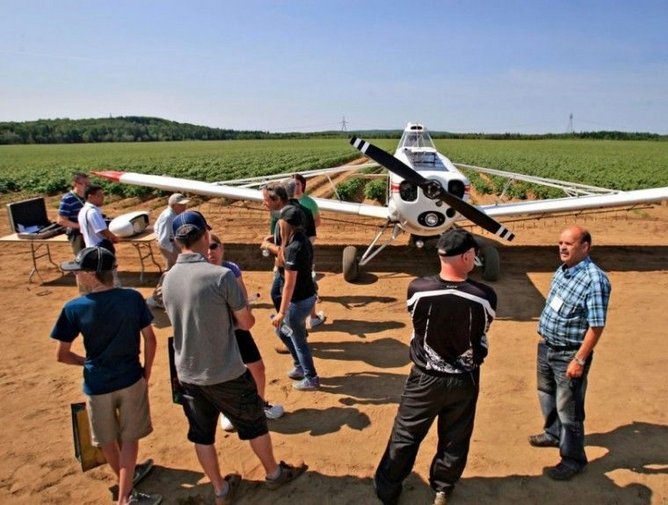 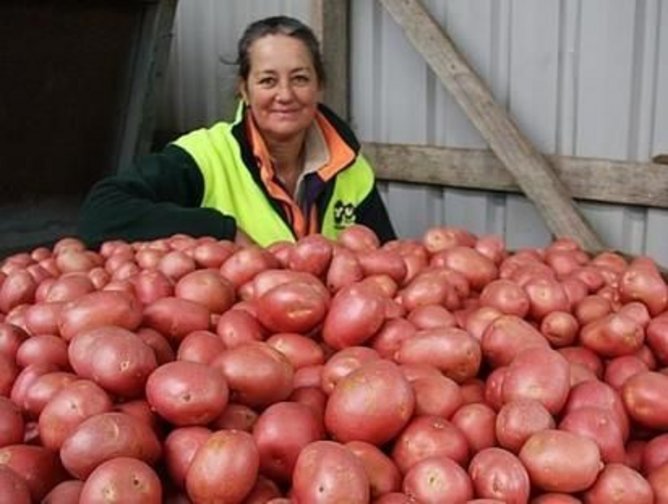