A path to power

Tom Peregoodoff has always loved the outdoors. Combining this passion with an affinity for science (and math, but that’s “off the record”) made a career in the diamond exploration world a natural fit.

“I was quite a keen observer very early-on in life, and [working in this industry] is a fantastic way to be outdoors and practice my love of exploration,” he explained.

As president and CEO of Peregrine Diamonds Ltd., a Canadian-focused exploration and development company, he has indeed found his calling—and the company is thriving.

Peregoodoff has an extensive background in early-stage global exploration, operations and business development. With a BSc. in Geophysics from the University of Calgary, Peregoodoff understands the current state of the industry and can anticipate needs for future growth based. While this ability can be partially attributed an innate interest, his comprehensive awareness of the foundation of mining and exploration is mainly the result of direct industry experience.

As is the case with many good leaders, Peregoodoff is quick to give credit to others when discussing the company’s success.

“The strength of the company is based on the people,” he said. “Led by Dr. Herman Grütter, who is extremely well-known in diamond exploration circles, I’d venture to say that our technical team is second to none.”

Dr. Grütter’s experience assessing the economic and developmental potential of kimberlite provinces has been key to the project’s continued success, as has his team of experts.

“The tech team is supported by people such as Jennifer Pell, who has also had a very long career specifically focused on diamonds – a lot of which focused on the northern territories as well as the Arctic.

“There are three clusters of new kimberlite discoveries that can be attributed directly to members of this team,” Peregoodoff said, including [President and CEO of Peregrine Exploration Ltd.]Brooke Clements, who led the team that successfully discovered the Renard kimberlite cluster in 2001.

Located on South Baffin Island approximately 120 kilometers from Iqaluit, the capital of Nunavut, the Chidliak diamond project is 100 percent owned by Peregrine—but this wasn’t always the case.

“The germination of project was from BHP Billiton,” explained Peregoodoff, who held various executive roles with the global giant for a cumulative tenure of 18 years. In his most recent role as the vice president of early-stage exploration, Peregoodoff was responsible for global exploration activities across all commodity lines.

In addition, De Beers, one of the most recognizable names in the diamond world, backed out in 2013 after spending around $10 million to gain exclusive rights to the project.

“Discovering new diamond districts is a very methodical process and the database acquisition from BHP is the foundational data set for exploring for new kimberlite districts,” Peregoodoff said.

“The industry started working in the Northwest Territories (NWT) back in nineties; the growth in the NWT has been driven largely by the discovery of some great diamond mines, such as Diavik and Ekati.”

“The first discovery of kimberlite at Chidliak was relatively quick,” Peregoodoff said, referring to the initial find in 2008.

To date, there have been 71 discoveries in total, eight of which are considered “potentially economic.” These include:

An additional 3.20 to 4.38 million tonnes of kimberlite classified as a Target for Further Exploration (TFFE) have also been identified at CH-6.

CH-7
Although classified as TFFE at this point, the estimate for CH-7 is between 3.72 and 6.01 million tonnes from surface to a depth of 290 meters.

“We’ll be able to tell what the potential economics are of CH-7 once we process the 550 tonne bulk sample in August 2015,” Peregoodoff explained.

To consider CH-7 successful, Peregoodoff is hoping for a combined grade and carat value in excess of $125-$150 per tonne, but believes that the 2015 bulk sample result will show value per tonne to be significantly higher than that.

Based on CH-6 and CH-7, Peregoodoff also believes a Phase 1 mine development at Chidliak has the potential to produce at least 1 million carats per year.

The Diamond Bourse of Canada

In May 2015, Peregrine became a member of the Diamond Bourse of Canada (DBC), a diamond and gemstone trading facility and industry association.

“For us, [membership] provides a lot of flexibility as we advance toward the development of Chidliak,” Peregoodoff said.

“We have more and more people interested in seeing our goods, and because we’re members, these interested parties are able to get an early indication of what the goods look like, for example, or do any due diligence, if needed.”

To become a member, Peregoodoff explained, companies must be “sponsored” by a current company – De Beers vouched for Peregrine – and go through a review by the DBC to ensure a corporation’s business practices align with the group’s standards of excellence. Membership also requires an evaluation of key team members.

“The DBC looks for companies with a proven track record; they want to see groups that are leading up to – or are in the line of sight for – becoming a diamond producer.”

Peregrine is a relatively small operation when one considers the impact being made through large endeavors.

As the sole owner of the Chidliak diamond project, Peregrine has been able to provide shareholders with exclusive benefits available based on (potentially valuable) diamond discoveries—and with an ambitious yet methodical approach, Peregoodoff and his team of experts are poised to reach their goal of becoming Baffin Island’s first diamond mine.

On the production side, “Players come and go,” Peregoodoff said. “BHP exited the diamond industry altogether, and Dominion is now global. The landscape of production has changed overall.”

The recent formation of the Diamond Producers Association, an industry initiative led by De Beers, illustrates the adaptation of the industry: Despite fluctuations within the market, industry insiders see the value of – and need for – continued growth. The association is just one way to support one another on this mutual endeavor.

In addition, the global financial crisis was a hard hit for the purchasers and craftsmen, he said.

“Diamonds are a luxury item, so, for example, we are competing against handbags and electronics for luxury dollars.

“The diamond industry as a whole has gone through – and continues to go through – significant upheaval; change will continue to be seen,” Peregoodoff predicted. 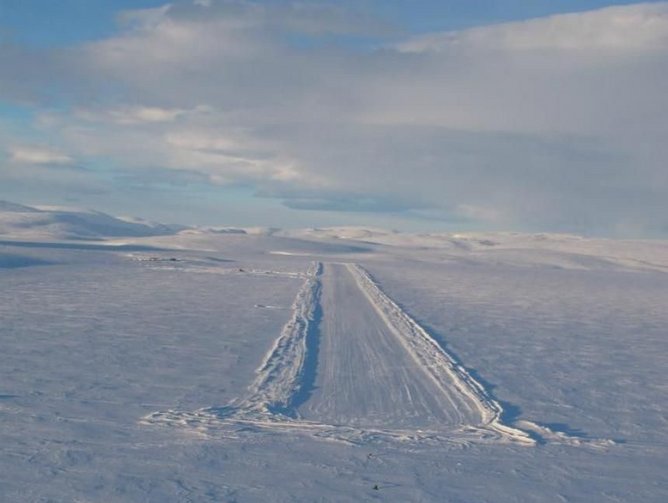 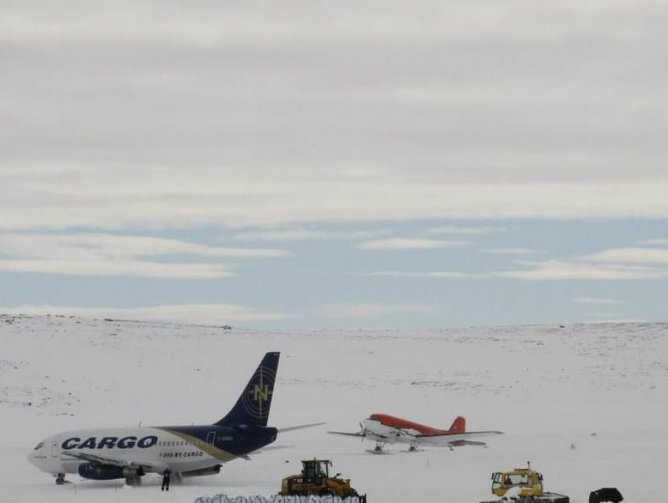 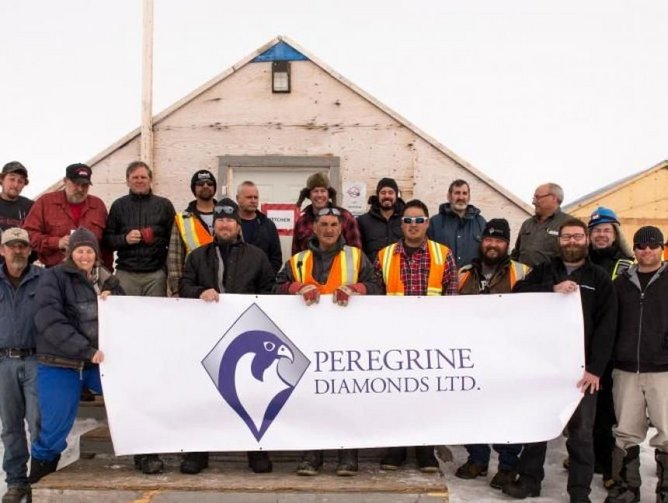 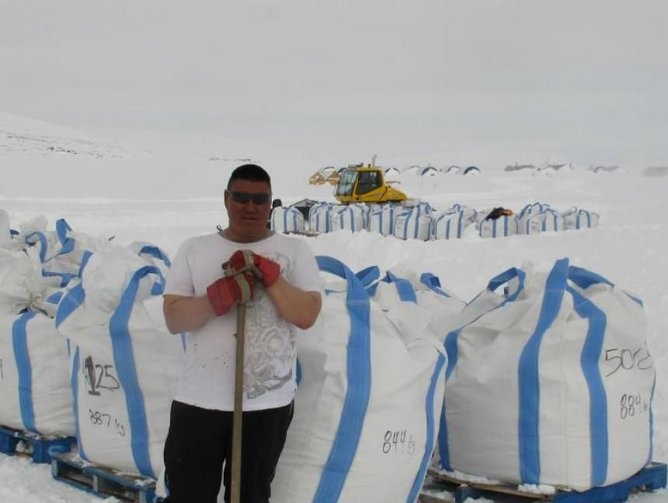 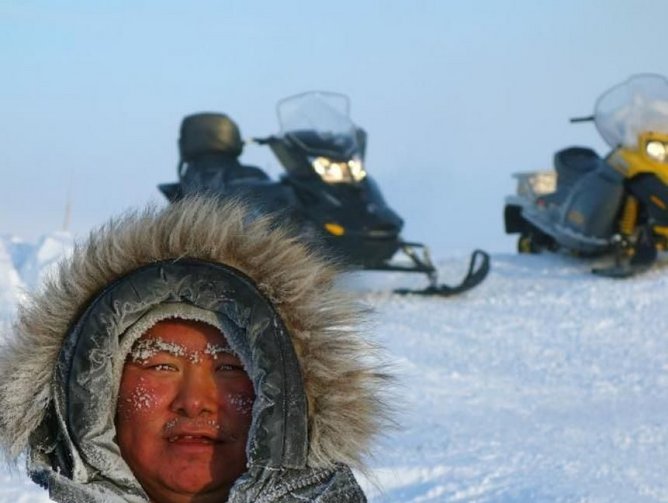 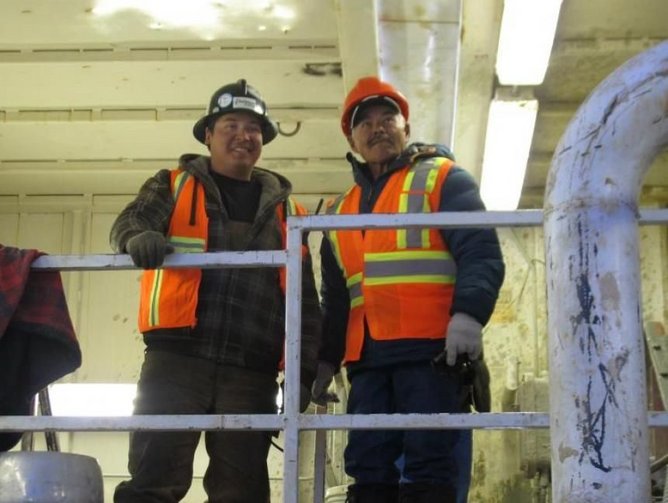 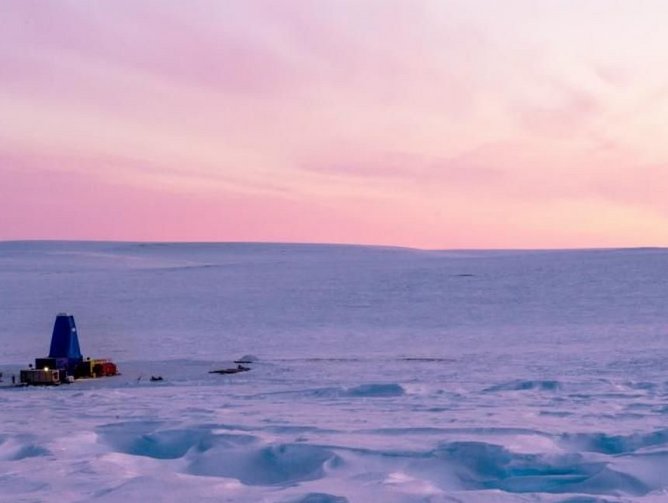 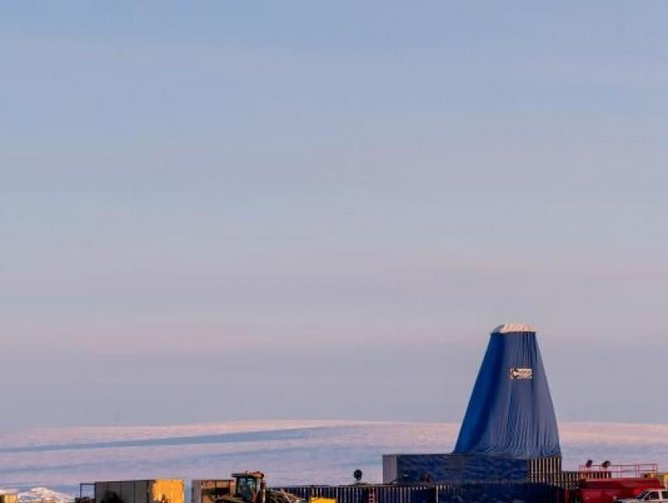 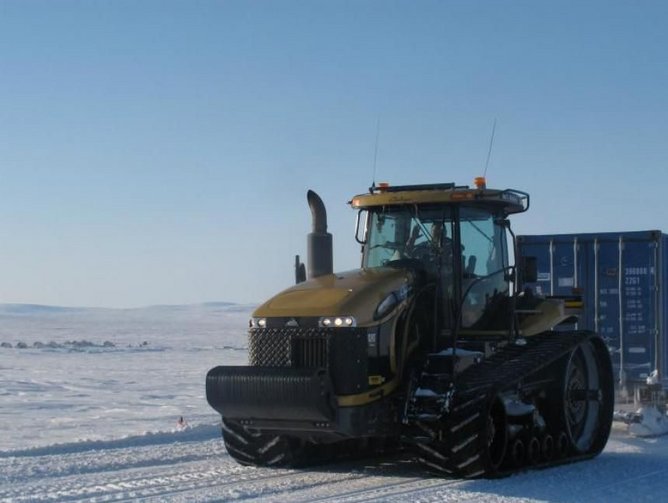 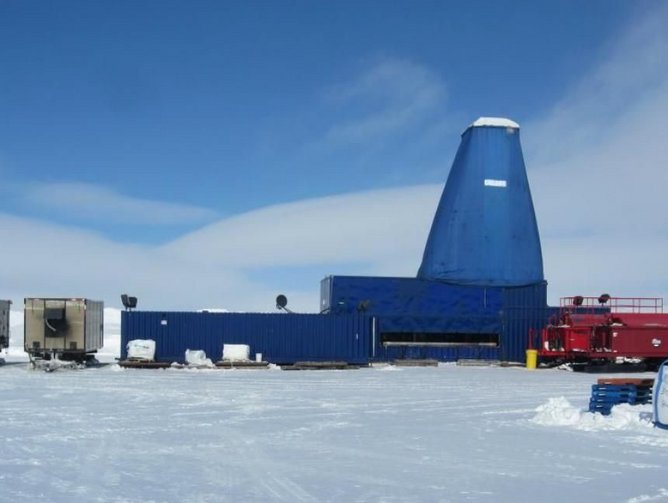 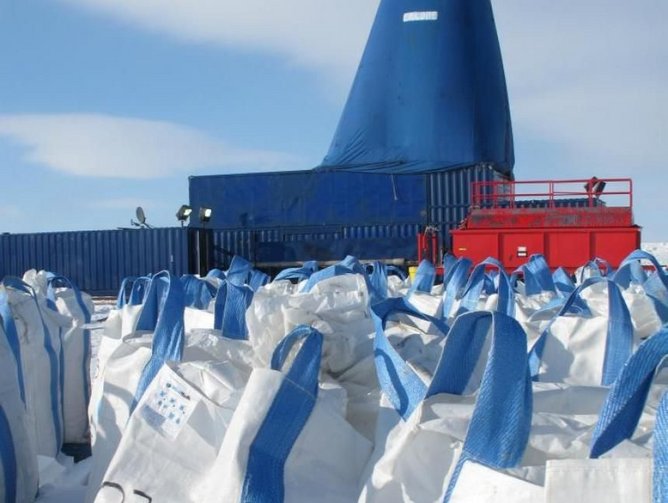 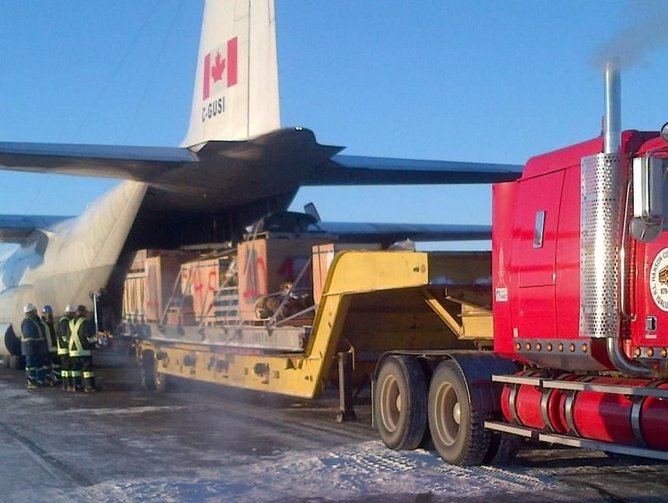 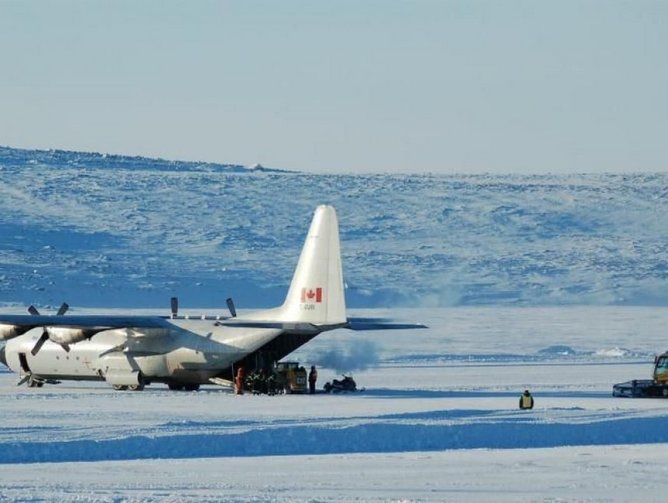