If you don’t live in Alaska, you may not know the name Petro Star;  but if you do live there, there’s a significant chance that you have them to thank for  heating your home in the winter.

Petro Star was founded in 1984 in a state more than twice the size of Texas. Servicing an extremely diverse area – in terms of geography andenvironment , the company has been geared toward filling a very specific role in the Alaskan market from the very beginning.

“While other [Alaskan] refineries were processing a wide variety of petroleum products, Petro Star’s founders recognized the need for a refinery that would process middle distillates such as heating oil, diesel and aviation fuels for homes and businesses in Alaska,” the company’s website states.

While their business has evolved greatly since then, that mission still remains the core of their operations, according to Mark John, Vice President of Business Development and Marketing. He said Petro Star got its start when two enterprising employees who  worked at a refinery in North Pole, Alaska , saw a need for a home-grown refining company that specialized in the needs of Alaskans and lacked the bureaucracy that came with some large, Lower 48 corporations.

“So these two gentlemen went off and raised some money to put up a plant, basically, right next door to the refinery where they used to work,” John said. “It was really to fill a need in that market, which at the time, was predominantly heating oil for the Interior of Alaska and diesel fuel destined for the North Slope. Soon thereafter, jet fuel sales to the military took on a far greater significance.”  Ultimately, one of Petro Star’s original investors, Arctic Slope Regional Corporation (an Alaska Native Corporation), became the sole owner, giving Petro Star the financial strength and leadership necessary to expand its operations.

To understand the growth Petro Star has experienced over the years, you have to understand the needs of Alaska— the United States’ most remote state. While other refineries tend to process a wide range of products from their supply of crude oil, Petro Star sticks to middle of the barrel—that’s products in the diesel and jet fuel range.

Today a large part of the company’s business comes from sales of aviation fuels to both the private sector and the military in the region.

Petro Star is the largest supplier of fuel to the U.S. military in the State of Alaska, producing JP-8— an aviation fuel— to Eielson Air Force Base in North Pole and Joint Base Elmendorf-Richardson in Anchorage. They also produce JP-4—a low freeze point helicopter fuel of which Petro Star is the only refiner in the U. S.  that produces this product—and JP-5, a low volatility jet fuel which the Coast Guard and Navy use predominantly onboard ships.

While primarily a refining company, Petro Star also operates a number of retail and marketing operations that serve markets across the State of Alaska.

So while it’s clear that Petro Star serves a very niche market in the region, it might seem at face value that they have little room to expand in Alaska without a dramatic increase in demand. That is far from the case, according to John.

“Room to grow for us means expanding our current production of similar products and actually looking at some new products,” he said. “Those products would be made from utilizing different parts of the barrel besides the diesel part, whether that’s the heavier part of the barrel or possibly the lighter end of the barrel. Alaska is driven by the price of crude so the economy here is dependent on that price, but we are definitely more in a growth mode now than we have been for a while.”

What’s driving  some of that growth is the recent changes in market due to a shuttered refinery. When Flint Hills Resources ceased refining operations in 2014 and converted the site into a terminal, they took offline one of the larger refineries in the state. That 37-year-old facility was much larger than the Petro Star refineries, meaning that Flint Hills left behind an underserved market.

“We’re trying to make sure that we can serve our existing customers and  expand to meet any potential new demand in Alaska” John said. “So that’s been  our focus for the last year.”

That’s a tall order, but John said that Petro Star’s two refineries— two of three remaining in the state— are up to the challenge.

For some fundamentals, Petro Star operates two refineries in Alaska: the North Pole and Valdez refineries, which respectively, can process 22,000 and 60,000 barrels per day of Alaska North Slope crude oil, drawn directly off the Trans-Alaska Pipeline System (TAPS). Of that oil, about 25-30 percent is used for the company’s range of products and refinery fuel, with the remaining volume being sent back into TAPS.

While the company has been successful in Alaska, there are no current plans to expand outside the state’s borders and John said the company will remain focused on the state’s market for the foreseeable future.

“Alaska is such a big place that just doing business here is like someone in the Lower 48 covering a large part of the U.S.,” he said. “We have an operation out in Dutch Harbor and Dutch Harbor is 1260 miles from  Petro Star’s Valdez refinery. Our parent company is based in Barrow and if you look at a map, that's at the very, very top of Alaska, and they actually barge fuel clear up there. So right now the current plan is to stay Alaskan-based.” 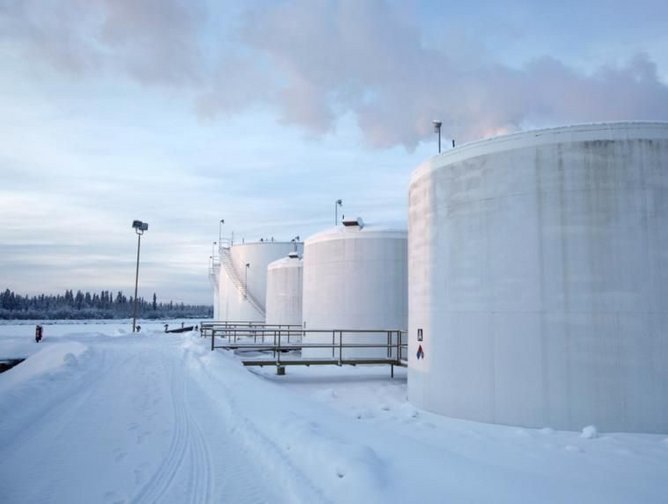 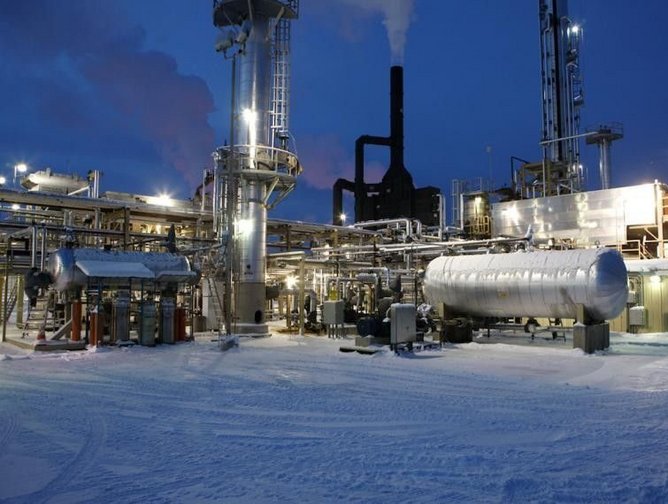 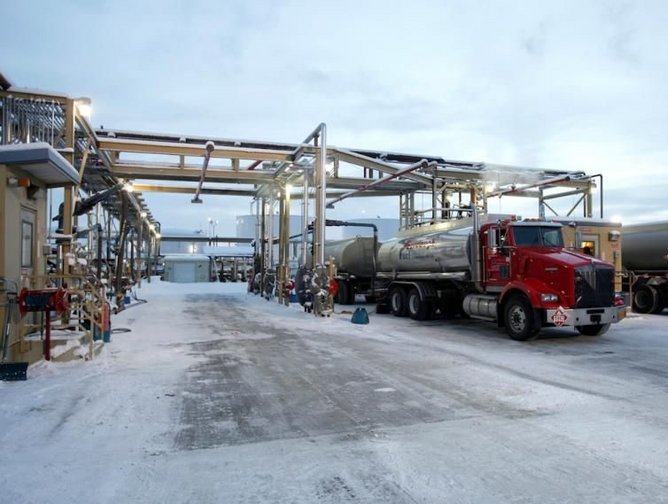 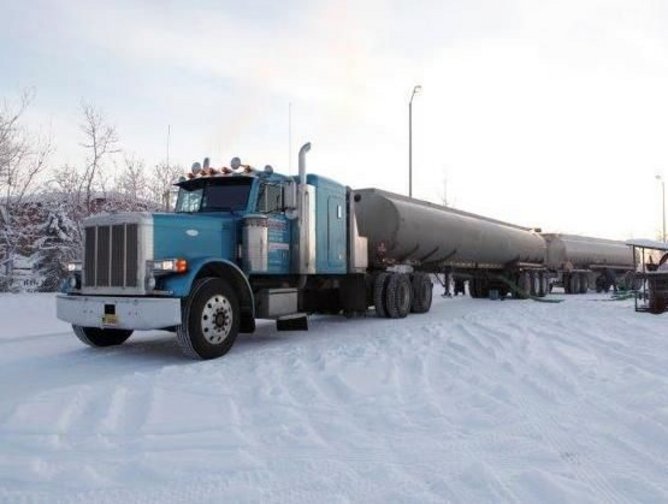 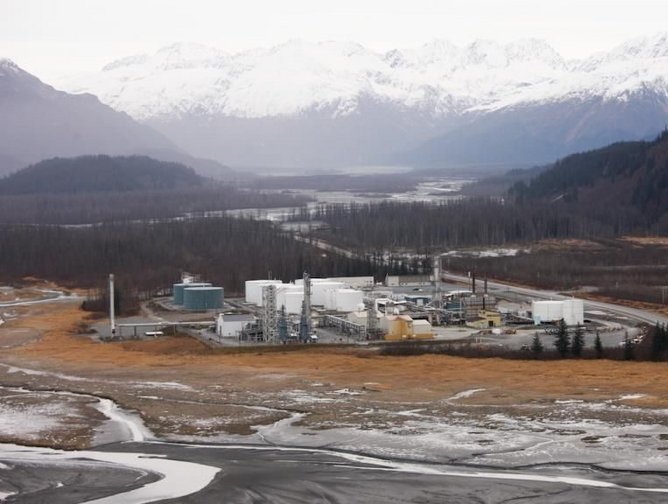 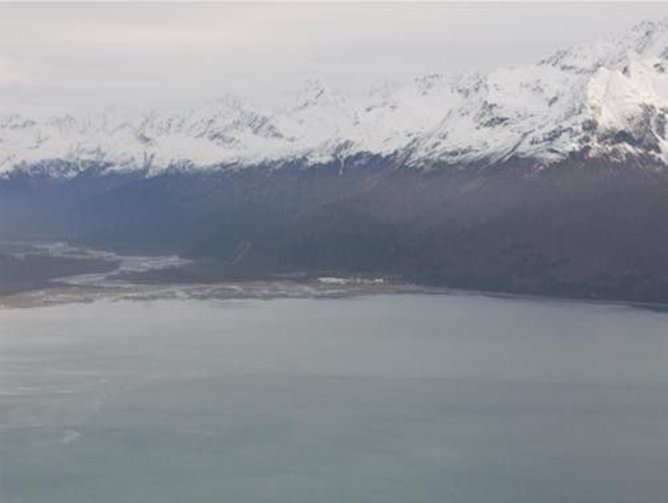 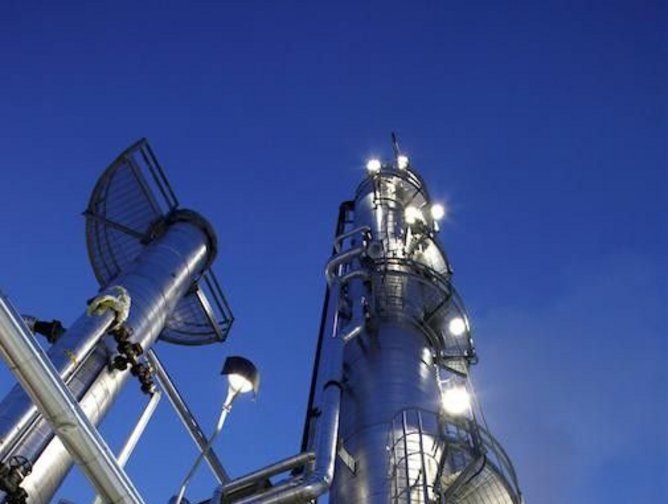 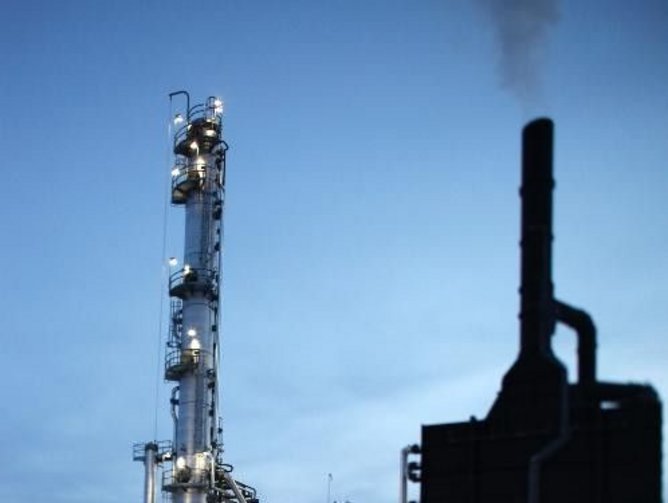 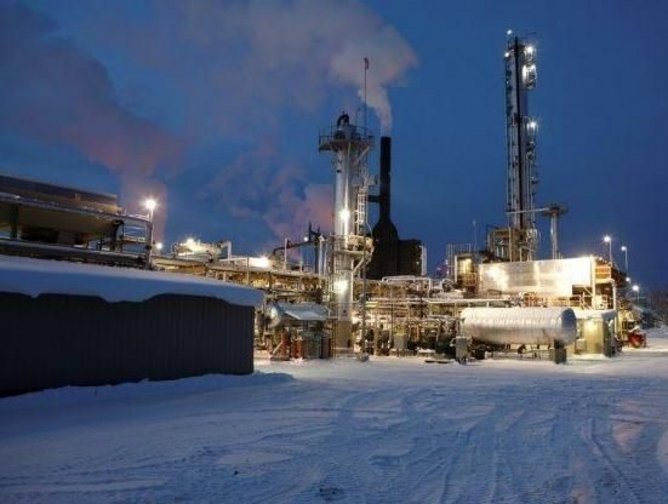 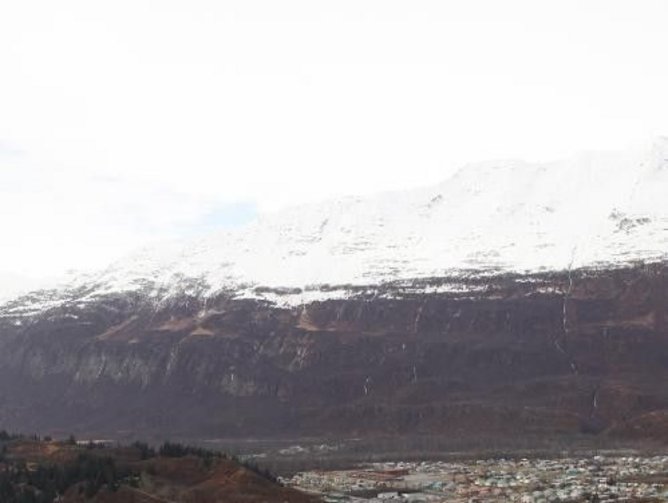