With a focus on complex projects in challenging conditions, PND is setting a new standard for Arctic engineering.

Founded in 1979, PND offers a range of services from general civil engineering to marine and building structural engineering to geotechnical and coastal engineering and much more. While it is not their sole area of expertise, the company really outshines the competition in Arctic conditions. Now, just over 35 years since the company’s founding, their name carries a strong reputation.

“Being in the engineering consulting business, one of the things that has driven us to stay in business is our constant attention to understanding each particular project and a focus on the problems we are solving for that Client” said Gary Watters, vice president of PND Engineers Canada. “Each project is very unique and requires attention to detail and a keen understanding of cost-effective, science-based solutions.”

In 2013, the company branched out into Canada, offering the same services they’d come to be known for. Since then, subsidiary PND Engineers Canada has operated out of its Vancouver headquarters.

“With the engineering and design services of our firm's officers, PND Engineers Canada is in a position to offer highly specialized engineering solutions to address any challenge facing our clients,” the company stated.

Projects in cold regions come with challenges not present in most projects. For example, PND’s expertise is often sought to design foundation piles in the transition zone between frozen permafrost and non-frozen soils that vary in temperature during the year.

“From an engineering perspective, we've been involved in some of the most challenging, far-northern projects that have ever been taken on. These efforts have been driven by oil and gas exploration and their demand for doing the job right the first time,” said Bill Gunderson, vice president of PND.

“We've been involved in Arctic development since the beginning and during that time we've done a variety of challenging work including bridge, dock and building design including permafrost foundations along with road and airstrip design and geotechnical and hydrological investigations. All of these engineering areas involve designing for arctic conditions and if done incorrectly can result in environmental problems that can be very expensive to remediate.” he added.

PND Arctic expertise has won the company some highly complicated projects, such as the design/build contract for a deepwater port facility for Baffinland Iron Mines Corp. According to Watters, when completed, it will be the deepest Arctic port in North America.

PND has also been hard at work on the design and construction of the Point Thomson facility in Alaska. The Point Thomson project, primarily owned by ExxonMobil, is an ambitious production development North of the Arctic Circle that will produce an estimated 10,000 barrels/day of natural gas condensate when it comes online in 2016.

“It's a very remote site,” Watters said. “We've done a range of work there, including coastal engineering, hydrological investigations, marine, road, bridge, air strip and building design. We've been very involved in the marine infrastructure to ensure the sealift is completed without a hitch for all the different components and modules that need to go onto the site. So it's a pretty comprehensive project and our involvement covered a large variety of Arctic Engineering disciplines.”

PND’s attention to detail, scheduling, innovation and resource management in complex projects have earned the company an annual revenue of about $30 million, according to Gunderson. With a multitude of high-profile project completions under its belt, PND is, after over 35 years in business, finally gaining the prestige that it deserves. 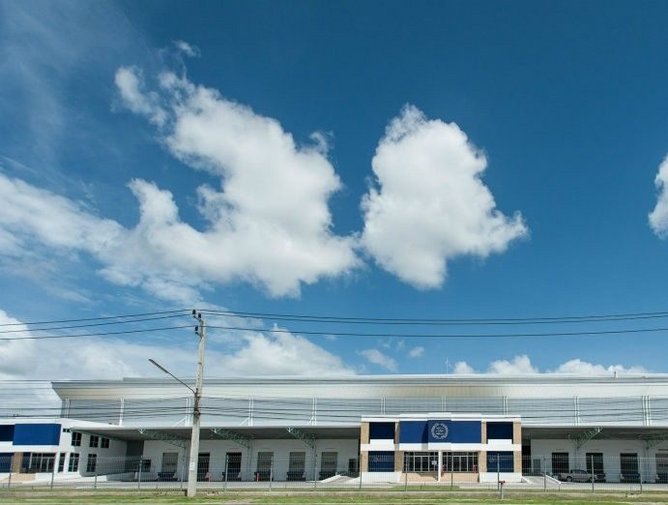 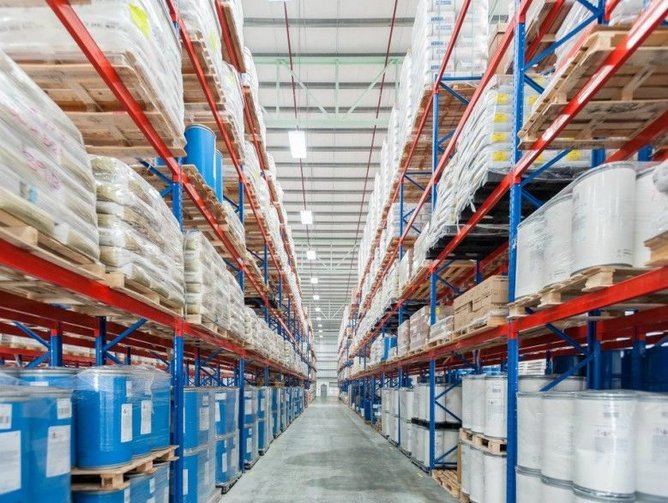 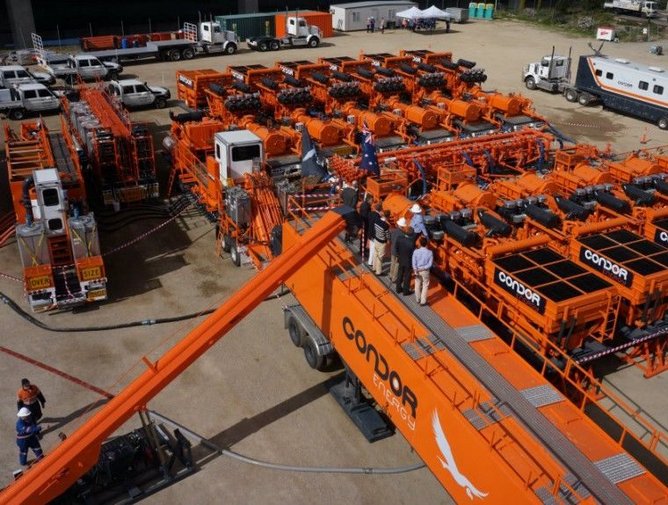 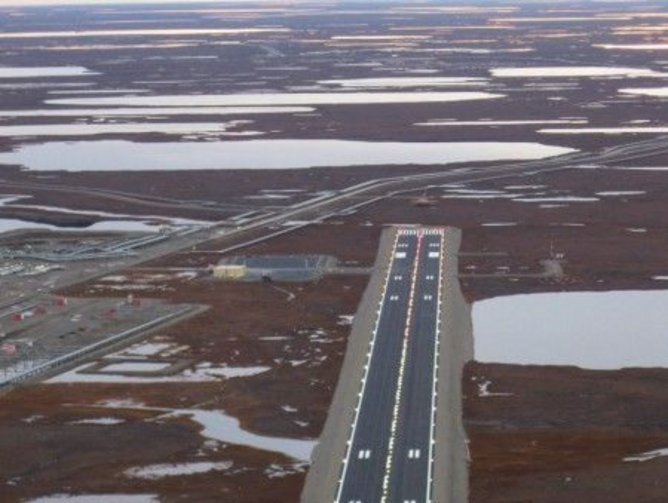 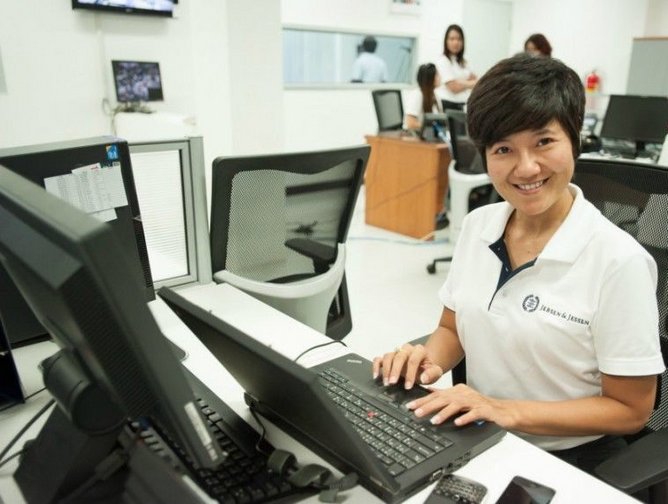 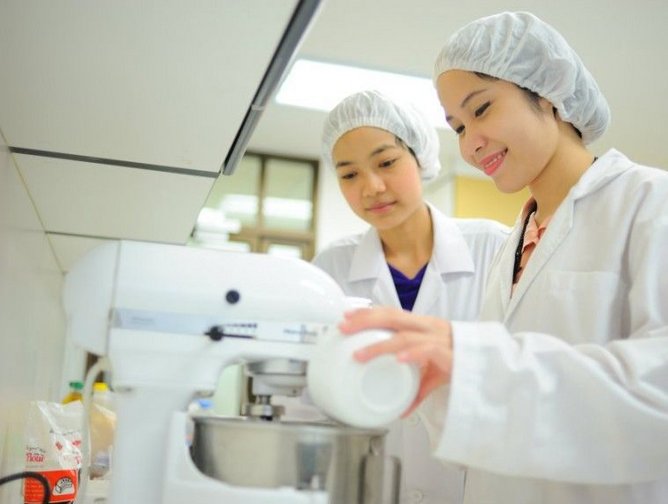 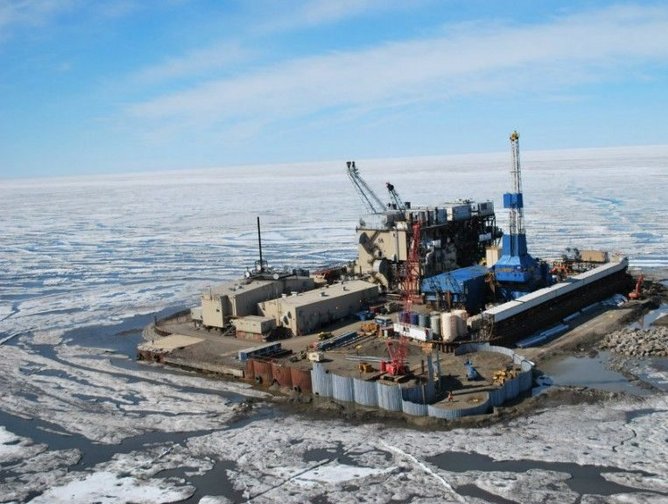 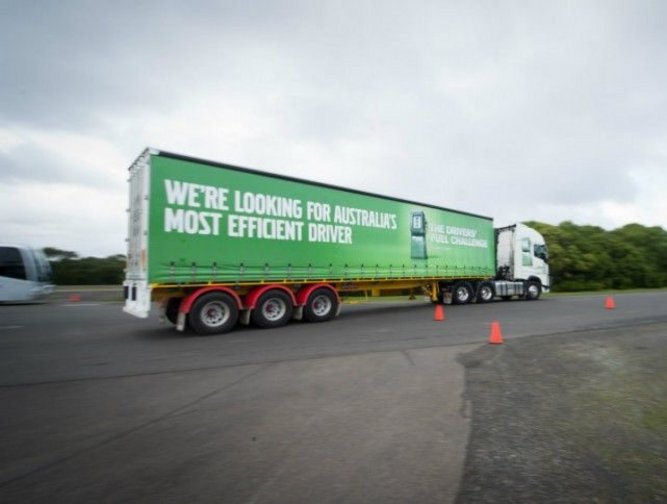 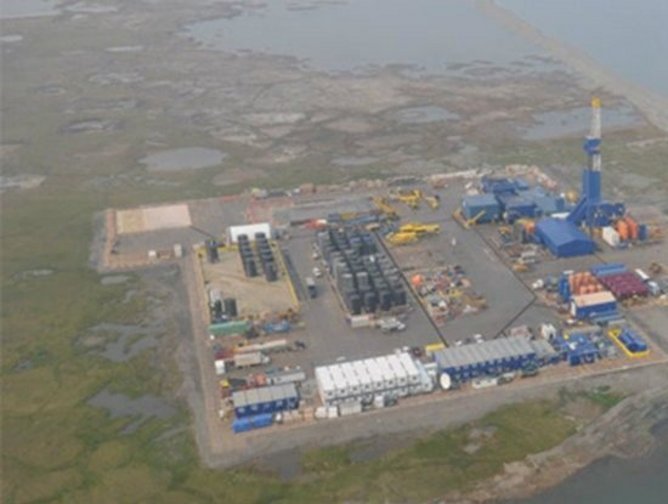