Pomona College is a private liberal arts college in Claremont, CA, and the founding member of The Claremont Colleges. Though small, Pomona has offered its students first-class academics since 1887: there are 48 majors to choose from, not to mention 59 overseas study programs in 34 countries. In 2015 it was number one in Forbes's annual rankings of top American colleges. That also was the year Pomona decided to build a new museum and gallery space.

By presenting contemporary and historic works of art for exhibition and study, and placing those works in context, the museum attracts visitors from a range of audiences. Its collections are a teaching resource, emphasizing first-hand conversation with art objects as a tool for increasing visual literacy and investigating the diversity of human experience. The museum encourages active learning and creative explorations across disciplines. Included are galleries, which allow students and classes to work as curators on exhibitions connected to the curriculum. The students see not only the collections but what it takes to direct and curate in a world-class institution.

An element of the museum’s connection to the community is the outreach program to Claremont Unified School District (CUSD) based in the College’s Native American Study Center Collection. This program invites every third-grade classroom in CUSD to campus to study Pomona College’s collection up close. Since 2013, the museum has offered classroom lessons, directed activities during collection visits, and post-visit classroom lessons to more than 1,200 third-graders. The new facility is specifically designed to host these programs and will allow the museum to expand its outreach to other grade levels and school districts, with a special focus on Title 1 schools.

The construction project started with the appointment of two world-class architectural firms, Machado & Silvetti and Gensler, their brief to align the art of architecture with the functional and programmatic requirements of a 21st-century accredited academic museum. The general contractor, working under a gross material price (GMP) contract, is Hathaway Dinwiddie. The museum began to take shape in February 2018, when the first two concrete walls – about 70% of the main gallery – were poured, and two gang forms set up for the third and fourth walls. The basement walls also were fortified and waterproofed. The mass excavation and on-site work on utilities, sewer and electricity were completed, and water and fire services for the museum installed by the Golden State Water Company.

Most of the building, around 80%, is cast-in place concrete walls, a linear board-formed concrete with tapering windows and corners set below a sloping roof line, says Brian Faber. “Our campus has been here since 1887 and it has a good number of buildings that are constructed that way so that fits in conceptually with the campus design.” The other 20% is mainly glass and wood. Concrete has different challenges when formed on site than factory made panels.

“Concrete, in my opinion, is a material that is less controllable,” Faber points out. “When you are pouring concrete into a wall cavity there are variables depending on how you vibrate the concrete, the temperature and humidity that day, the consistency of the concrete formula, and so on.” This means on-site inspection and monitoring and inspection must be meticulous, though he hastens to say he's had no problems with the concrete supplied.

The concrete is prepared less than 20 miles from the site. It's a requirement of LEED certification that materials should be sourced as closely as possible to the point of use, however when going for LEED Gold (and Pomona won't accept anything less) there are a lot of other considerations. So, very efficient mechanical systems, water efficient fixtures, on-site water conservation and eco-landscaping features have been specified. Smardt chillers for climate control are a case in point: “They are not the cheapest, but they are the best for our purposes, and in every case that has been our criterion.” Trash and surplus materials are recycled and nothing goes to landfill: perhaps the longest supply chain route is the FSC-certified timber, which comes all the way from Canada, but that's because you need the hard northern winters to grow lumber dense enough for construction.

LEED Gold being a general construction standard in the USA, there are further stringent standards to meet when designing and constructing an art gallery, Faber emphasizes. Works of art are vulnerable. Wood, canvas and paper are very hygroscopic: they need an environment in which air temperature and humidity remain stable over time, within clearly defined limits. PCMA is an AA category facility, the highest international standard, with requirements such as providing security. This also means it has to guarantee that temperature remains within a two-degree temperature range at all times, with tight controls on relative humidity as well. In the hot southern California climate that's a challenge, hence the Smardt equipment. “Honestly, the most critical part about building this project is climate control,” says Faber, “because if it doesn't meet the requirements of a double A-rated space, when the museum staff wants to borrow a Rembrandt that's the first thing they will ask about.” Not that there are any firm plans to borrow that particular work, but we get the point.

Construction is set for substantial completion in June 2019, with an expected museum opening in 2020. Here the Californian climate has been a help – apart from a two-day freak rainstorm the weather hasn't disrupted work on site. By November 2018 the building should be closed in and weathertight, and work can continue on fitting out the interior. Some of Faber's time until then will be taken up by monitoring the remaining concrete pours – about 10 of them – and seeing the roof goes on. However, more of his time will go into the constant process of interaction with all the stakeholders in this building.  “Ultimately the users of this museum are staff or faculty members: five years from now nobody is going to be talking about the construction, but they will be living with and in this building. We have frequent meetings with staff, and with the Director of the PCMA, Professor Kathleen Howe. The nice thing about working on an art museum is that the end users are typically artists or artistically-minded people and so I have found that things are more easily conveyed to them.” They can visualize spatially, and because of the process of meetings and explanation, Faber believes that these end users will be handed a workplace, teaching space, and public gallery that is already familiar and which they know will work.

Faber sees the communication loop, with everyone who might be touching the project, as central to his work. “We try to be very proactive in letting them know the things that are going to happen and keeping all the parties, including the people who are going to maintain it five years from now, on board feeling they're part of the project. I think we do a really good job of that at Pomona College.” The other thing he is happy about is the positive vibe among contractors, subcontractors, the design teams and end users. There have been barbecues where all of these stakeholders have fun, and end up with the feeling they are all contributing to a project that will entrench the college's position on the cultural map. 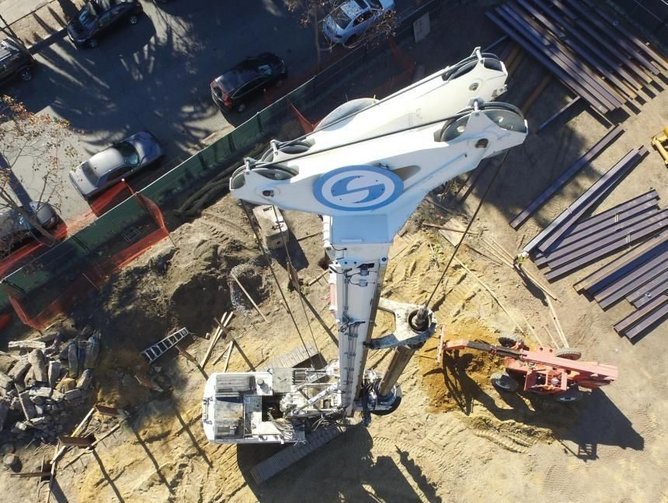 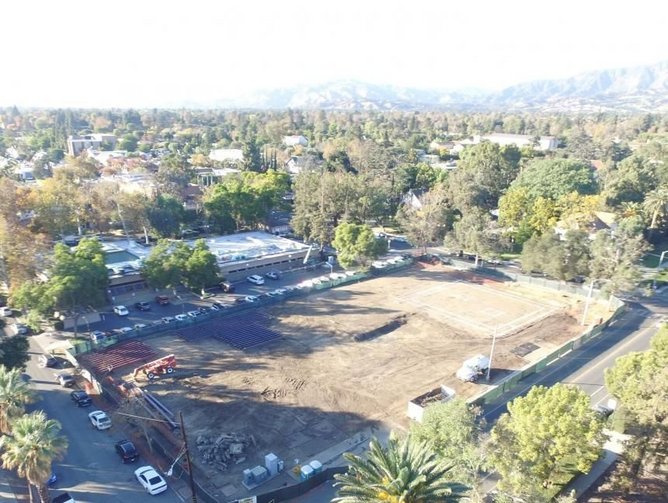 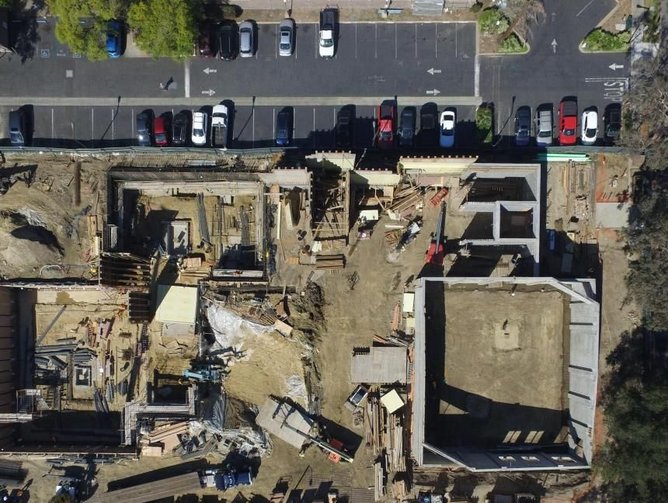 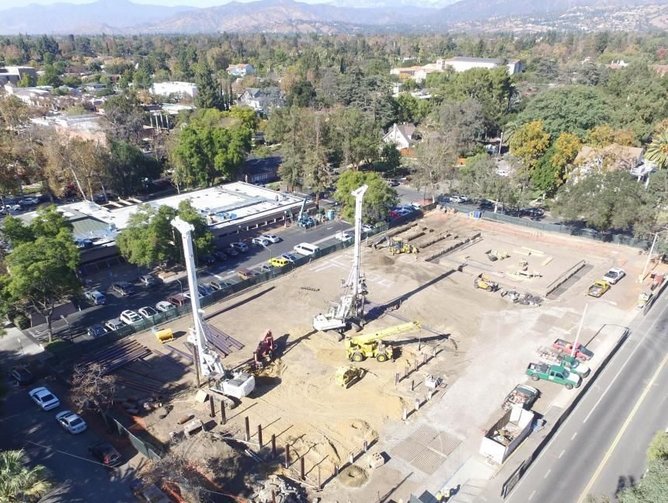