Pacific Booker Minerals Inc. (PBM) is a natural resource exploration company focused on base and precious metals. Listed on the TSX Venture Exchange (BKM) and the NYSE MKT Equities Exchange, PBM is a publically traded company based in Vancouver, British Columbia. A positive feasibility study, NI 43-101 compliant, was completed for its Morrison Copper/Gold project in 2009. The study describes the scope, design features and financial viability of a conventional open pit mine with a 30,000-tonnes/per day mill.

Silver was not included in the financial analysis; however, there is an opportunity for improved economic performance if silver credits are received from the treatment and refining of the copper concentrate. Metallurgical test-work to date has reported silver present in the concentrate.

Once a project is reviewed and approved, a company is granted an Environmental Assessment Certificate by two provincial Ministers (one of which is the Minister of Environment).  This approval is required before any decisions can be made on permits and other approvals, which are required to construct and operate a large-scale project in B.C.

PBM believes that the government erred in overlooking conclusions in their own comprehensive assessment report dated August 21, 2012. That report, which represented the culmination of an environmental assessment process that lasted almost 10 years and cost PBM approximately $10 million, stated that, based upon successful implementation of mitigation measures and legally-binding conditions, the Environmental Assessment Office “is satisfied that the proposed project is not likely to have significant adverse effects.”

The comprehensive assessment report also concluded that the First Nations consultation process was “carried out in good faith,” was “appropriate and reasonable in the circumstances,” and was sufficient to “maintain the honour of the Crown.”

In an unprecedented and surprising move, the Executive Director of the Environmental Assessment

Office rejected the conclusions of his office's comprehensive assessment report and recommended that the Morrison Copper/Gold Mine not be approved, a recommendation the government regrettably adopted. The Executive Director's recommendation was based in part on a new “risk versus benefit” test introduced after the assessment report was completed, and which the Company was not given any opportunity to address. This test was not included in the Terms of Reference established for the environmental assessment, was not applied previously to other projects and has not been consistently applied since the negative decision regarding the Morrison Copper/Gold Mine project. PBM believes this fails to meet the requirements of procedural fairness.

The Executive Director’s report also stated the position of the Federal Agencies.  It summarized that “The CEA Agency considers that the issues examined by its agencies have been addressed through project design, mitigation measures and other commitments agreed to by the Proponent.

The CEA Agency has produced a draft Comprehensive Study Report that concludes that the proposed project is not likely to cause significant adverse environmental effects.”

Court proceedings were completed on August 9, 2013, with a decision to follow at a later time.

If approved, the Morrison Copper/Gold Mine will generate more than 1,100 jobs during two years of construction, plus 251 direct jobs and another 350 indirect jobs during more than 21 years operation of the mine. Federal, provincial and municipal governments stand to receive $71.6 million in various taxes and fees during the construction phase, in addition to a total of approximately $245.7 million during the operating phase of the project. These tax calculations do not include the BC Mineral Tax. Mineral Tax is levied on operators of mines and quarries. Its purpose is to provide a return to the province from commercial use and depletion of the province's resources.

The Morrison deposit has the advantage of existing regional infrastructure to service the region, including a deep-sea shipping terminal at the port of Stewart, B.C., a road network, nearby power (25 km from the project site), and a full service town within daily commuting distance from the project site.  High Pressure Grinding Rolls (HPGR) will be used as a replacement for the conventional SAG milling process resulting in a significant cost savings in power and consumables.

Once the environmental certificate has been awarded, what next for PBM? “The first thing we will need to do is complete our detailed engineering phase and obtain all licenses and permits under the Mines Act, that are required to construct and operate the mine,” says Tornquist.

Despite its setbacks, PBM has managed to achieve stability. Tornquist puts this down to the fact that management has been extremely methodical in its approach. “We had a plan from the start to do everything one step at a time and not to jump ahead of ourselves. We said we would not make deals until we had our Environmental Assessment Certificate and that has served us well. We like to be in control,” he says. Although a final ruling has not yet been made, Pacific Booker Mining is hoping to be in full production within three years. It just goes to show that preparation and experience can overcome any hurdle. 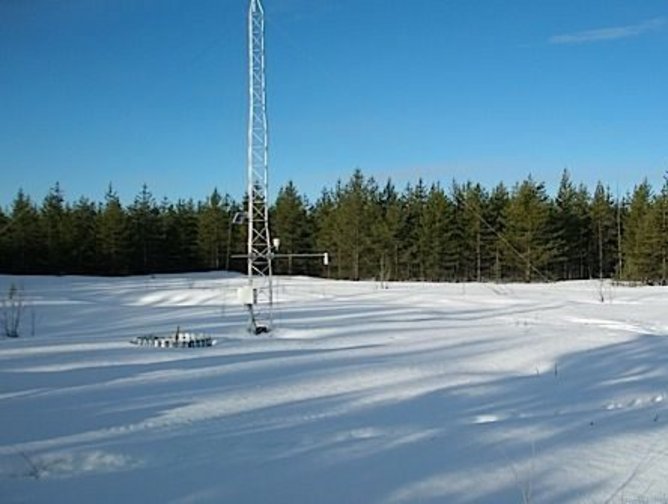 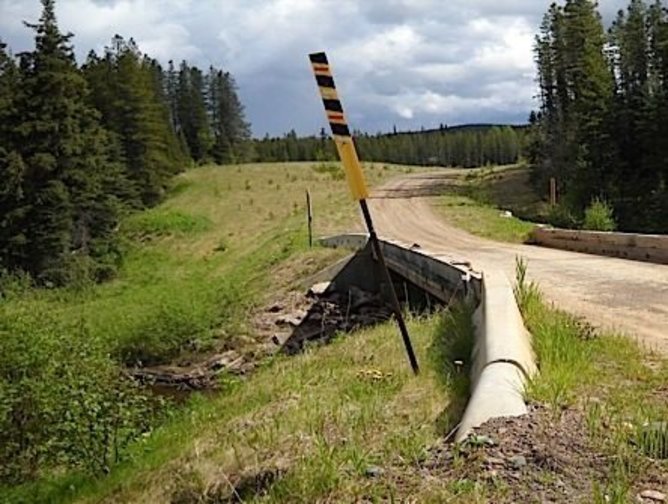