In the early 1970s, developers broke ground on a proposed two-unit nuclear plant in Midland, MI. Ultimately the project was abandoned in the 1980s as nuclear power fell out of favor—but rather than demolish the still-unused site, a decision was made to repurpose the plant and make use of its untapped potential and many on-hand assets. Since 1990 that plant has operated as the Midland Cogeneration Venture (MCV), the largest cogeneration plant in the United States, a vital source of energy for the Midwest United States and Manitoba, Canada.

While the Midland site may have been built to originally house nuclear power generation, today it stands as an impressive example of the potential of clean energy through steam and natural gas, housing multiple turbines that help MCV reliably provide up to 1,633 MW of power to the grid for the Midcontinent Independent System Operator (MISO) and adjacent industrial customers.

“We have 12 gas turbines, two steam turbines, one back pressure steam turbine and six package boilers,” says Brian Vokal, Vice President of Operations for Maintenance and Engineering at MCV. “All of this allows us to continuously meet our contract obligations and we are very proactive in scheduled outages—we’ve had over 99 percent availability to our contracts since 2008.”

A key part of that availability comes from the multiple redundancies built into the site, including its two 400+ megawatt-producing steam turbines that together are an invaluable asset for MCV operations. “The way the plant is configured, we can only operate one or the other at a time—this is the only plant in the world with a spare 400 MW turbine built into the design of the plant,” Vokal explains. “Whenever we take an outage on one of our steam turbines, we operate the spare. So for the past 25 years, our contract availability to our customers has been over 99 percent, which is world class, and it’s because we take advantage of all the assets we acquired from the abandoned nuclear project.”

Another one of these key assets is the 880-acre cooling pond, built into the nuclear plant design and now repurposed for the site’s new cogeneration function to provide a closed loop cooling system. “We don’t draw any water from a river or a lake, as we have our own cooling pond,” says Vokal, noting that this feature helps MCV attain full compliance with EPA Clean Water Act 316(b) rules.

“It’s just utilizing our existing assets,” he adds. “Because we’re so redundant with multiple pieces of equipment, we can take outages on individual pieces with little to no effect on our availability to our customers. That’s a key strength that we have.”

Safety as a priority

Another key strength for MCV is its emphasis on safety, a critical priority for any power facility. Safety at MCV is overseen through quarterly meetings and maintained through coordination meetings every single day. These daily meetings, attended by engineering, maintenance and operations managers along with key supervisors, serve to address potential safety issues as they come and before they grow into major hurdles.

“It has really improved the communication of our staff in successfully completing their daily tasks,” says Vokal. “From both a safety and  performance standpoint, that’s one of the key things that we’ve done to enhance our communication—just by simply sitting down and huddling for 15 minutes each day.”

The results of this prioritizing speak for themselves: MCV is able to boast a sterling safety record, coming up on four years with no OSHA recordables and no lost time injuries. It’s a point of pride for MCV and for its staff.

MCV prides itself on building a strong and supported company culture, made stronger by its employees—many of the 123 employees currently on staff have been with the company for over two decades. “We definitely benefit from the fact that 20 percent of our workforce has been with us for more than 15 to 20 years,” says Vokal. “With such a significant number of veteran employees, the expertise here is unmatched.”

Nevertheless, people management is a difficult endeavor across the board in the energy sector today: with the average age of staff approaching retirement age, turnover is frequent and the need to find skilled and interested young workers is critical.

“We’re starting to see that attrition with our aging workforce beginning to retire and move on to other things, so we’ve really in the past couple years had to be proactive in our recruiting strategies,” says Kelly Moldovan, Director of Human Resources and Corporate Support at MCV.

To counter this issue, MCV has looked to the power of partnerships. “We had to reevaluate where to find these new hires coming in, which has created positive relationships with local universities, technological schools, military recruiters,” says Moldovan. By building the right partnerships to find skilled workers, the hope is that these new recruits will eventually become a part of MCV’s long-term corporate culture. “The longevity of our employees here, and the culture at MCV because of that longevity, is something we’re extremely proud of.”

Expanding on advantages in the future

“Continuous improvement has been a big part of our operation since 1990,” says Vokal. “We’ve implemented a back-pressure steam turbine to extract energy from let-down steam, upgraded the primary steam turbine, upgraded the turbines and compressors on our gas turbines, and when we purchased six package boilers, we were able to run the plant with zero gas turbines, which was important when the gas prices were high in relation to market electric prices. We implemented evaporative cooling on our gas turbines in 2009, and we continue to look at other applications to reduce our auxiliary loads.”

That continuous improvement imperative has never stopped, and what’s in store for MCV in the future is continuing to build on its current site—improving reliability and take even further advantage of the benefits that its location offers.

“We still have a lot of advantages, right here at the Midland site, of assets that aren’t fully utilized,” says Vokal. “Thermally we only use about 20-35 percent of capability of our cooling pond; we have significant access to natural gas, with a large gas transmission line into the site. We’re also located near a considerable electric transmission substation two miles away. With those assets available to us, we’re looking to expand.”

In addition to utilizing advantages already at hand, MCV also has plans to add 600-700 megawatts of power at its Midland site through the addition of a new steam turbine and up to two gas turbines. With this, MCV will have the option to provide further energy to Michigan on a merchant or industrial power purchase agreement basis.

As it continues to grow and improve, the focus remains on continuing to provide great uninterrupted service to the customers who rely on MCV power each day. “We are very nimble to the market, and because of our flexibility, efficiency and economies of scale, we are looking to expand our capacity,” says Vokal. “We can build onto our plant and continue to offer a high level of reliability to our customers.” 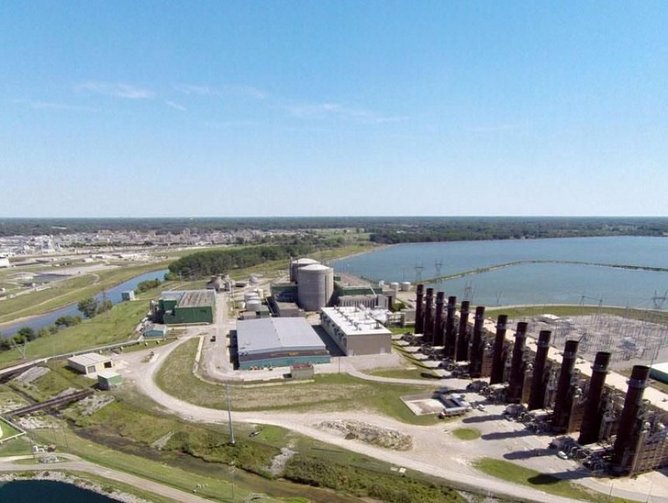 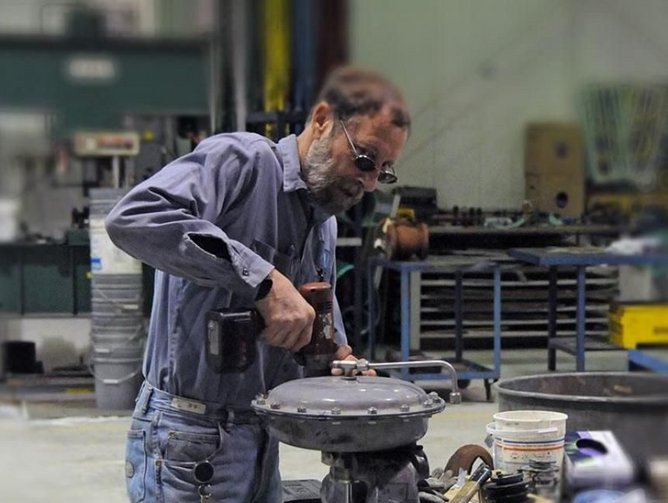 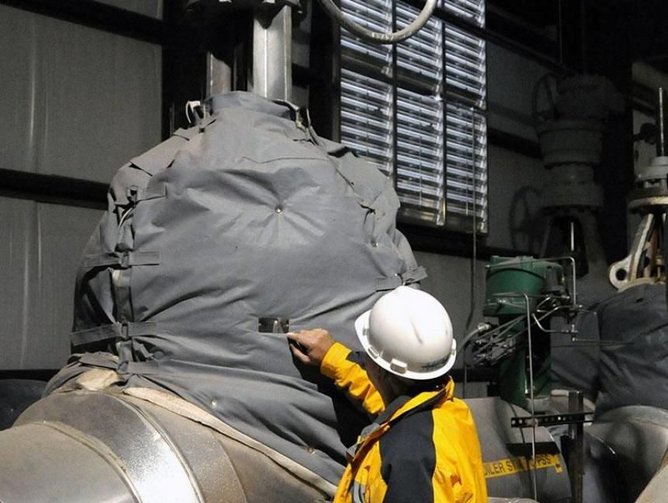 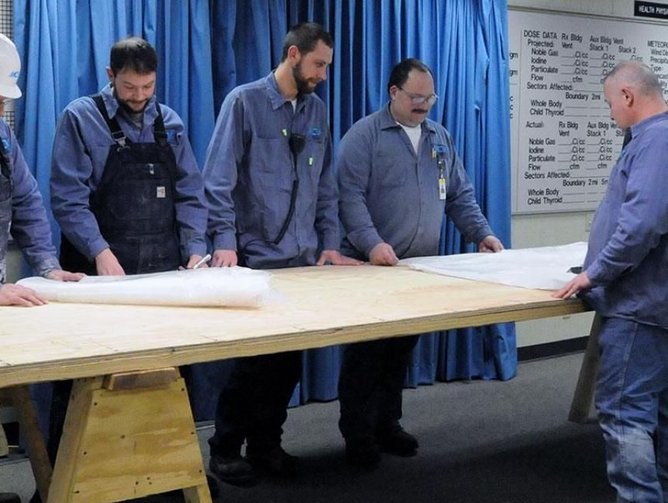 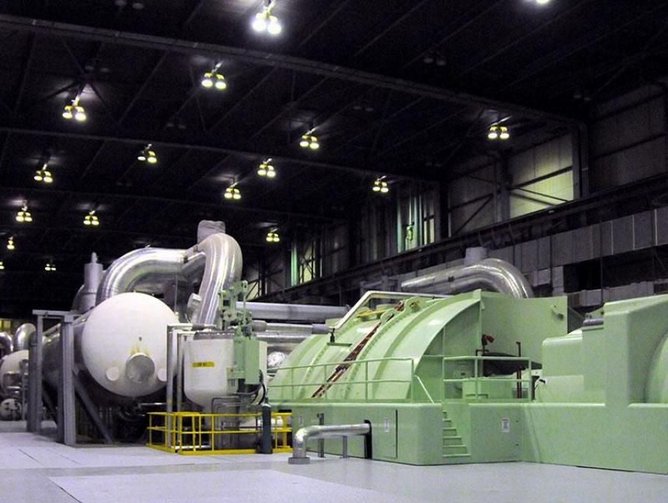 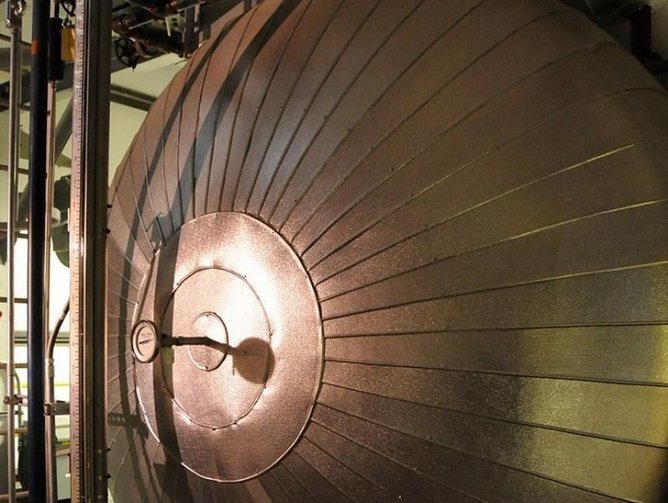 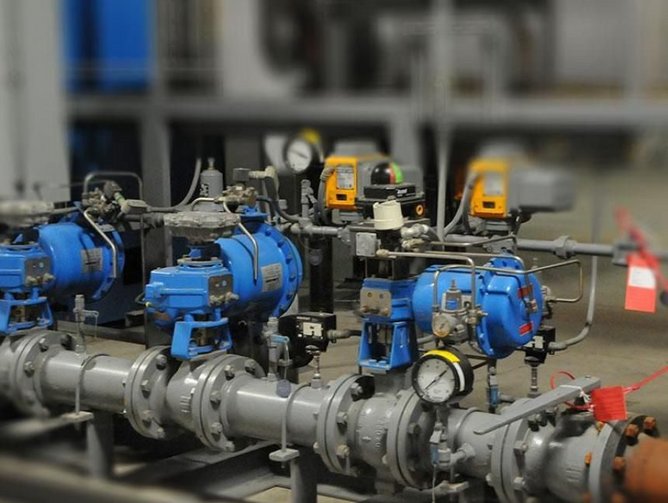 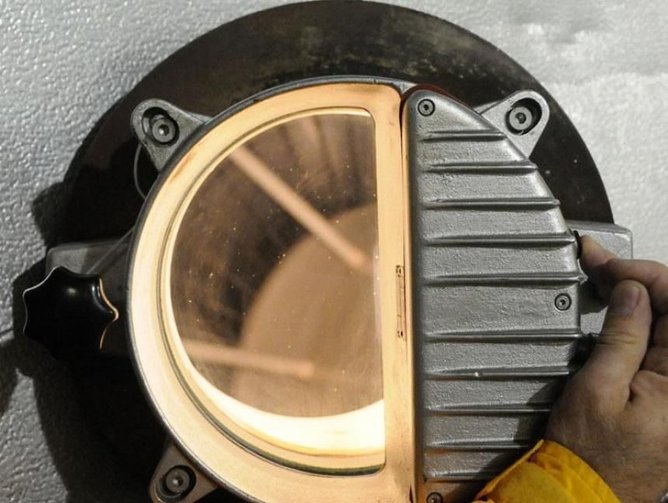 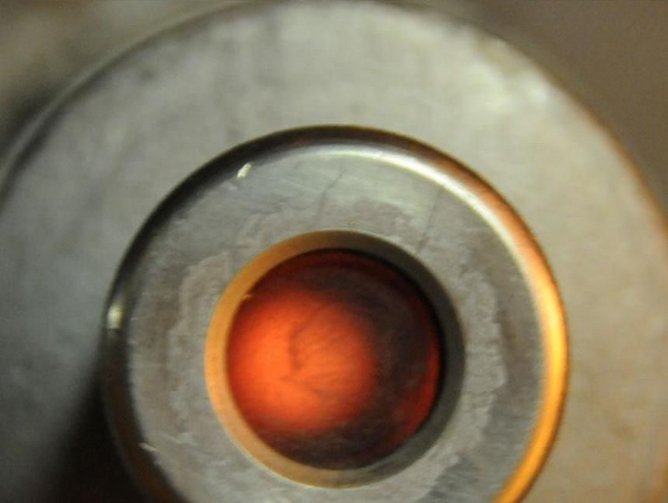 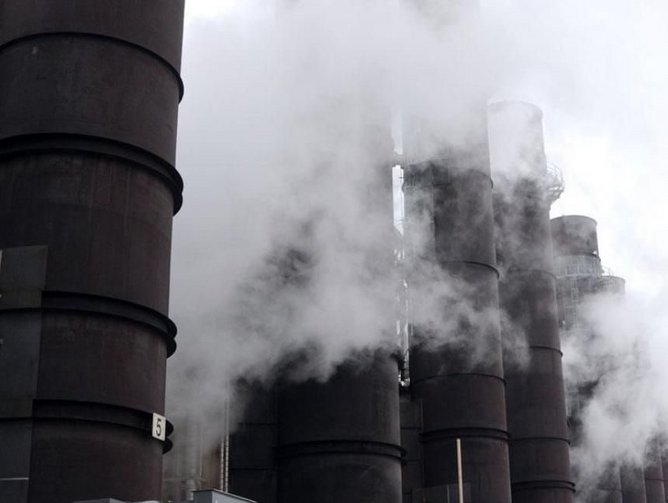