Rock Energy is a company that understands its position in the Canadian energy market. In January of 2012, the company went through what CEO Allen Bey calls a “reinvention.” With fresh, energetic talent and focus now specifically on oil, Rock is looking to become one of Canada’s most sought after exploration and production companies.

While Rock has never been through any major financial crisis, the company realized the trajectory it was on was not the most sustainable. Seeing more opportunity in Canadian oil, Rock sold off its gas assets. Also, a capable new team was brought in to help lead in this new era. Nearly three years into this reinvention, Rock’s capitalization on the newfound momentum has paid off greatly, and appears it will continue to do so.

Currently a 5,000 barrel per day company, Rock believes it can more than double this number in the next 2 to 3 years and plans on doing so by making smart, calculated decisions. Rock wishes to be a lucrative, yet predictable investment that will attract investors.

“With the high recovery factor, you get longest possible reserve life, lowest possible decline, which ultimately yields that predictable base of production, cash flow, and sustainability,” CEO Bey said. “Everything we’re trying to do is to get the most possible oil out of the ground that we can.”

This has afforded Rock the ability to play it safe when it comes to tackling projects and managing finances.

“Our quarter end debt is $16.8 million, which is very low compared against our bank line of $70 million and our quarterly cash flow of $19 million,” Bey said. “What that shows is that we have a lot of excess debt capacity that we can be flexible with once we find the right project. We can deploy capital towards it, don’t need to raise any new equity, and can weather price storms.”

“What’s particularly great about Mantario,” Bey says, “is we’ve got a pool producing about 3,500 barrels of oil per day right now and we’re implementing an EOR polymer flood there.  Once that’s operational early next year, we’ll have about a 3300-3500 barrel per day production platform that will stay flat for the next 3-4 years. It’s a very strong foundation of cash flow.”

These projects are paying off, since 2012 cash flow per share has increased more than 100 percent each year. Production per share is up dramatically as well and is expected to grow another 25 to 30 percent this year.

In order for these numbers to be possible, Rock Energy takes a balanced approach in two key areas: risk versus reward and aptly enough, its actual balance sheet.

“Back in the old area, with $30-40 million a year in cash flow, you could drill 3 wells,” Bey said. “Today, we drill today over 60 wells a year. We have to have enough wells to make statistics work so we can afford to continue to explore.”

Managing risk is important, as Rock’s focus on sustainable developments is entirely built on reliability.

“What shareholders want is to know that they’re going to get paid every day,” Bey said.

On the side of the actual balance sheet, Rock always aims to be below a 1 to 1 ratio of debt to cash flow on a long term basis. Despite having higher available bank lines, the company still believes in keeping the finances in balance, since they need to be ready to weather a storm.

Rock Energy is looking to continue to add to its already impressive asset base. While many companies are moving away from exploration, Rock is continuing successfully as both an exploration and production company. This has worked out brilliantly for Rock, as all of its current assets were exploration discoveries the company made. Not surprisingly, Rock is going to keep forging ahead with this approach.

“We’re allocating $12 million to exploration each year for the next several years,” Bey said. “We’re going to take 10 shots per year and we think that’ll yield us one or two more pools, which will continue the growth of the company. Our track record on what we already have done demonstrates some confidence as to where we can go.”

While Rock’s previous efforts are already noteworthy, it’s the future that looks particularly bright. The company is looking to expand to 6,000 barrels per day in the next 6 to 12 months and is continuing its exploration efforts in hopes of finding its next reliable asset. In 2 to 3 years, the company hopes to hit 10,000 to 12,000 barrels per day. Eventually, Rock hopes to switch from a growth investment to a dividend pay model. To do this, Rock would need to hit its 10,000 barrel per day target, among other things.

“We’d need to also have a corporate decline rate that’s less than 20% and make sure the management team at that point is focused on cost control,” Bey said.

To get there, Rock is developing its team to be ready to tackle any future challenges the company may face.

“They have to recognize it’s a risky business,” Bey admits. “They have to have a fairly decent risk aptitude. In helping to train them, there’s still a few of us old guys still here, and we’re trying to mentor them to take our positions. We’re trying to build the next generation.”

Still, working toward the future at Rock is a daily process that starts with making sure its assets are in line with its philosophies.

“We want to be able to get a very predictable production base and low decline rate, so we’re making sure the assets we build are like foundation stones for the company,” Bey said. “What we can do every day is make sure we make the right decisions, build the right kind of assets, and have the right foundation stones in this company so that people will always want to own it and we can continue to grow or roll it all into the next thing.” 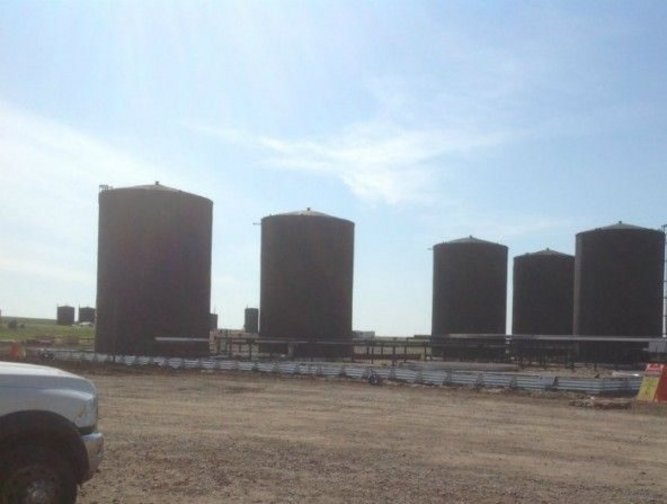 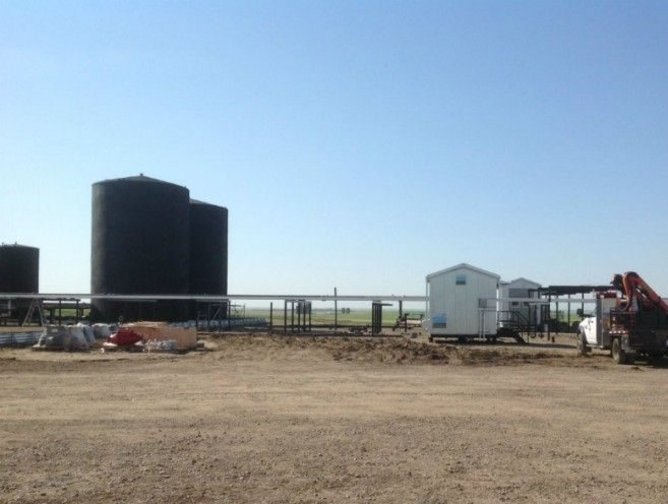 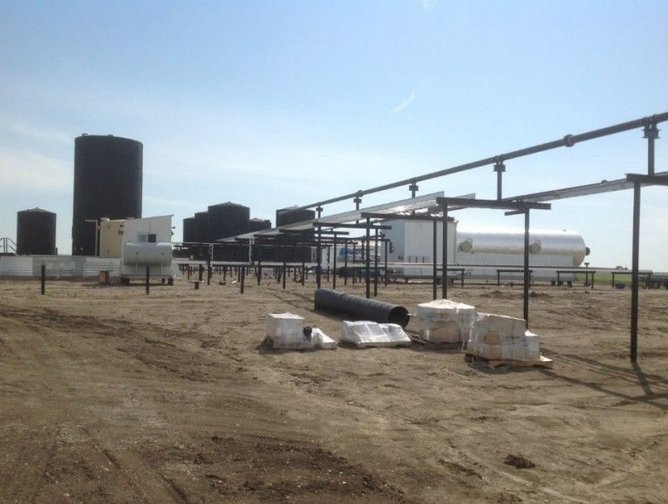 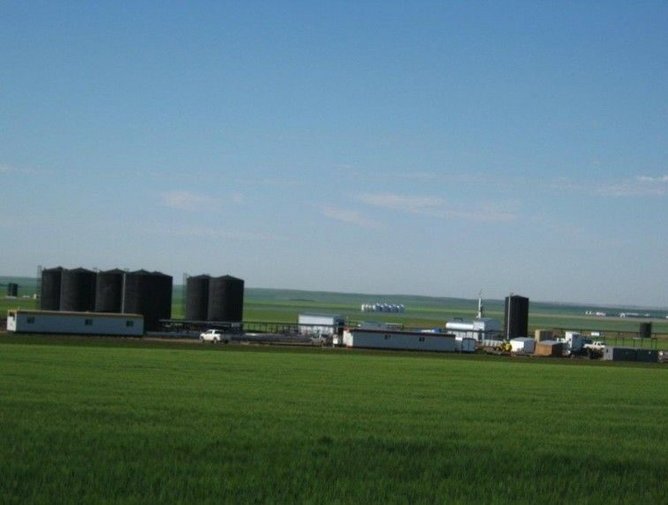 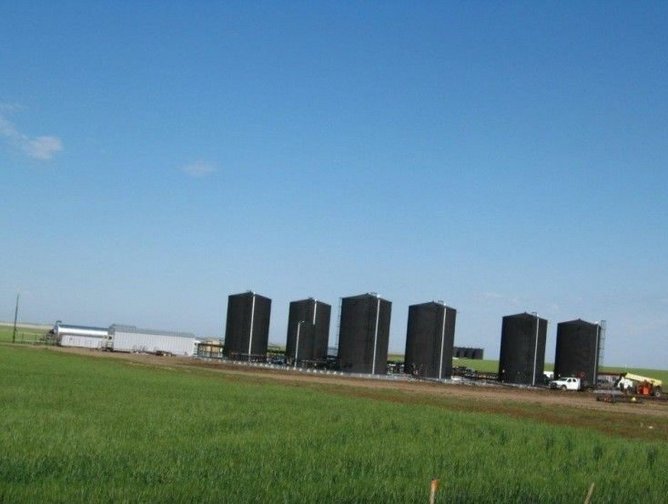