With a unique take on the value of employees and proprietary technology, RockPile Energy Services is not your traditional energy completion services provider.

Established in June 2011 by the Triangle Petroleum Corporation, RockPile was created to fill what Triangle saw as a serious lack of frack service providers in North Dakota. The relatively low number of companies offering this service meant that oil companies operating in the area were waiting for eight to twelve months to get well fracked, according to Curt Dacar.

Dacar is the chief executive officer and previous chief operating officer. He had a key role in the founding of the company. Brought in by Triangle for his decades of industry experience working at Schlumberger, Dacar was instrumental in getting the company off the ground.

“I was working in North Dakota and I knew some of the folks in their organization through past relationships and work history with some of the folks that actually worked for me when I worked at Schlumberger,” Dacar said. “They contacted me and asked if I would help them try to get a frack crew set up, so through the Summer I kind of consulted with them, helped them decide on the equipment and so forth. And in September of 2011, they actually asked me if I'd join the company as the COO, which I decided to do. [From there] I just started ordering equipment, building infrastructure, looking for land, putting building plans together and looking for an executive team.”

In the years since, the company has purchased several fracking fleets and established a strong core of employees from the region. Due to the harsh winters, hiring as locally is something Dacar said is vitally important to the company.

“The reason we do that is-- I grew up in North Dakota and I've worked in North Dakota for many years,” Dacar said. “I know what it's like to work there at 20, 30 below zero with a 20 mile per hour wind. It's brutal. The winters, or rather six or seven months of the year, are extremely difficult to work in. That's why we focus on hiring regional people, knowing that people from California, Texas or anywhere in the South-- it's just not an environment that's easy for them to adapt to. You see a lot of turnover.”

Attrition isn’t something that a company of RockPile’s size can easily abide. In inclement weather like that, Dacar said that it’s not at all uncommon to see a 30 to 40 percent turnover rate. By hiring (relative) locals, Dacar boasts that the company has an attrition rate of only 15 percent during the winter.

Whether or not that’s due to the origin of the employee is up to interpretation because RockPile certainly has other ways they try to make employees feel they have a career rather than a job. In addition to paying for a financial advisor to come in for all new employees, the company goes out of the way to make it easy for employees to live and work in North Dakota.

“We realized that North Dakota was, and still is, a very challenging place to find good places to live,” he said. “We said that we wanted to be able to provide these people with an opportunity to come to North Dakota and get housing at a reasonable cost, so we actually built a 30 unit multi-building complex of higher scale apartments with hardwood floors, tile, etcetera. We rent those out to our employees at about 30 to 40 percent off of what the current market price is.”

That dedication to the living standards of their employees didn’t come with a low price tag. RockPile paid about $6 million for that development.

“We wanted to be able to attract people to come to the community and bring their families and be part of the community because we fully realized that if we provide them housing and a place to bring their families, it's much easier to keep that employee as a long-term, career-focused employee, rather than someone rotating in and out of the business every two to three weeks. To be honest with you, the housing has been very successful. It's allowed a lot of people to come to North Dakota that normally wouldn't. It's allowed us to keep them, develop them and promote them within the company.”

Moreover, RockPile goes out of its way to make employees feel like they’re part of a family within the company with awards banquets, camping, hiking and jeeping trips, and even a resort stay at Lake Tahoe. Dacar said he believes this sort of employee cohesion not only leads to happier, long-term workers, but a higher standard of quality brought to every job.

The emphasis RockPile puts on the quality and satisfaction of their employees isn’t the only thing that sets them apart. With innovative technology systems, the company is unique in its handling of both chemicals and propant for use in fracking operations.

According to Dacar, chemicals used in the fracking process are typically delivered and transported in 330 gallon totes. Every time the tote is opened or transported, there is a small risk of spilling. Since this is not healthy for employees nor the environment, RockPile developed what they call a Chemical Management System that minimizes the number of times the chemicals need to be moved, minimizes the potential for a spill and protects employees, all while adding greater efficiency to the whole process.

“Not only has it been a successful rollout from a logistical standpoint-- we save a ton on logistics-- but just from the environmental side of things, having less exposure. And of course tank bottoms on those old totes make it very difficult to get every drop out.”

The company also has a unique system for delivering proppant for holding open induced fractures. While the industry standard for the handling of proppant hasn’t changed much in over 50 years, RockPile wasn’t satisfied with the quality of service traditional methods allowed them. 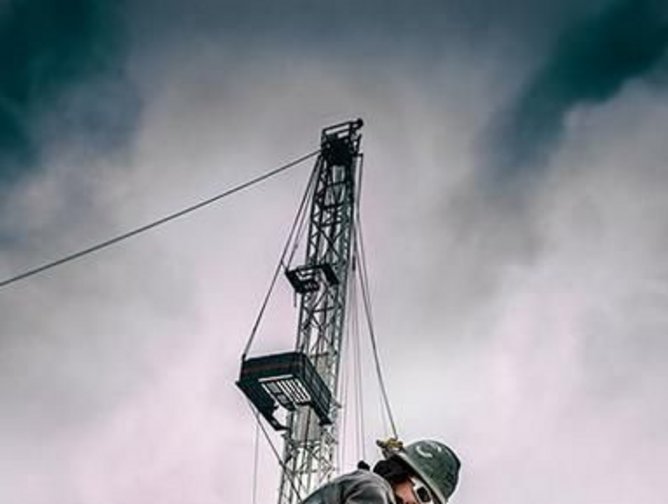 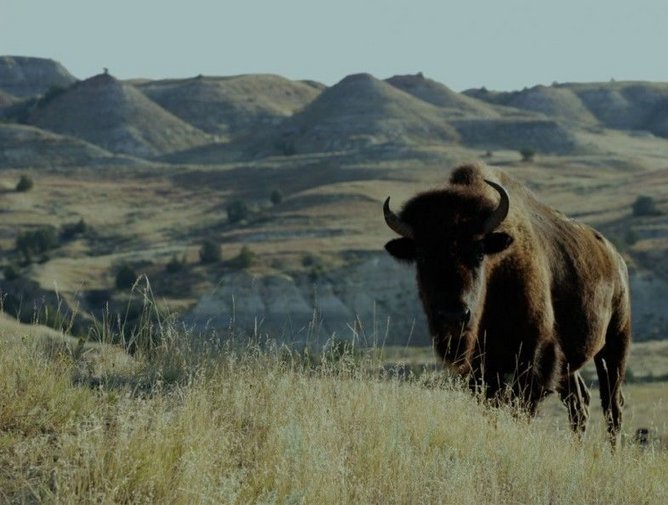 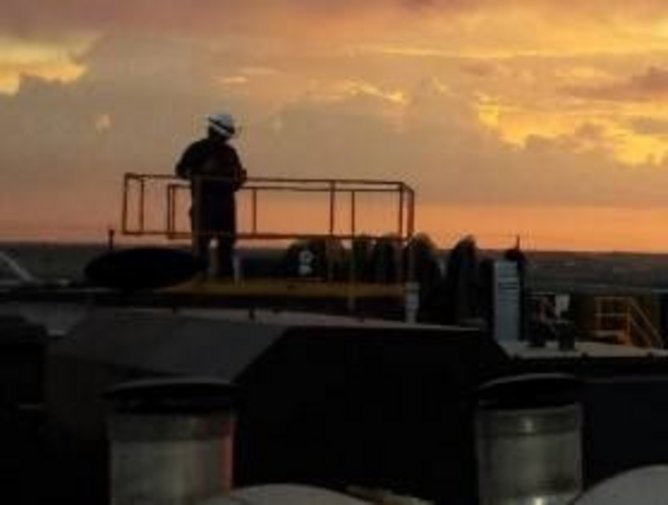