Serving the Kananaskis Country park system west of Calgary in Alberta, the Evan Thomas Water and Wastewater treatment plant is a newly-upgraded, state-of-the-art facility that brings a high standard of clean water to the idyllic tourist destination.

The plant’s upgrade was completed on September 12 of this year under a public-private partnership between the Alberta government and contractor EPCOR.

The Alberta government selected EPCOR to complete the project under a design-build-finance-operate-maintain (DBFOM) model. Scope of the upgrades to Evan Thomas included addressing the treatment plant’s current capacity constraints, bringing the treatment plant back to environmental compliance, replacing the aging infrastructure and delivering public health benefits through the introduction of leadership standards for the areas potable water.

Lee Ward, Senior Manager of Project Development at EPCOR, said this model made sense for government, as it afforded them a low level of risk.

“The Alberta Government felt this type of model gave them the most risk transfer and protected them from cost overages and performance issues at the plant,” he said. “It also guaranteed what the operations costs were going to be over the next ten years. They really looked at the risk profile of this project and decided that this was the right choice for them. They're somewhat risk averse and didn't want to take that on, neither the construction nor the operations risk.”

As for why the government selected EPCOR and the public-private partnership (P3) model, it came down to a simple factor: cost. The province performed a Public Sector Comparator, in which they compare options and seek out the best value.

“They look at the costs and how much it would cost for them to go with a traditional model and then compare that against the evaluated bids that come in from the proponents,” Ward explained. “EPCOR were lower than that Public Sector Comparator price, which they decided was good value for them.”

Unfortunately, not everything in the upgrade process went smoothly, though the hiccups were far from those anyone could ever predict.

“We had a one in 300 year flood event in southern Alberta,” Ward said, laughing in near disbelief. “This not only occurred in Kananaskis, but all across the southern part of Alberta. It happened in June 2013 and our whole entire site was flooded out. In fact, one of our construction trailers floated away.”

Despite these challenges, the project was completed on time with the help of extra manpower and understanding from the Alberta government.

Now completed, the plant uses advanced systems to ensure that the water running through it is up to the highest standards.

On the water treatment side, the plant not only uses chlorination, but an ultraviolet radiation disinfection system, ensuring parasites such as cryptosporidium or giardia–against which chlorine is ineffective–are inactivated and kept from contaminating drinking water.

“It adds an extra barrier, if you will,” Ward said, “an extra level of protection.”

For wastewater, the plant is equipped with a membrane bioreactor system and a UV disinfection system designed to greatly reduce the amount of residual contaminants that wind up in local waters.

“The amount of bacteria is reduced to a very low, strict level before it's discharged to the river,” Ward said.

Now, the plant may be looking to install a septage receiving station in the near future. This would allow for a greater service area for wastewater collection and eliminate lengthy journeys to other treatment facilities for trucks collecting wastewater from holding tanks currently in place throughout the valley.

Though still focused on the present, the plant’s owners and operators are already planning further down the line.

“The membrane and UV technology are cutting edge for today's wastewater systems,” Ward said. “We're a bit ahead of the curve in terms of meeting federal expectations, standards and guidelines. We think that will take us through for the next 10 or 20 years before we have to implement some major upgrades to the plant.”

While planning decades ahead after a major upgrade might be seen as jumping the gun by some, Ward believes if they start looking at future policies and upgrades now, they can remain a step ahead.

“The Department of Fisheries and Oceans has a mandate in Canada to limit the amount of toxicity that goes into the river,” he explained. “It can be caused by contaminants such as ammonia or nitrogen. Those are all elements of wastewater. As an example of possible changing regulations, in Canada, we're now looking at going beyond removal of ammonia and nitrogen and controlling the amount of nitrates that are discharged to the river as well. Over the next five years, we could see a requirement to remove nitrates. If we did see that, this plant, with a few tweaks—no major improvements—could handle that, depending on what that new level of requirement is.”

Ward also noted that the plant is ready to grow with the community it serves, allowing for the recreational areas serviced to flourish.

“We have now expanded the plant to allow for expansion of those facilities, which is expected over the next five to 10 years,” he said. “The growth won't be inhibited by the lack of wastewater facilities. We'll be able to accommodate that now.”

Thanks to the Evan Thomas Water and Wastewater Plant, those in Kananaskis Country will be able to enjoy clean water for years to come. 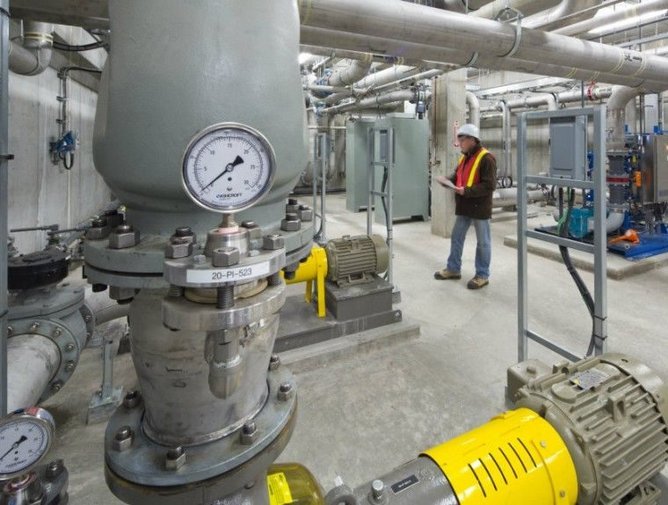 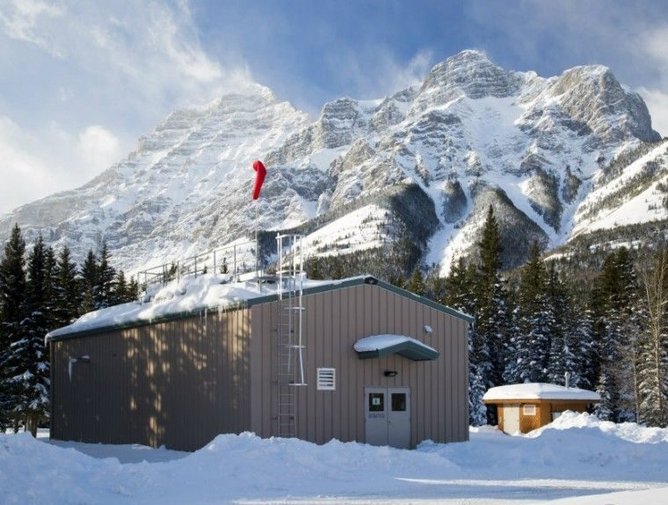 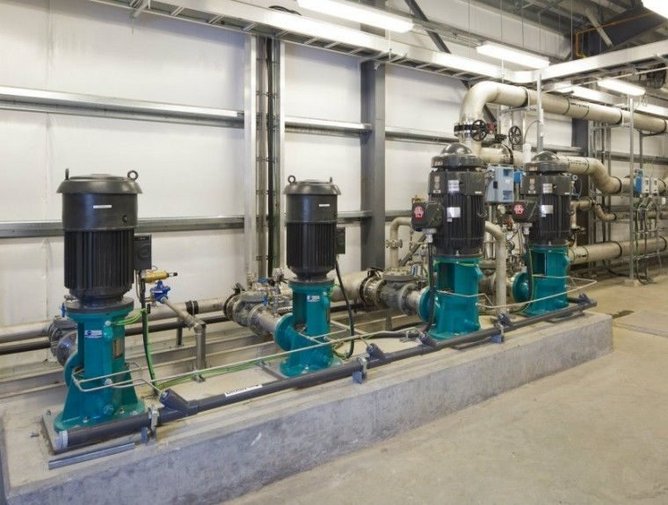 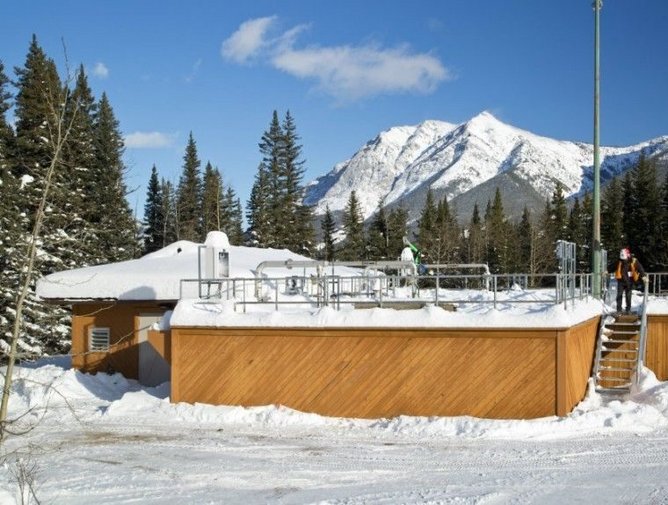 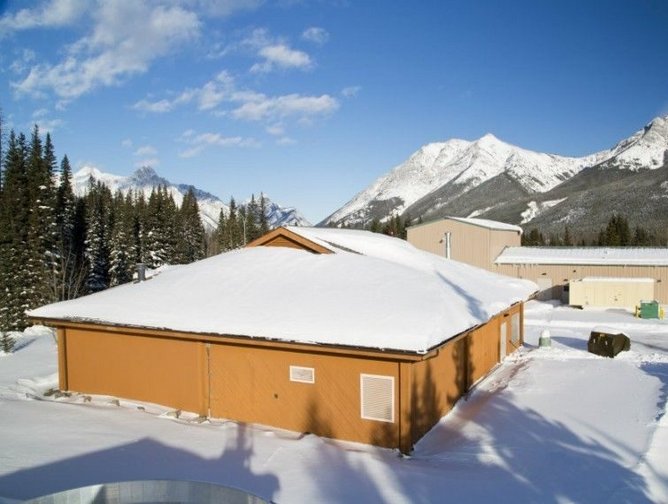