The Project is situated in the Fort à la Corne kimberlite field in central Saskatchewan. The Project includes the 100 percent Shore owned Star Diamond Project, as well as Star West and the Orion South Kimberlite, which fall within the adjacent Fort à la Corne Joint Venture (“FALC-JV”). Shore has a 68 percent interest in the FALC-JV and Newmont Canada FN Holdings ULC (“Newmont”) has a 32 percent interest. During 2007, the Company purchased an interest in the Buffalo Hills Property (“Buffalo Hills”) located in northern Alberta. Shore and Canterra Minerals Corporation (“Canterra”, formerly Diamondex Resources Ltd.) each own approximately 33 percent with EnCana Corporation holding the remaining interest. Canterra is the Operator of Buffalo Hills Project, which is currently on care and maintenance.

Shore’s primary objective is advancing its multi-billion dollar asset - the Star-Orion South Diamond Project in the Fort à la Corne Provincial Forest of Saskatchewan, to a producing diamond mine. To date, some $300 million has been spent on the exploration of the Fort a la Corne Joint Venture and the evaluation of the Project to the level of a Feasibility Study:  Probable Mineral Reserves of 279 million tonnes containing 34.4 million carats of diamonds at a weighted average price of US$242 per carat, which can be profitably mined over 20 years.

“The unique aspect of this Project is the proximity to infrastructure,” says senior vice president George Read. “We are 20 kilometers from paved highway and the electricity power grid, which is extremely beneficial to the economics of the project. In contrast to other Canadian diamond mines and evaluation projects, we are the closest.”

“While some $300 million has been spent to date, we will need an additional $1.9 billion in pre-production capital costs to begin mining diamonds,” says Read. “Once we break ground it will take four years before the first diamonds are available for sale.”

Since inception, Shore has been dedicated to maintaining quality relationships. Whether its employees, business partners or surrounding communities, Shore is committed to providing the best possible communication and service possible.

“We have a good relationship with Newmont and are optimistic about the future,” says Read. “We have people on both sides that are genuinely interested in talking to each other.”

Shore’s commitment to relationships doesn’t stop with business partners. The Company works with local communities to collaborate on operations and provide economical benefits on both sides.

The Company also recently announced that a Memorandum of Understanding ("MOU") has been signed by the Company and James Smith First Nation, Peter Chapman Cree Nation and Chakastaypasin Cree Nation, collectively referred to as the James Smith Cree Nation ("JSCN") (See SGF News Release dated May 5, 2014). The terms of the MOU provide that the parties will engage in discussions concerning potential education and training, job, business and participation opportunities for members of JSCN. These discussions aim to establish mutually agreeable terms for a participation agreement in anticipation of the proposed Project.

The future is looking bright for Shore. The company expects once all Project approvals are secured and funding is in place the development of the diamond mine can commence. Shore is optimistic that future production from Star and Orion South will contain occasional large, high value diamonds, potentially in excess of 100 carats.

“We need environmental approval, which will enable us to commence our permitting process, and then we would need to start detailed design, as well as raising project finance,” says Read. “We anticipate seeing some unusually large diamond in future production as well as extremely attractive white Type 2-A diamonds.”

Type 2-A diamonds are nitrogen-free and have a composition of either brownish or crystal white, and in extremely rare conditions they are pink. “To date, the most valuable stone we’ve recovered is an 11.96 carat type 2-A diamond,” says Read. “It’s valued at $18,000 a carat.

Once the Star-Orion South Diamond Mine is in production, Shore can provide value to shareholders and the surrounding communities. 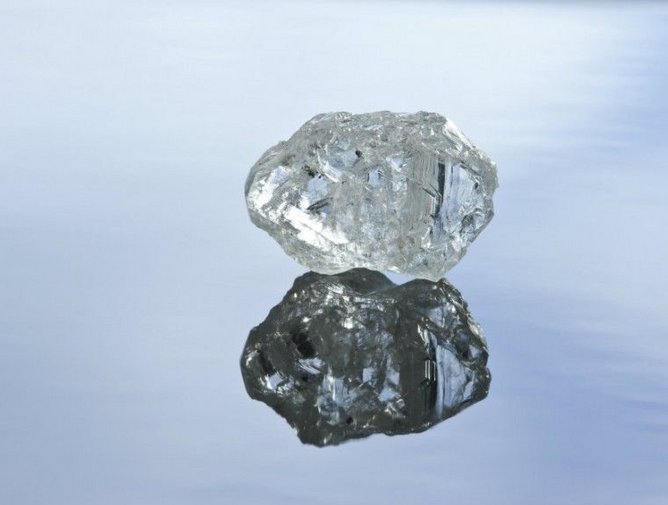 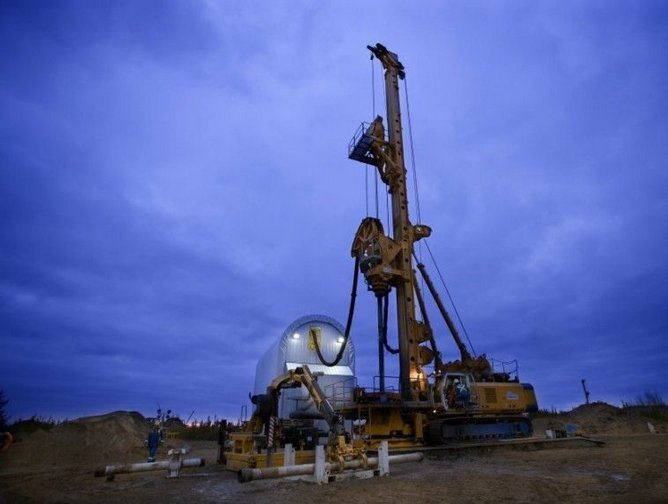 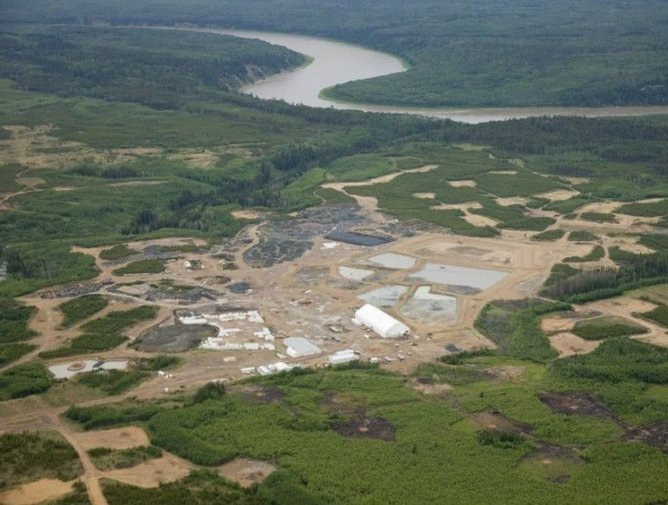 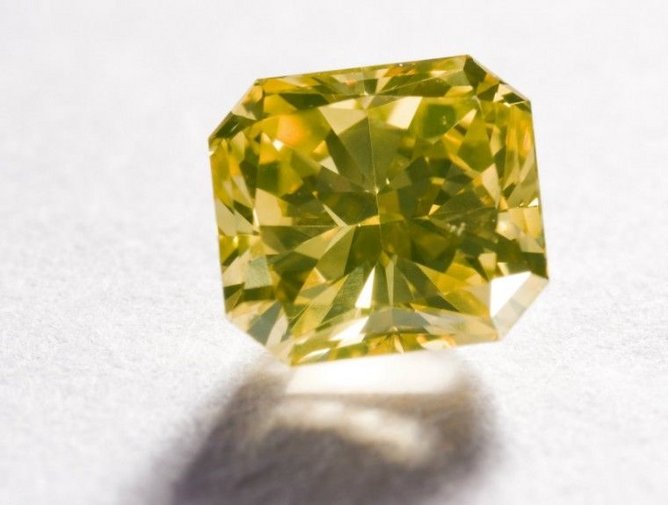 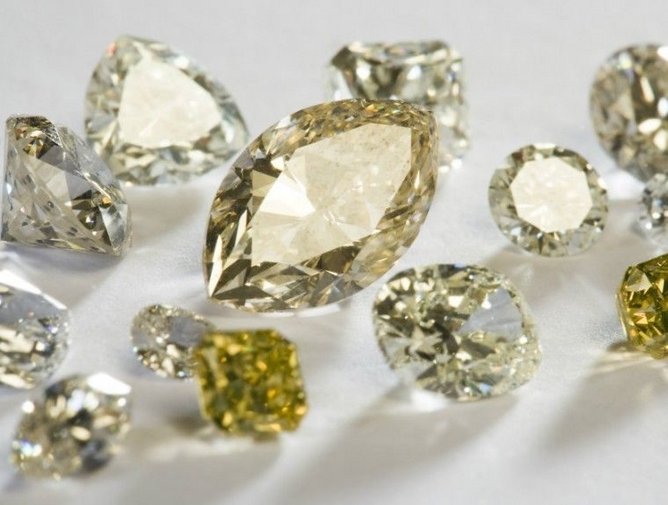 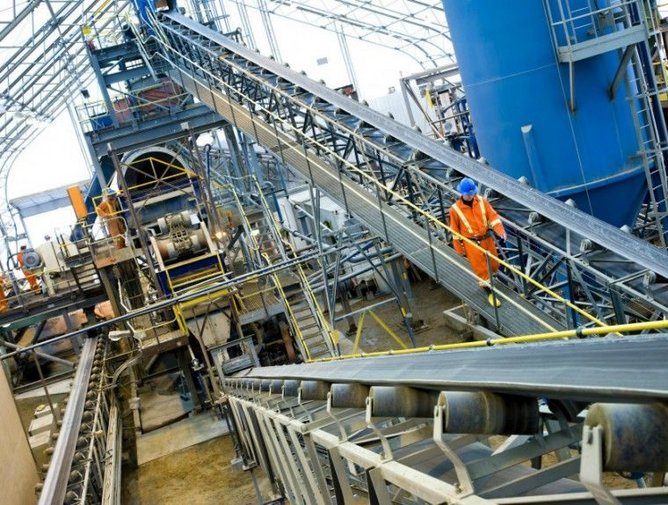 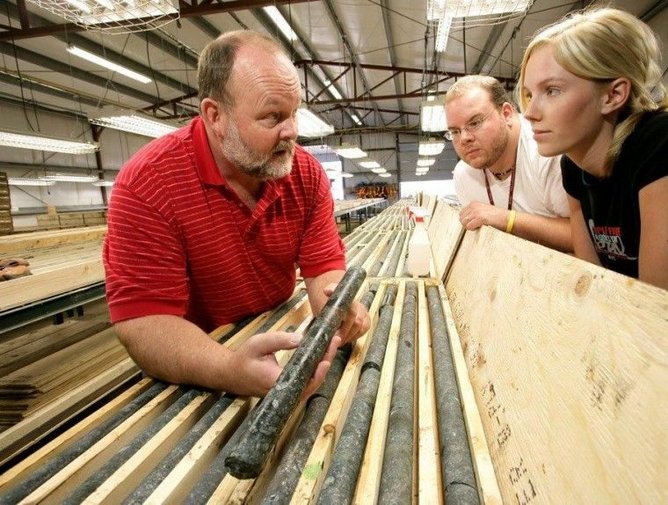 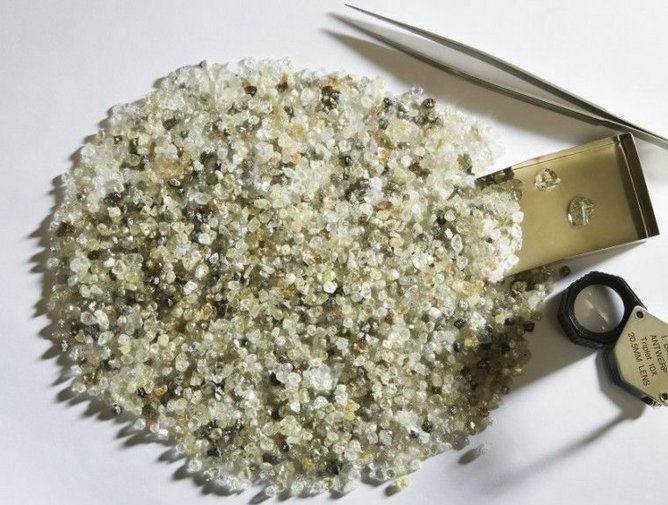 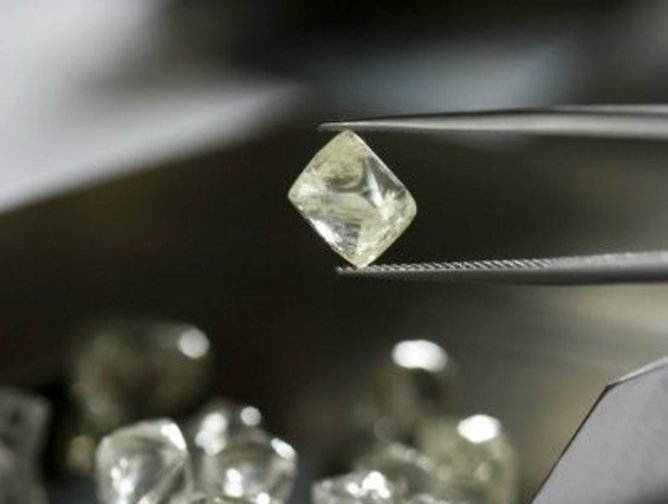 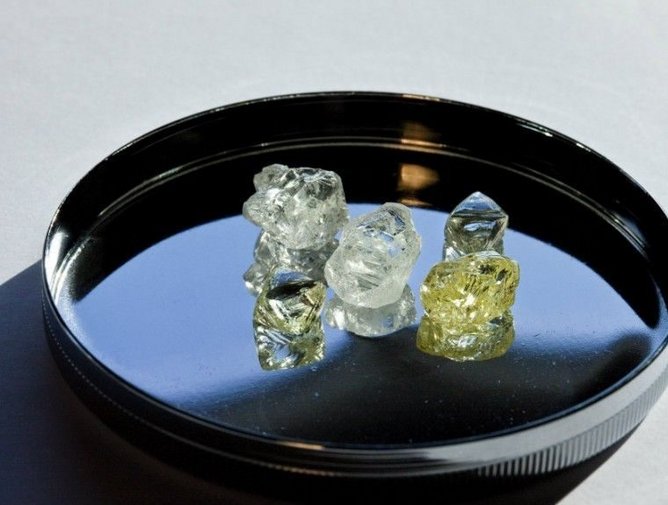