SNOLAB is a government funded research facility in Sudbury, Canada, that hosts a variety of different experiments based on particle astrophysics, particle physics, astronomy and cosmology. The Labs main goal it to address some of the fundamental questions surrounding our universe. How did it come to be and how does our universe evolve?

The research facility is a located in a mine deep underground (2 kilometres) to get away from cosmic radiation, which according to Dr. Nigel Smith, Director of SNOLAB, “bombards us at all times.” Using access to the depth of Creighton Mine as an in-kind contribution from Vale, SNOLAB is host to 60 full time employees and upwards of 300 researchers from 52 institutions, spanning eight countries around the world. While there are only 20-30 researchers using the Lab at any given time, SNOLAB’s 60 employees are tasked with keeping the Lab to clean room specifications at all times.

Solving The Mysteries of The Universe

There are a variety of different experiments being conducted at SNOLAB with the majority of its work trying to understand subatomic particles and galactic dark matter.

As Dr. Smith explains, “If you look at the way the galaxy moves, there is more material there than you can see. Everything that gives off light, like the stars and the dust only accounts for 20-40 percent of the mass of the galaxy, there is a substantial fraction of material that you can’t see. That’s the dark matter. We know it’s there because of the gravitation impact and the way it affects the way the galaxy moves and rotates.”

Currently SNOLAB is building very sensitive detectors to search for new subatomic particles that scientist think could be the solution to the dark matter problem.

SNOLAB is developing a data solution for the CEMI Mining Group. One thing that physicists are very good at is finding the proverbial data needle in an information haystack.

Smith says, “We rely on our ability to understand data and understand how to handle instrumentation, we can take a complex set of data and extract information from it, that is something physicists do very well and we have tried to use that ability to help other industries.”

The Lab is working with CEMI to see if scientists can bring some of those data techniques to the study of rock masses.

What do mining and the deep seas have in common? Deep sub-surface life. There are groups around the world trying to understand how life can evolve without ever seeing the sun. Water existing at great depths has not seen the sun in nearly 200 million years but scientists are still finding microbial life in that water. Studies done in deep sea vents, have confirmed microbial life even near magma and heat sources. Microbial life has also been found deep in mines where life does not have access to the sun. SNOLAB has been working with Barbara Sherwood Lollar at the University of Toronto to try to understand the process this life uses to evolve and thrive.

SNOLAB has a substantial outreach program, which includes many facets of science. As a government funded research organisation it is the Labs mission to teach and inspire people about its work and about science.

“One of the missions we all enjoy, is talking to visitors and students about what we do and getting them excited about our research, especially the younger generations while they are still figuring out what to do with their lives,” says Smith.

SNOLAB conducts several hundred tours a year, most of which are educational visits for people over the age of 18. The organisation holds teacher workshops to train and inspire teachers so they can pass their enthusiasm onto their students. The Lab holds connections with other organisations like the Perimeter Institute in Waterloo.  The Institute holds a yearly summer camp for 16-18 year olds from all over the world called the International Summer School for Young Physicists. The Lab tours this group of bright young hopefuls to get them excited about physics.

Most impressively, SNOLAB has an informational display on the fourth floor at Science North, which includes a model of SNOLAB, a cosmic ray detector and cloud chamber, and several educational videos. Science North gets a quarter of a million visitors a year, which is incredibly beneficial to the Lab.

Additionally, the half dozen researchers that call SNOLAB their home give lectures at local schools and help promote science fairs.

Smith explains, “We always support kids, support their science ideas or act as judges at the science fair. We try to engage as much as we possibly can while continuing to try and solve the mysteries of the universe.” He goes on to say, “A part of our strategic plan to inspire as many people as we can, telling them what we are doing for the world of science and mining and getting them excited. It seems to be paying off.” 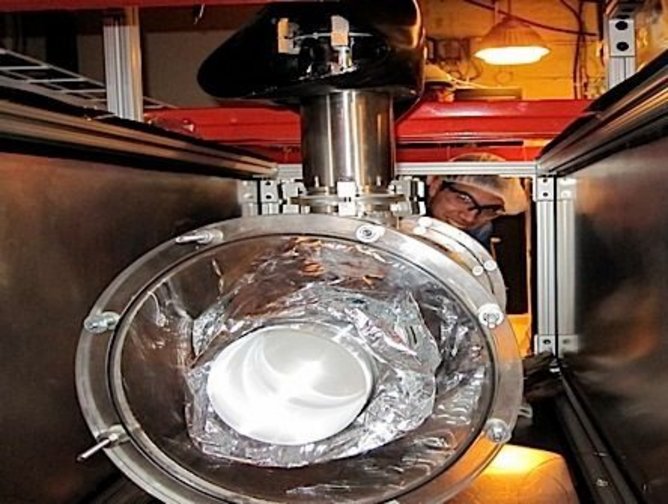 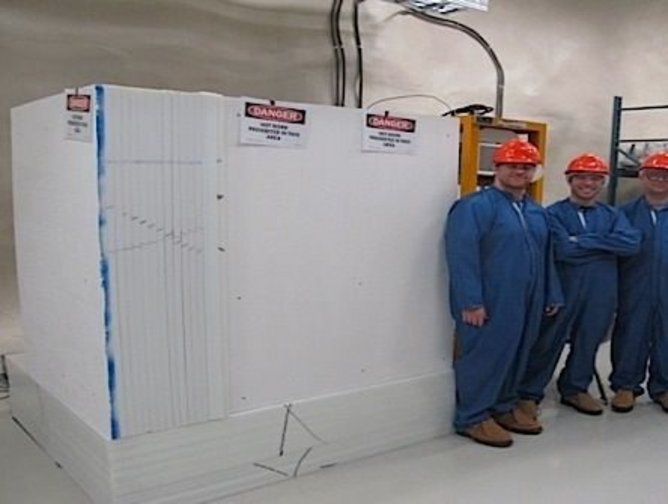 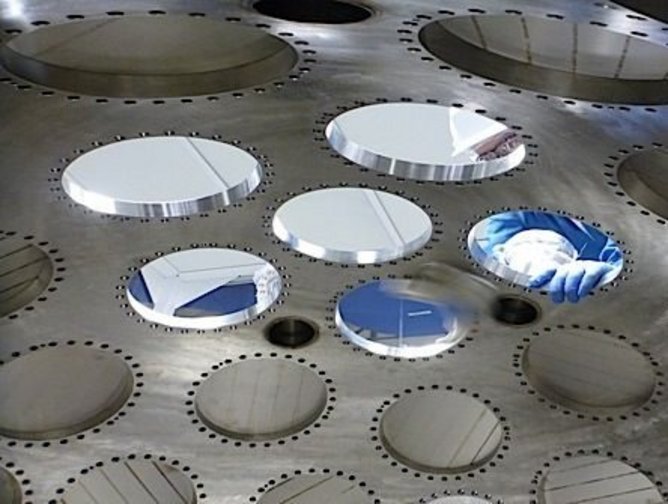 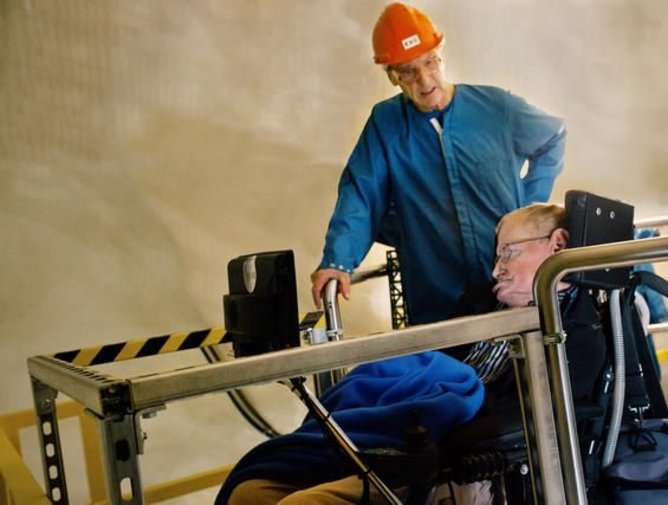 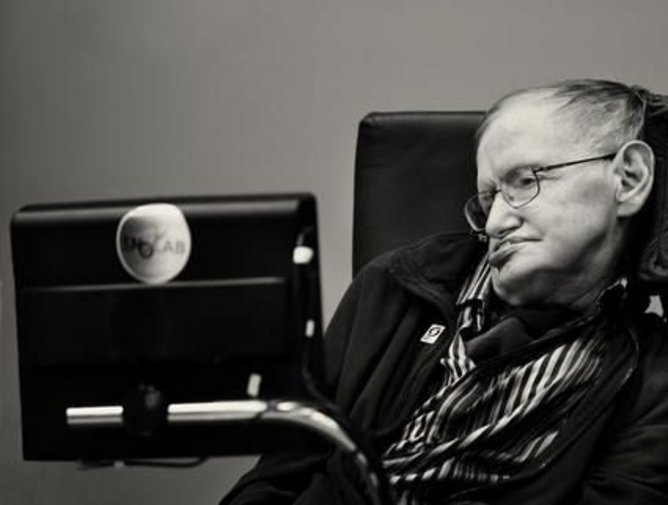