The Southeast Stoney Trail Project – The benefits of being a P3

Since the 1970’s, bringing an additional road network to Calgary and Edmonton has been identified as a provincial priority. In 2003, construction of the provincial project officially began and the project has since been moving along sequentially around Calgary in four different quadrants.  Starting in the west and moving to the east, the Northern half of the project is now complete and in 2009, the third quadrant of the Calgary Ring Road project, the Southeast Stoney Trail (SEST), was commenced.

The Southeast Stoney Trail consists of a six lane roadway which runs 25 kilometers from 17th avenue SE to just east of Macleod Trail. There are nine interchanges, 27 bridges, one road flyover and two rail flyovers. This $769M public private partnership (P3) is the second largest highway project in Alberta.

The project was awarded to Chinook Roads Partnership (a joint-venture between SNC-Lavalin Inc. and Acciona S.A.) in March 2010 and being a P3 project, the design-build contract also includes a 30 year maintenance and operation agreement.

With a predicted traffic availability date of October 1, 2013, the project was only slightly behind schedule, opening on November 21st, 2013. The road has been open since then and is already improving the traffic flow in the area.

“We’re seeing traffic volumes in the upwards of 50,000 vehicles per day which shows that it is  a much needed project for the area because it’s being well utilized already,” explains Garry Lamb, SEST Project Manager at Alberta Transportation.

Currently Stoney Trail is open to traffic, offering 70 kilometers of roadway, which is about 70% of the total project, and upon completion it will offer approximately 100 kilometers of roadway. Due to the harsh winter conditions, the project is temporarily on hold but Lamb expresses that the road is proving to handle the weather well.

He states, “We’ve gone through a full winter season last year and the start of winter season this year. Winter driving conditions are always challenging but I think this road is behaving well and it’s being well maintained. The public is being served appropriately by a high quality road that is operating well in both winter and summer conditions.”

The SEST has experienced multiple benefits from being a P3 project. The contract was signed in March 2010 and only two and a half years later by November 2013, the road was open to public traffic. According to Lamb, this is an impressively quick construction turn-around time for the size and scale of the project.

Additionally, Chinook Roads Partnership’s bid of $769M was well below the estimated $1.8 billion predicted for the project. And because there is only one contractor working on the project, all risks such as weather delays or inflation are assumed by the contractor.

In regards to the project’s funding, Lamb explains, “On this particular project the province has contributed over $200M during the construction phase, the federal government also contributed $100M during the construction phase and the contractor is paid  the remaining costs in monthly payments over 30 years plus their operation and maintenance costs over the 30 years.”

While it’s almost impossible to receive a positive response from everyone in the community surrounding a project, Lamb is proud to report that a majority of the Calgary citizens are happy with what the SEST means for the community.  Opening the SEST has certainly reduced congestion and improved traffic flow in the area for both individual and commercial users.

“We’re pleased that the road is open and its being well used by the public. That's a sign of success in our world; it’s obviously meeting a need and its operating safely.”

Additionally, an Environmental Management System (EMS) has been implemented to manage the potential impact the SEST will have on the environment. There have been written procedures and regulatory requirements that have been met to ensure the protection of the wildlife surrounding the project. 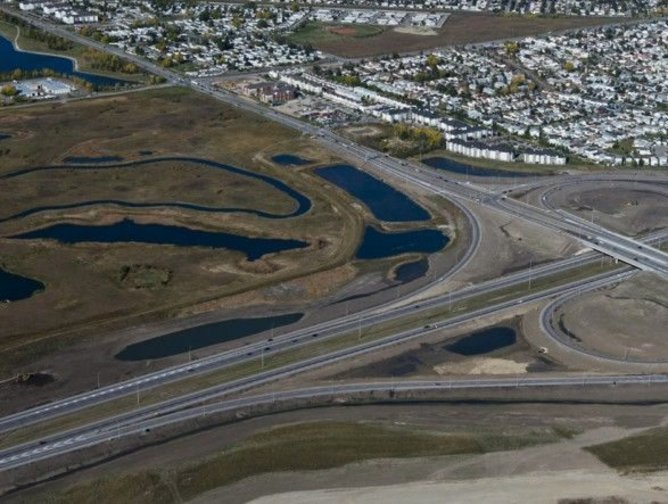 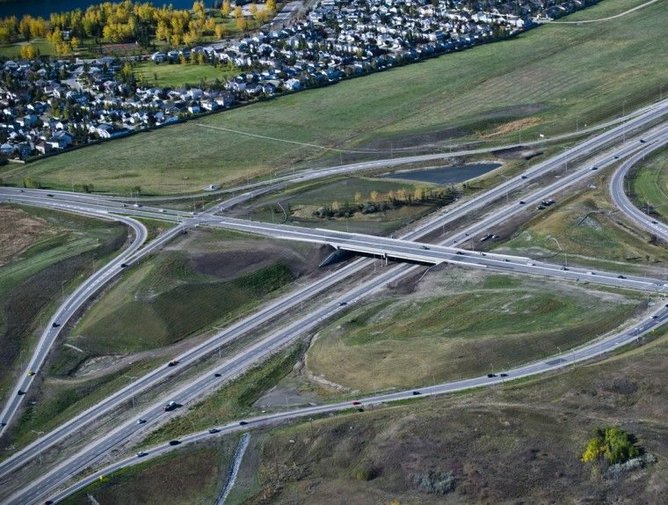 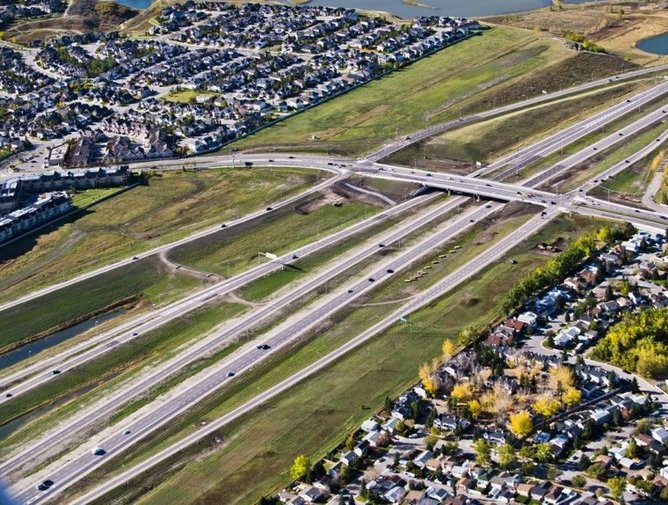 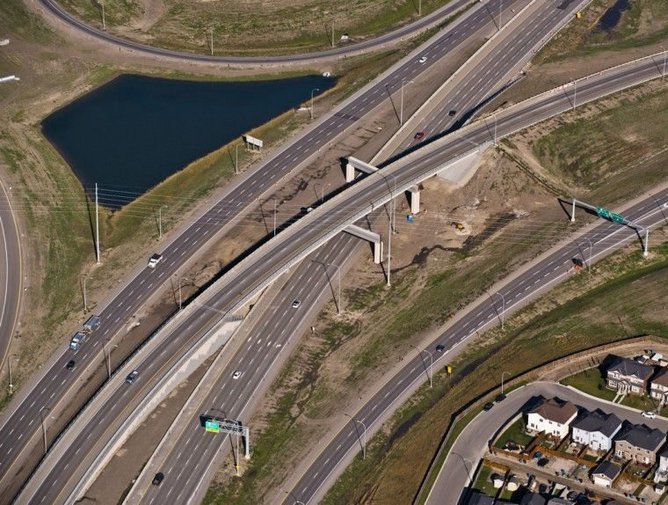