St. Albert Through Growth and Change

Established in 1894, St. Albert Cheese Cooperative was formed by a collective of Ontario-based dairy farmers hoping to set a standard for high quality cheese production. 2014 heralds St. Albert’s 120th anniversary of production, and the cheese cooperative has certainly seen a lot of growth as well as change over the last century – especially over the last year. But whether it’s in its best or most difficult times, St. Albert has never compromised its values of quality, respect, and local pride that have kept the brand a Canada favorite.

According to the brand, this facelift includes new branding features like revamped packaging depicting the natural beauty of the region that St. Albert and Mirabel call home. But as the brand stated, St. Albert has also been able to lend its technical expertise to joint cheese production as well. “With our extensive expertise and our sense of innovation, we deliver uncompromising quality and quantity,” St. Albert Cheese Cooperative stated. “With our equipment at the cutting edge of technology, in addition to our extensive know-how and sense of innovation, we deliver uncompromising quality and quantity. We are able to produce, package, store and distribute products tailored to the specific requirements of our customers following the retail, catering and food services.”

No one can predict if or when tragedy will strike your business. For St. Albert Cheese Cooperative, that tragedy came in February 2013 when a fire destroyed the cooperative’s cheese manufacturing plant and left nearly 200 employees out of a job. But the fire has not kept St. Albert down. Thanks to its merger with Mirabel, St. Albert was able to shift much of its cheese production to an alternate facility in Saint-Jerome and preserve a good deal of production volume and jobs.  Then, just seven months after the fire, the cooperative began the ambitious process of rebuilding a factory that is bigger and better than the last.

The new $30 million facility will span 76,000 square feet, making it 30 percent larger than the previous facility. It will feature new state of the art functions including an improved energy efficient design built in conjunction with Atis Technologies Inc, a Montreal-based engineering firm specializing in energy management and efficiency.  This design involves circulating water at different stages of the cheesemaking process to conserve and make the most of generated heat.

For locals and visitors, St. Albert has devised a whole new way to experience the facility. “We’re going to have a new restaurant in the building, which we didn’t have before, and it will use all the different cheeses that we produce to promote them,” says Eric Lafontaine, general manager of the St. Albert Cheese Co-operative. “The other big feature it’s going to have is a big visit room. People can go to the second floor and see how we transform the milk to make cheese live – the processing, the packaging, all of the aspects. That’s going to be something new, and there’s no other place in Canada like it.”

The loss of the original St. Albert cheese factory was devastating, but the reaction afterward has been a testament to the cooperative’s beloved place in its community. From town members to Ontario Premier Kathleen Wynne, who In March 2014 announced a major investment to help with St. Albert’s new facility, there has been support for the rebuild process at every turn.

“It was really hard on the community, that’s for sure – the business has been here for 120 years, so it doesn’t matter who it is, they all know somebody who worked there or who used to work there or are a supplier,” explains Lafontaine. “But it’s really a community that sticks together. When we burned down, it was really hard for the first days. Since then, everybody’s working together to make the rebuilding a success. It’s unbelievable the help we’ve had.”

Already, St. Albert Cheese Cooperative is nearing its relaunch, anticipating production starting in July with the grand opening of its store and restaurant to follow in August and full capacity runs by September.

From there, St. Albert is looking forward to even more growth in the years ahead. “In the rebuilding process, we decided to invest a couple million more than we were supposed to receive because we wanted to think about the future,” says Lafontaine, noting the extra space and updated technology to be deployed at the new facility, along with an effort to obtain further safety and standards accreditations. “The market is changing so fast, and now we have a lot of flexibility, and new machines we have brought in are going to help us with the future for sure.”

Still, this new technology does not mean a change in the formula that has made St. Albert Cheese Cooperative famous. “St. Albert has been in business for 120 years – we’re well known for the quality of the cheese,” says Lafontaine. “That’s why we’ve purchased some of our new equipment and hired some new staff with a lot of experience in quality assurance. We know with the new plant, our quality is going to be better than what it was before – even though it was already a top quality product. We’re aiming even further.”

At the end of the day, says Lafontaine, when it comes to the future what St. Albert is looking forward to most is simply doing more of what it does best: “to transform the milk and make more cheese!” 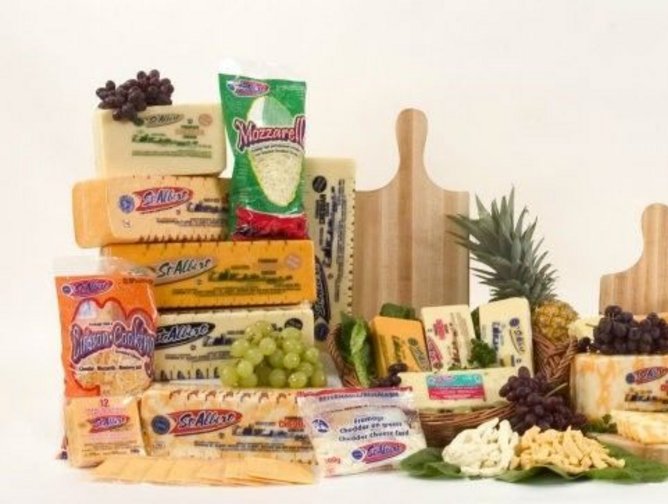 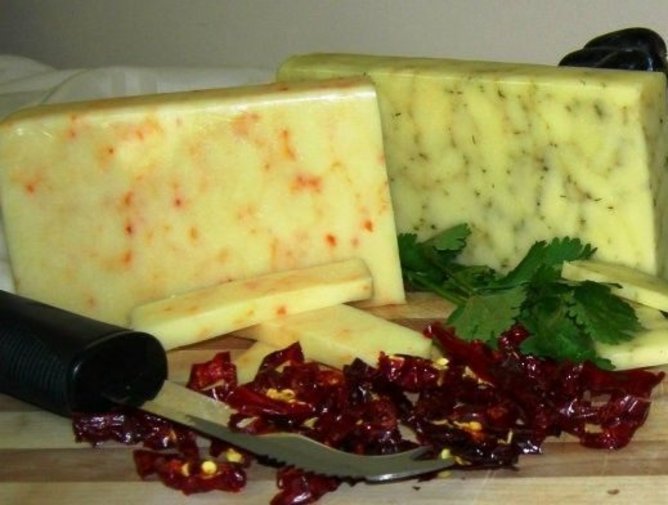 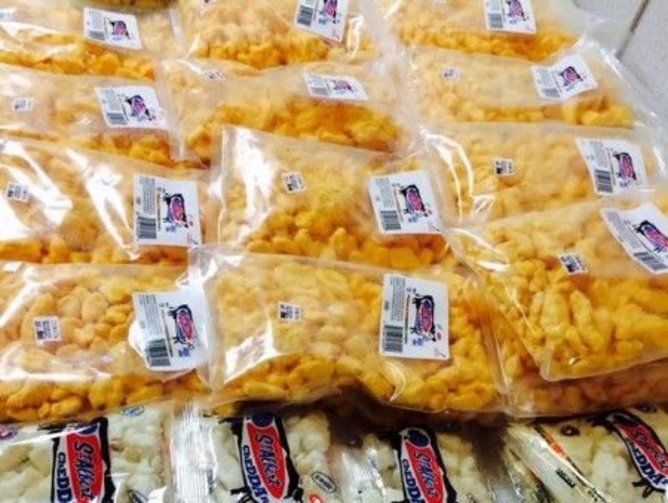 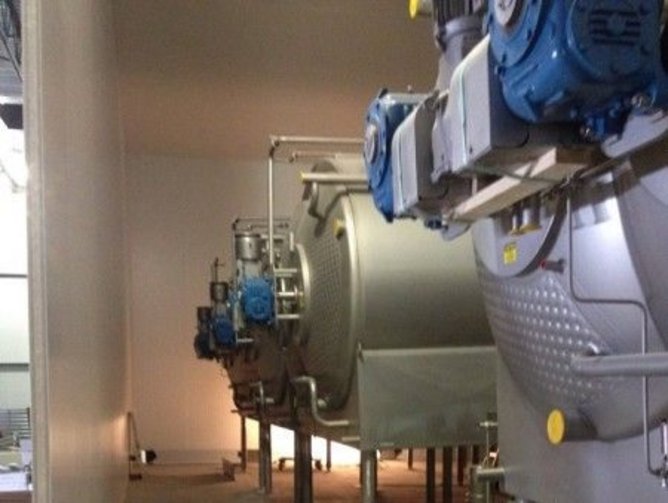 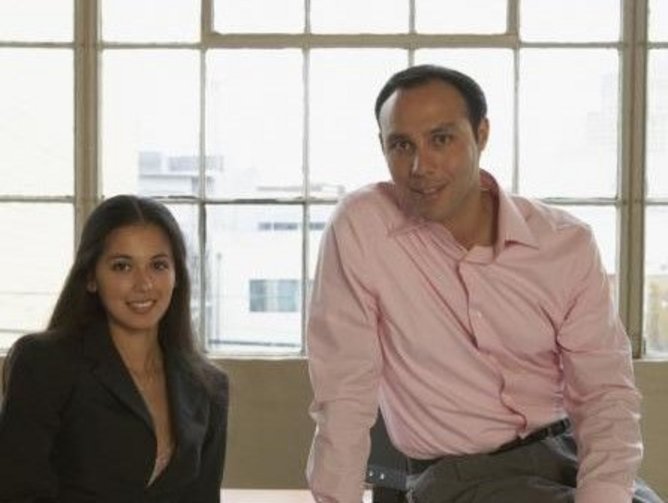