The Success Story of the Pittsburgh Water & Sewer Authority

The Pittsburgh Water & Sewer Authority (PWSA), founded in 1984, was born to manage a $200 million capital improvement program intended to overhaul the city’s aging water treatment and distribution infrastructure. Not only was some the equipment getting run down, but more strict water quality requirements mandated by both the state and federal governments necessitated an intelligent restructuring of a system that, at the time, supplied water to tens of thousands.

Today, that system, upgraded several times over, supplies fresh water to more than 86,000 people throughout the city of Pittsburgh.

But PWSA's story isn't over yet—the organization is striving to improve every day with a range of changes that will move the city of Pittsburgh into a greener future while improving the operational efficiency at PWSA itself.

There was a time when PWSA lagged behind in the race to enter the 21st century. Problems like long call wait times and poorly optimized finances plagued the department which had for so long served as a beacon to the rest of the nation.

That changed in 2012 when the PWSA Board of Directors authorized an agreement with Veolia Water North America— since renamed Veolia Environment— that would allow the private entity to take a degree of control at PWSA while trimming fat from the budget and improving the department. Along with the agreement, Veolia instated interim Executive Director Jim Good, a Veolia employee, to right the ship.

"I gave the hallelujah amen sermon," Good told the Pittsburgh Post-Gazette in 2013. "I told them that we were there to work with the employees as their partners. I provided assurances that there wouldn't be any layoffs and that together we could achieve anything."

Good's task was a large one: how do you go about systematically changing an organization in business since the 1980s?

The simplest answer was to cut unnecessary expenses and consolidate redundant departments, such as the two divisions handling water and sewage. Previously, the water and sewage departments existed in almost wholly separate areas of the organization, having different directors, supervisors and even facilities.

That simple idea has a large impact for PWSA. Another is the separation of PWSA property and employees into above-ground and underground assets.

Good is also trying to do away with regular laborers, instead opting for job placement opportunities in higher areas of the department and providing a clearer path up the career ladder.

"It gives them a pay bump and it gives us more flexibility because now they have the ability and the endorsements to do more," he said. "So it benefits both ends."

These days it's difficult to discuss the environment or climate without some sort of call to action. But regardless of the stance one takes on climate change, it simply makes good sense for a water authority that relies on finite resources to do whatever it can to conserve and protect.

That line of thought led to PWSA's introduction of a series of green charrettes— forums with the foremost experts in green water and sewage technology discussing major issues means of making improvements.

The meetings were a huge hit. Representatives from the Department of Transportation, Public Works, the Department of Health and a range of local advocacy groups, architects, engineers and builders were given a chance for their voices to be heard.

The key takeaway from these meetings? That they needed to happen more often. So immense was the benefit of open communication that had previously been lacking that PWSA moved to form the Green Infrastructure Technical Advisory Committee (GITAC).

The GITAC is made up of officials who have been present since the first charrette. Meeting once per month, this board highlights key areas that PWSA can make improvements in the realm of clean tech.

"They work specifically on how PWSA can do more with green infrastructure. We don't have control over private property, but we certainly can include best practices and recommendations in our developers manual," Good said "There are all sorts of hurdles to green infrastructure that are not unique to Pittsburgh."

So in a nutshell, GITAC's main task is to learn from examples from around the world so that PWSA can come to the forefront as a green infrastructure innovator, rather than having to play catch up.

While some questioned the wisdom in allowing a private organization control over a public entity, the efforts of Good and Veolia have been a runaway success. In fact, so successful was Good at managing the Authority that in May of this year, he was hired as the permanent executive director of PWSA.

"We are happy to have Jim's continued experience and leadership as a permanent part of the Authority," Chairman Alex Thomson said in a news release. "He has played an important role in the changes at PWSA over the last three years."

While Good's vision and business acumen proved indispensable in the turnaround at PWSA, he emphasized that it was very much a team effort, with everyone at PWSA wanting what was best for not only the Authority, but Pittsburgh— a city with a chance to once again serve as a beacon for not only the country, but the world.

"Pittsburgh is uniquely poised for large-scale, innovative changes in the next few years," he said. "I love this city and it is an honor and privilege to have the opportunity to continue working at the PWSA." 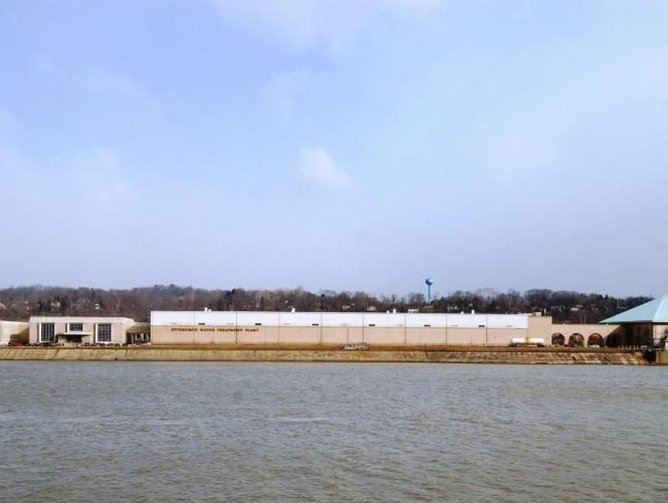 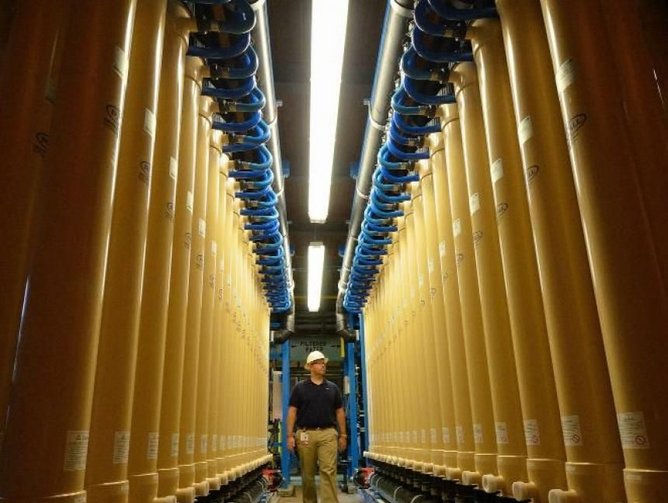 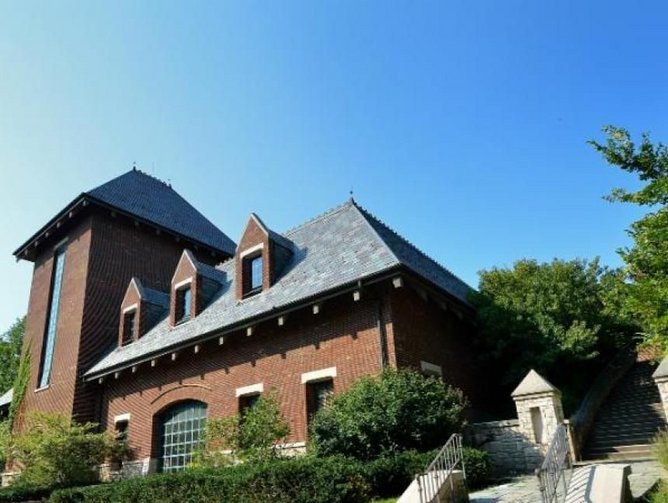 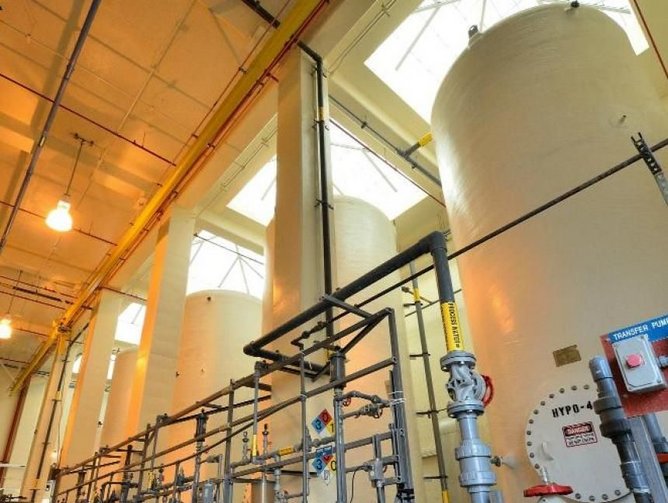 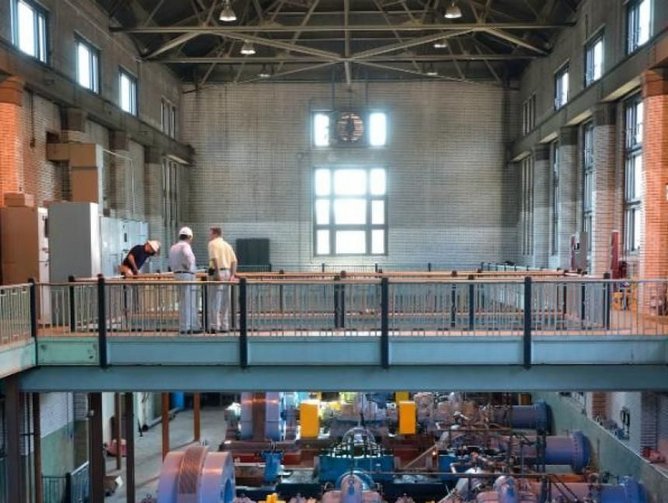 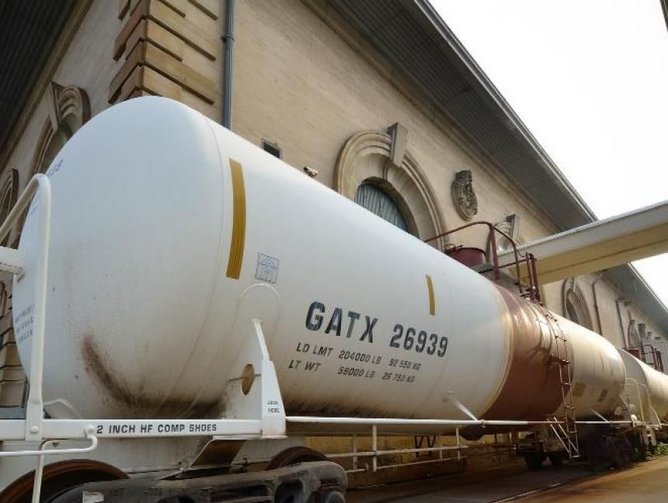 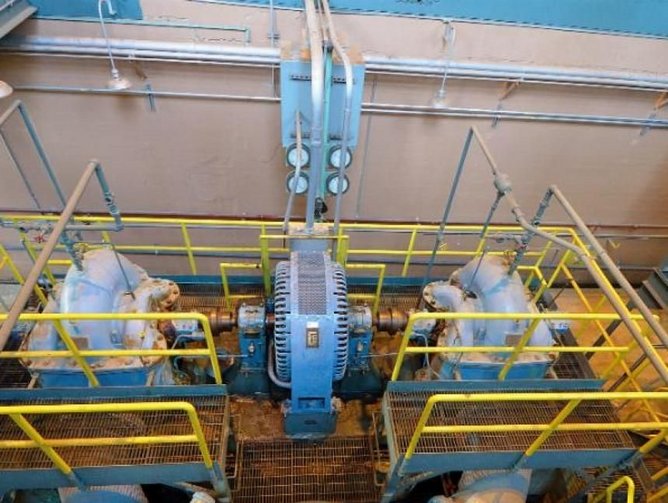