Surati Sweet Mart has undergone a real transformation throughout its many years in business. Getting its start in East Africa, the company produced a handful of snacks with the goal of bringing consumers a taste of East India and Southeast Asia. While that goal remains the same, the Toronto-based Surati Sweet Mart of today produces more than 400 SKUs in the snacks and baked goods sectors with distribution throughout North America. Now the company is on the verge of undergoing yet another transformation, taking on a new facility in a bid to expand its reach to an even bigger global audience.

Growing Into a New Expansion

“Fortunately, our business is growing rapidly,” says Surati Sweet Mart President Haren Sheth. It’s this growth, which encompasses everything from a growing consumer base to a growing catalogue of SKUs that the company produces, that has necessitated an upcoming expansion to a new expanded facility that will give Surati all the room it needs to grow.

Surati Sweet Mart is filling this new space with updated equipment to improve operations across the board. “We are bringing in new equipment for bakery and snacks as well as packaging,” says Sheth. New depositors and state-of-the-art oven systems are just some new features that the new Surati will be able to boast. In addition, Sheth explains, the new facility provides the added benefit of consolidating Surati’s manufacturing and warehousing operations under one roof – a move that will dramatically increase the company’s efficiency.

Surati Sweet Mart’s manufacturing facility is not the only feature of the company that is growing – the company is also working hard to expand its distribution network.

“We have been a manufacturer since 1940, so we know food manufacturing in essence,” says Sheth. But when the brand found that it had outgrown the capabilities of its distributors, the Surati team started to learn how to build that side of the business in its own right – and by working directly with retailers and consumers, Surati has gained invaluable insight. “What this does is it gives us a very good rapport with our customer base,” Sheth adds. “That is where we get the ideas for new product development, by learning what is missing in the marketplace.”

Today Surati Sweet Mart reaches its customers across North America through distribution centers in Toronto as well as San Francisco, Dallas, and Spotswood, New Jersey. But the brand is also exploring other options and areas to expand further.

What makes Surati Sweet Mart a cut above the competition? It could be the brand’s dedication to end-to-end food safety along its value chain – as an ISO and FSSC-22000 certified company with stringent training programs and safety assurances like destoning machines and metal detectors, Surati accounts for and strives to eliminate the potential of both mechanical and human error.

According to Sheth, what also sets Surati apart is its people. “We have people here who were working with us since the days of inception, and we have people who have retired from the company where it’s the only job that they have done,” he notes. That longevity leads to unparalleled expertise that extends throughout the business. “You can always have machinery that can make a product,” says Sheth. “But the know-how –the people that you train, and who become a part of your unit – is more significant. With the food industry background and knowledge we have, from the top management to the people working on the floor as well, we would be way ahead in the competition field.”

Growth is a major focus for Surati in the years to come, as it continues to expand its distribution and manufacturing capabilities. “We will be looking at more distribution centers and, since we will have the bigger facility, we will also have the ability to add many more SKUs at a much faster rate,” says Sheth. “We have food technologists working on new product development on a regular basis, which helps us in providing the platform for introducing new products.”

The company is also being propelled forward by the family-owned company’s third generation, which has entered the business within the last two years and is taking a hands-on approach to learning the ropes. “It’s a good learning base for them, and now they’ll be figuring out how we can grow this business by adding more territories – Europe, Australiasia and Latin America would be new territory growth for us in the coming future,” says Sheth. “Overall we have the distribution that we can grow on, we have the product ability that we can grow on, and new generation with fresh legs and fresh minds coming into play.” Between these three factors, the future for Surati Sweet Mart is looking bright. 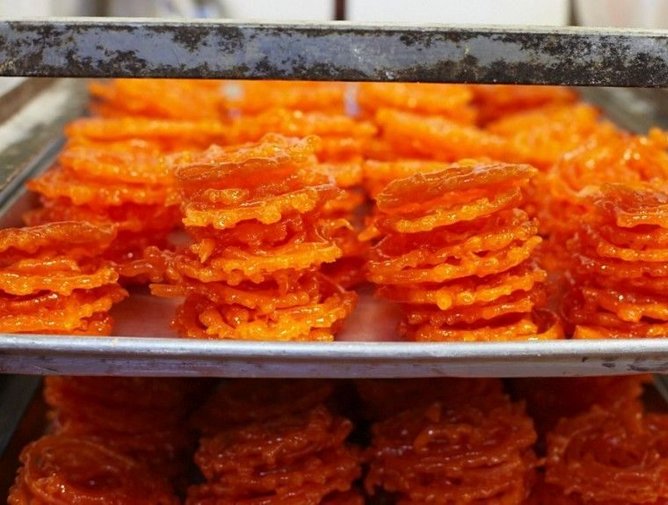 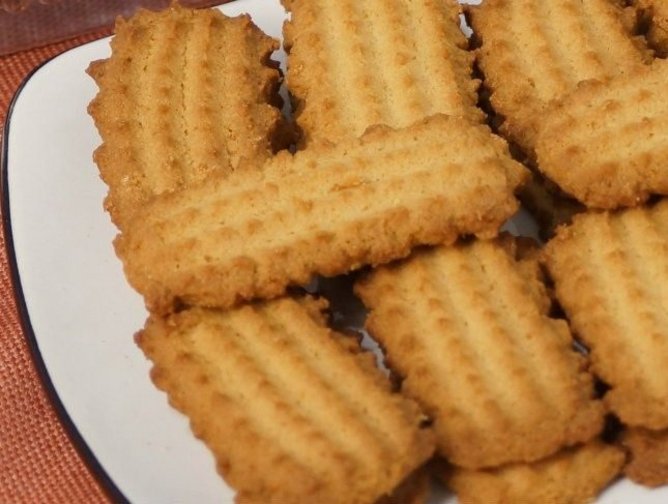 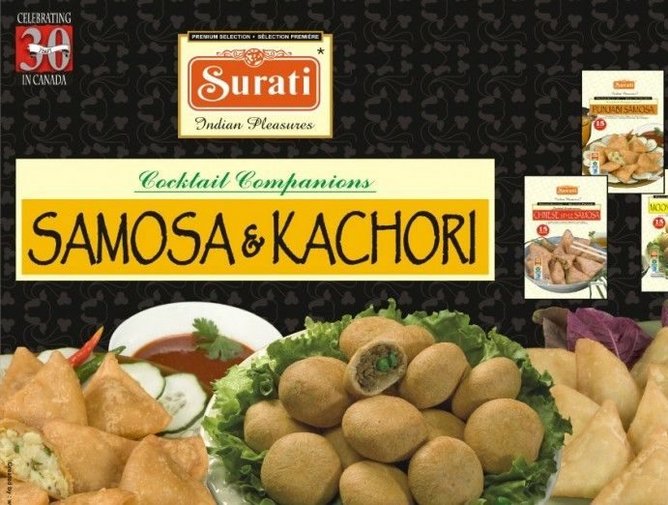