From humble origins as a small, independent forestry bridge and construction service, Surespan has spent more than 35 years becoming the Canadian industry leader that it is today.

Surespan was founded in 1977 by Nigel Bester (principal of the Surespan Group), a South African expat living in Vancouver, with little more than a borrowed chainsaw and the knowhow to achieve results. According to the company website, Surespan’s early success was largely centered on erecting bridges in remote environments in British Columbia.

“Today, Surespan Construction is the recognized specialist in permanent and portable bridge supply and construction,” the company said.

“[It took] always staying ahead,” said Jordan Hiebert, divisional manager, on 35 years of business. “The technology, investing in new equipment and not being afraid to try new things… We've really made a push into wind energy in the last couple of years and that's been driving a lot of our growth.”

According to Hiebert, Surespan first got into wind energy doing infrastructural development—predominantly roads and bridges. Seeing opportunity in turbine erection, Surespan purchased some specialized equipment for heavy-lift crane installations and has been able to carve out a substantial market share in the time since.

“Growth has been very steady and fast in Ontario, and throughout the rest of the country, it's a project here, a project there. There are usually one or two large projects in Western Canada, but it's hard to say what the future looks like,” Hiebert said.

According to Surespan Wind Energy Services’ (a subsidiary) website, Grouse Mountain is the first wind turbine in North America to be built at what’s considered an extreme high altitude location. The company had the challenge of lifting a 1.5 megawatt, 250 tonne turbine into place in an area with exceptionally poor access.

“The unique aspects of this project included mobilizing to the peak of Grouse Mountain up a winding narrow old mountain road,” the company stated.

Surespan was also contracted for turbine erection at the Chatham-Kent Wind farm—Canada’s largest. According to CTV News, “The farm utilizes 124 Siemens 2.3 megawatt wind turbines, which are estimated to produce renewable energy for up to 100,000 local homes.”

“We are committed to the local communities and are pleased to see more than 800 jobs dedicated to wind turbine blade manufacturing and tower fabrication in the Province,” said Jacob Anderson, who was VP of wind power for Siemens at the time of comment.

Equipment plays a large role in distinguishing Surespan for jobs like these. With the largest truck-mounted crane in Canada, the company is able to gain access in ways competitors can’t.

“We purchased a crane that allows us to install turbines up to 150 meter hub height. That will allow us to stay competitive for a number of years into the future and also lift in much higher wind speeds,” Hiebert said. 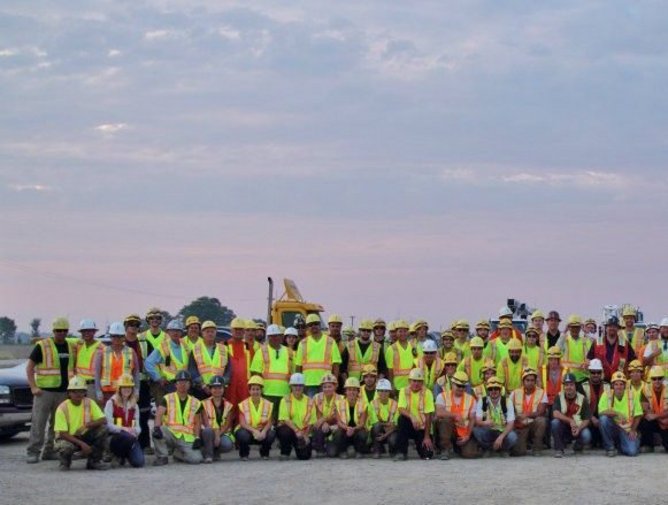 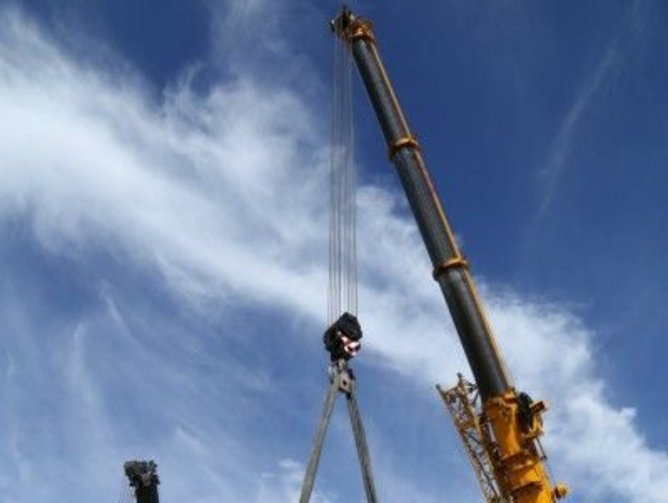 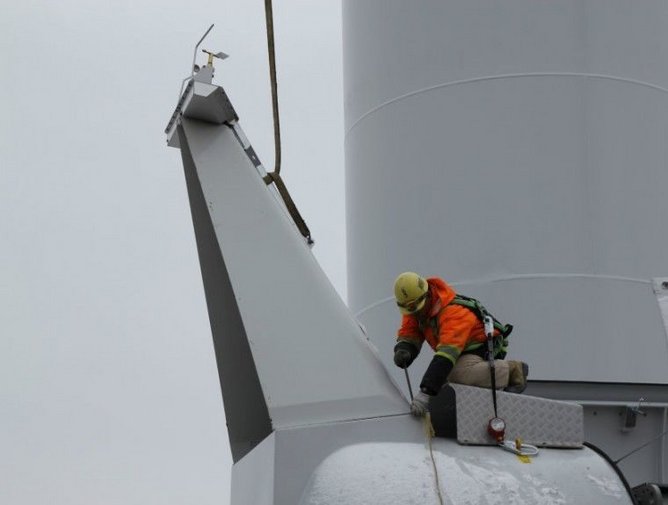 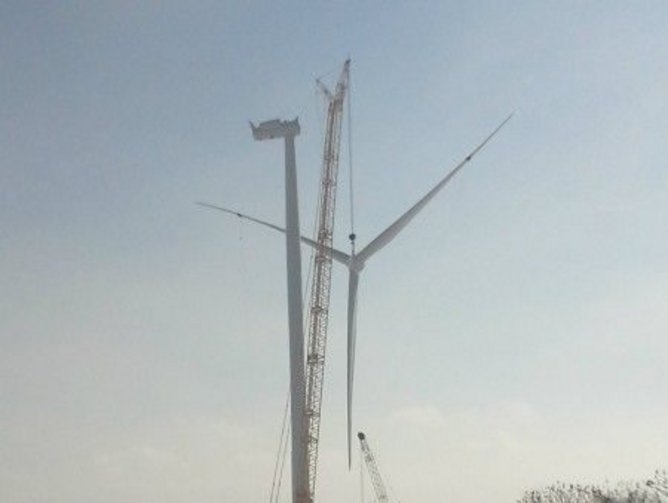 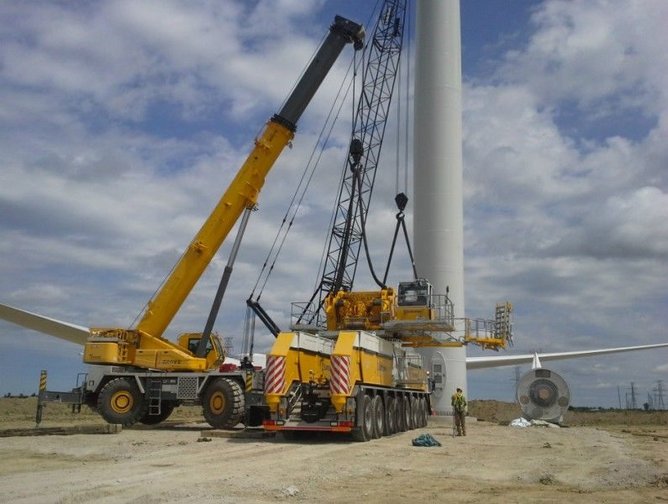 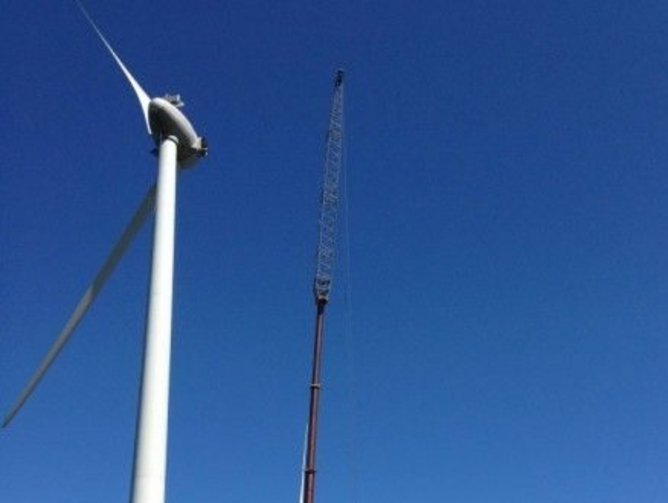 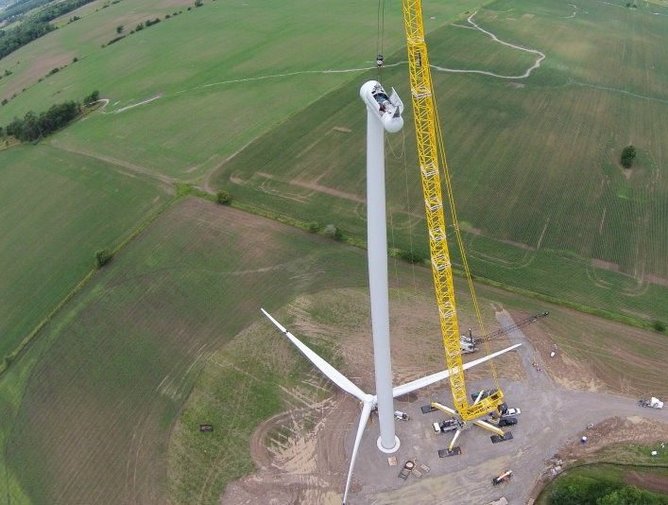 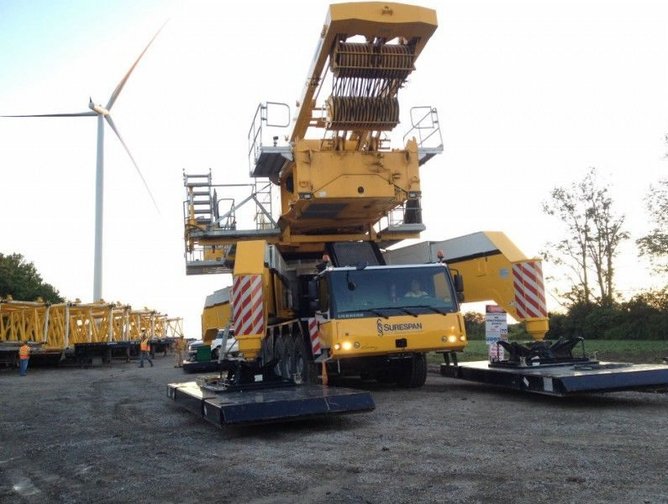 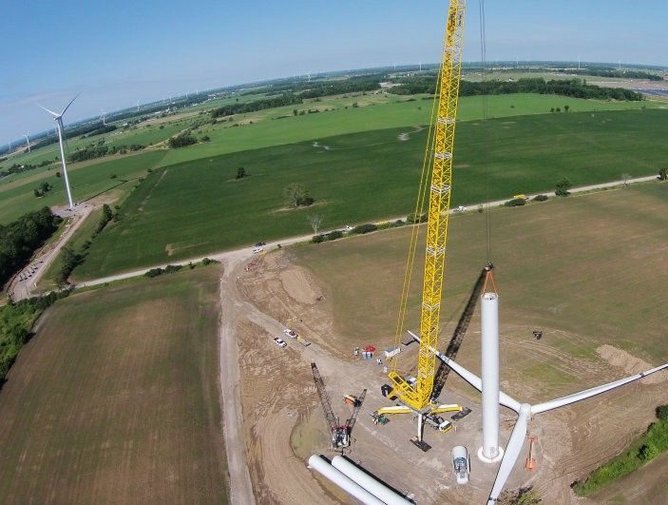 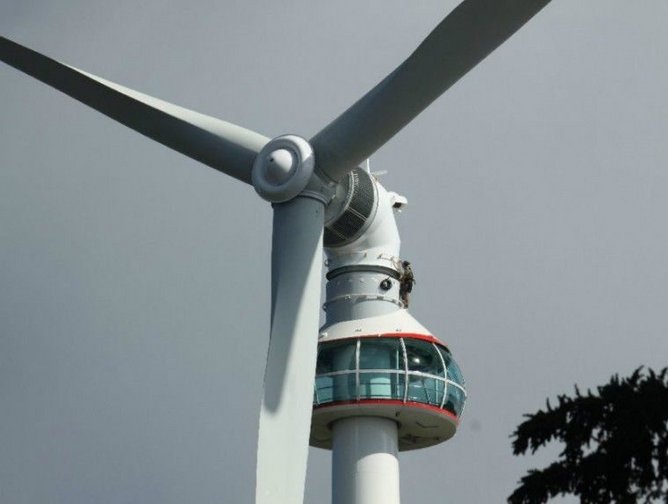 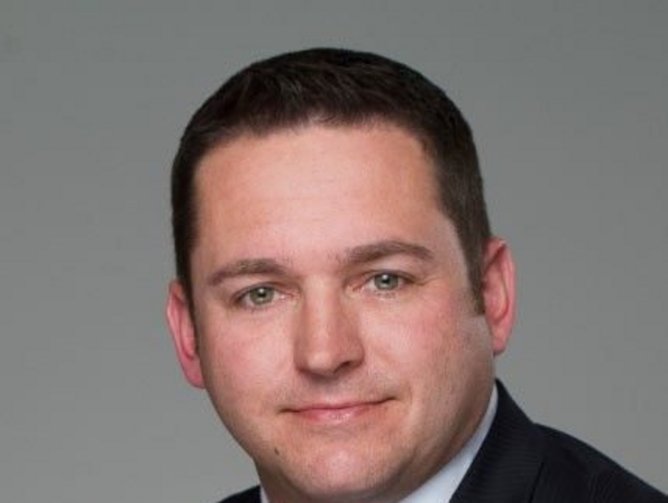 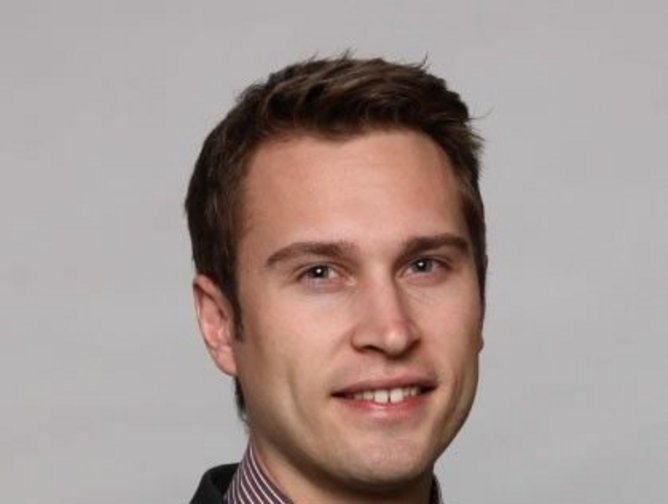 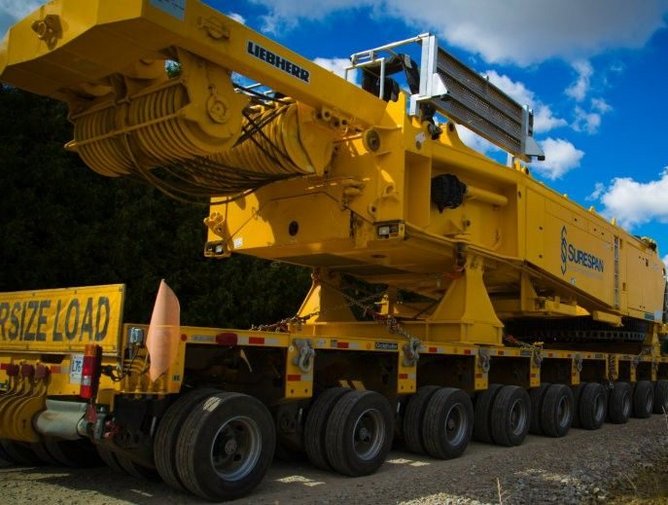 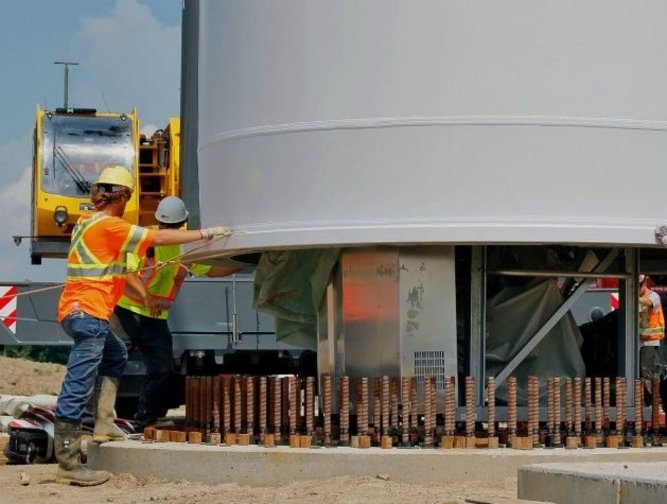 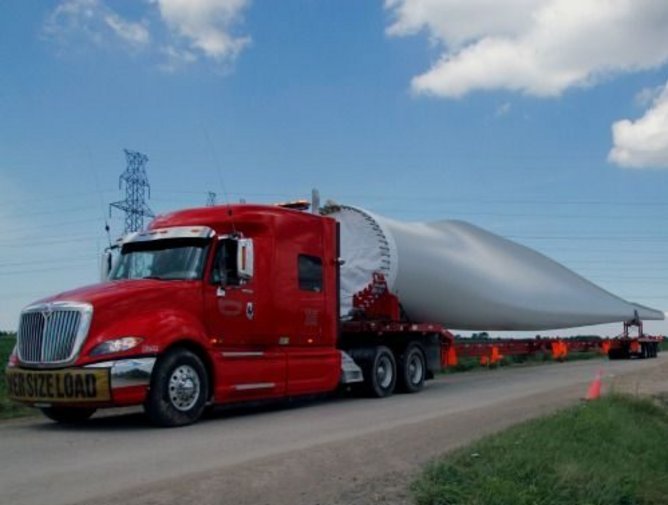 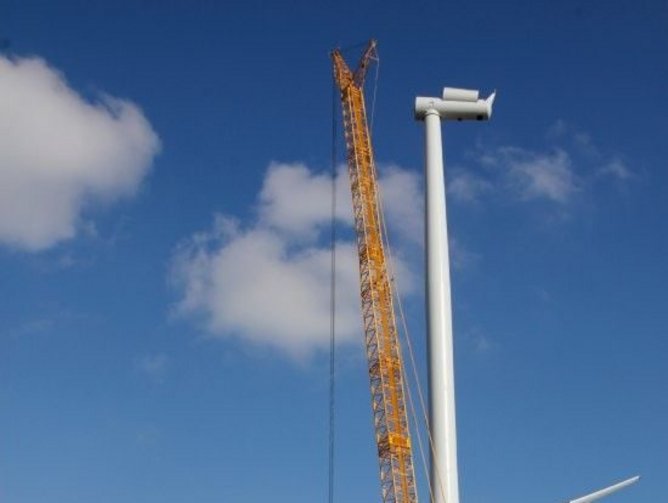