Tony Giarratana is known for his ambition, striving to make every new building taller and better than the last. The Nashville real estate developer’s latest project is poised to redefine his city’s skyline: the 505 Tower.

From the designs of architectural firm Solomon Cordwell Buenz, the gleaming 524-ft tower will stand as the tallest building in Nashville by habitable floors—matched only by the spires of the city’s iconic AT&T Tower, known locally as the “Batman Building.” To take on the challenge of realizing this grand project, Giarratana has turned to contracting firm Archer Western.

The 505 Tower is not all about its height—it’s also about expanding the possibilities for luxurious living in downtown Nashville. Once completed, the LEED Silver tower will contain two amenity floors with  sq. ft. of restaurant and retail space. Beyond this, the entire top floor of the adjacent parking garage is projected as an “amenity deck,” sporting such features as a full-sized pool, tennis and bocce ball courts, cabanas, and even a dog run and dog park.

The tower’s 16 top-most floors boast one very special extra benefit, as part of Giarratana’s plan. “Right now when you’re on the 29th floor, you’re at the current highest occupied living space in Nashville,” explains Brian Evans, the Archer Western project manager for the development. Residents of the condos built into floors 30 through 45, therefore, will be able to enjoy fully unobstructed views of downtown Nashville.

“I would say that this is taking downtown urban living to the next level,” says Evans. “Nothing like this exists in Nashville right now, and Giarratana’s team have had unbelievable vision for that. Once he started creating residential living in downtown, everything he’s done has been bigger and better. This far and away exceeds anything in the downtown market.”

Meeting challenges of proximity and safety

One of the most significant challenges facing Archer Western in the construction of the 505 Tower is the very thing that makes it desirable—its location in the heart of downtown, and therefore its close proximity to surrounding buildings and projects. The building shares a construction site with the city of Nashville, occupying a third of the space for the tower, while the remaining two-thirds is allotted for the construction of a parking garage.

“The parking garage started before we did,” notes Evans. The Archer Western team has employed several strategies to mitigate this challenge, including the construction of sidewalk canopies to store materials and tools overhead and maximize available space.

“The other big piece is that in the center of the site we put a self-climbing core system into our elevator shaft,” says Evans. “It literally will jack itself up, and it’s got a platform on top of it that again allows us to store material, build rebar and physically work. In essence, we’ve created our own small laydown and storage areas.”

Safety is also a key challenge, especially when dealing with the skyscraper heights of a tower like the 505. Archer Western’s solution to maintaining a high level of safety at all times, especially on elevated decks where leading edge and lathe operations are underway, is the creation of Controlled Access Zones no less than six feet from the edge of any deck.

“We have our own separate training and certifications,” Evans says. “Our tradespeople or subcontractors who go into the Controlled Access Zones are fully trained to do so.” By taking these measures, Archer Western can ensure that construction continues smoothly as the workers make their ascent.

“I was shown a rendering of the building and that was all it took,” says Evans of his commitment to the 505 Tower. “We at Archer Western are honored to have the opportunity to build this for Tony and his team.”

The 505 Tower is currently on track for completion by the end of 2017, and the Archer Western team looks forward to seeing the project through from start to finish. The firm also hopes that this will be the beginning of a strong relationship with Nashville’s construction and development industry. 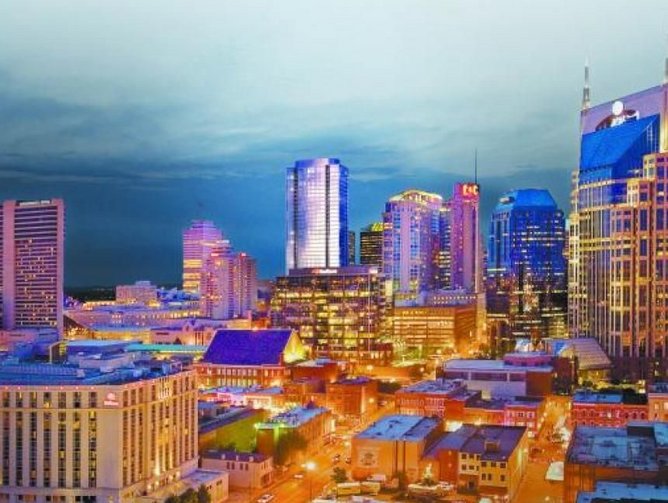 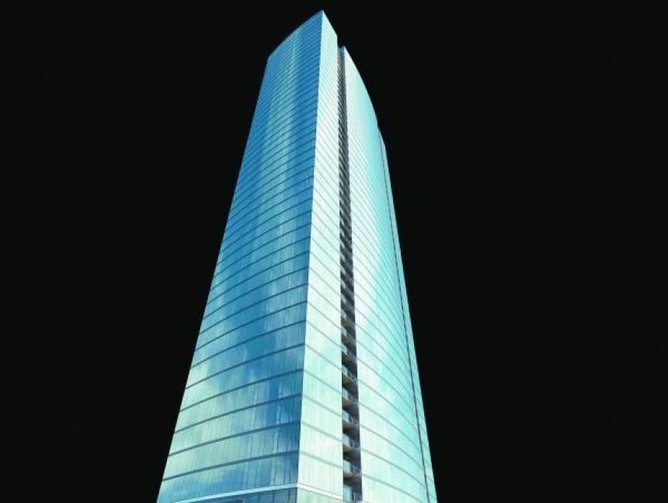 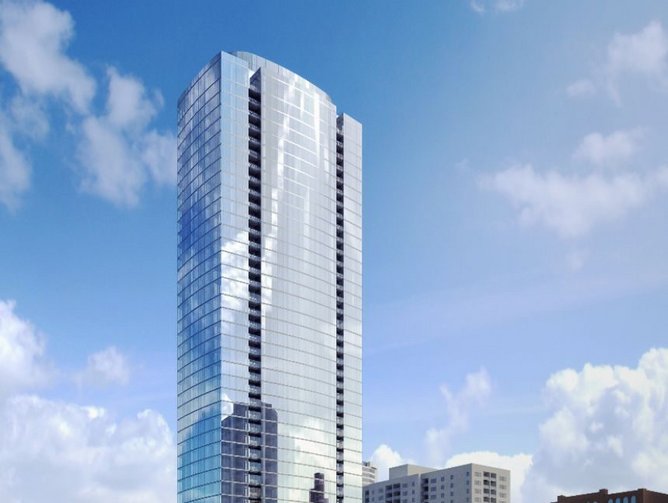