As a worldwide oil and gas company, Technip is no stranger to highly complex tasks. Founded over 50 years ago, the company today has more than 40,000 employees from all corners of the Earth. Despite their seasoned background, Technip is relatively new in Canada.

Since 1997, Technip has maintained its Eastern Canada base in St. John’s, Newfoundland and Labrador and in 2009 a second Canadian office was established in Calgary, Alberta focusing their efforts within the onshore market.

Muise recalls that the Terra Nova project (located offshore St. John’s and owned by Suncor) sat in about 100 meters of water and the work was primarily carried out by divers. To him, this represents how greatly the industry has evolved in the last decade or so, as today, the majority of offshore projects have moved into deeper waters with remote operated vehicles (ROVs) doing the majority of installation work.

“Technip is a company that puts a lot of time and effort into research and development,” he said. “We're world leaders in flexible pipe technology and we put a lot of focus in developing that product line for harsher environments, for deeper water and for more adverse operating conditions, [like] high-pressure and high-temperature.”

According to Muise, flexible pipe technology is far from Technip’s only area of focused research. The company has invested a good deal into Electrically Trace Heated Pipe-In-Pipe technology (ETH-PiP), which in essence is the direct heating of tieback lines along the seabed. With this technology, tiebacks can be developed in excess of 50 kilometers, allowing the developer to tie numerous wells into one central production facility over a longer distance.

Muise is nothing if not confident in the opportunities availing themselves to Technip Canada. While reluctant to speak about future projects in the works, he said, “There's a general increase in activity… in eastern Canada. I don't really want to go into particular clients, but there are several large opportunities now for subsea developments in eastern Canada, which are very far along in their planning stage and it bodes well for our future.”

He added that the company had recently completed an expansion project for Husky Energy on their White Rose development.  The front contract was executed in 2013 and included the supply and installation of gas injection flowlines, umbilicals and subsea structures.  The second contract took place in 2014 and covered the supply and installation of flowlines and subsea structures to support oil production and water injection.

Last year the Technip Group brought in about €10 billion in revenue, according to Muise. In the company’s third quarter 2014 results, revenue from subsea contracts alone totaled about €1.348 billion—an increase of 23.9 percent over the same period in 2013.

While Muise emphasized that it’s taken time for Technip Canada to get where it is now, he remains extremely optimistic about the future. As buzzing saws from a deserved office expansion threaten to drown out his voice, Muise adds, “It's a bit of a transitional period right now in the industry, with the [falling] price of oil… but our outlook is still positive here and I think that's worth mentioning.” 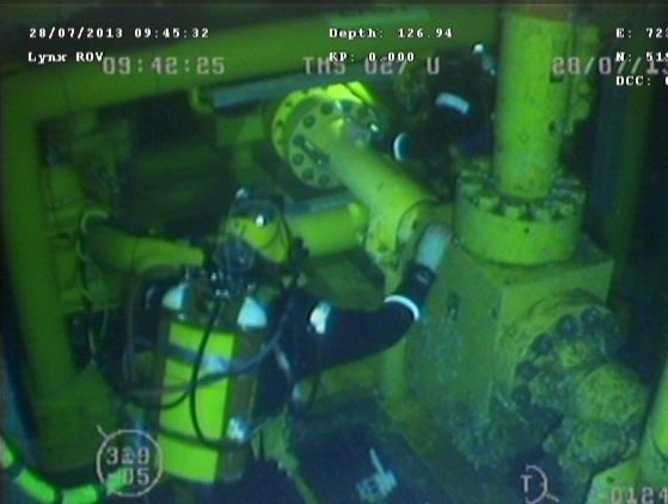 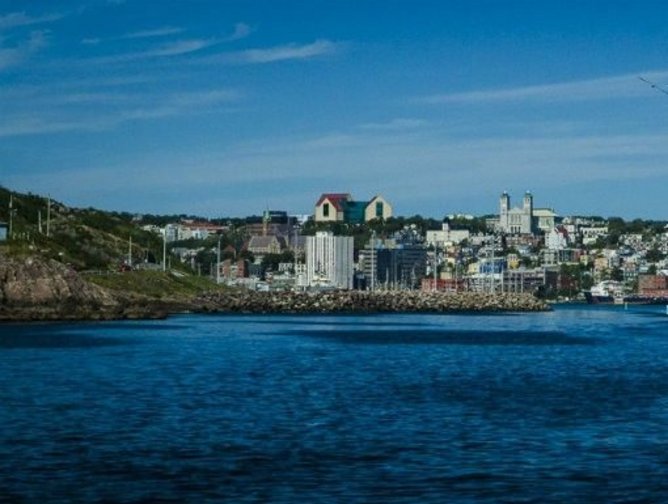 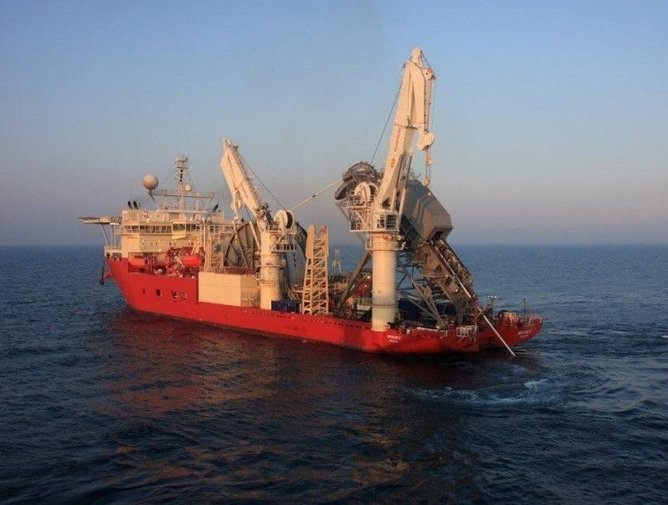 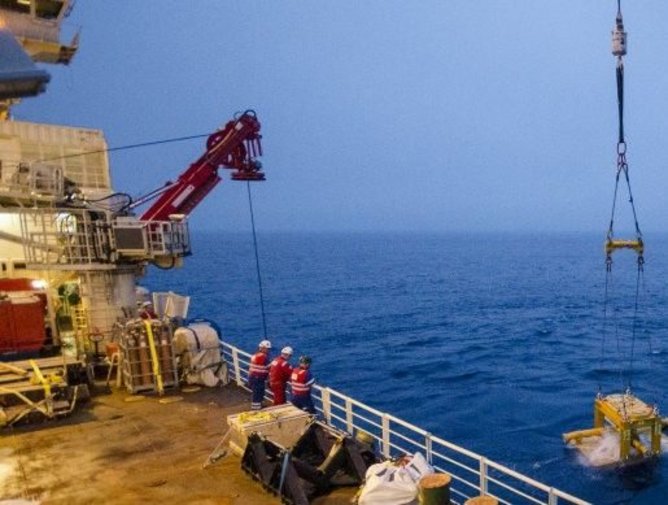 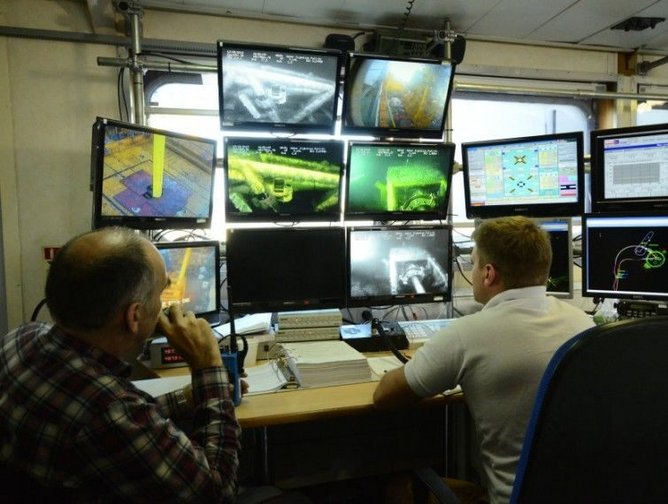 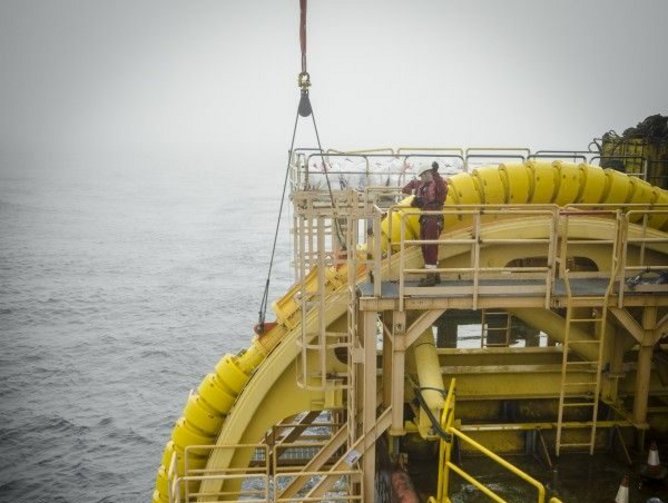 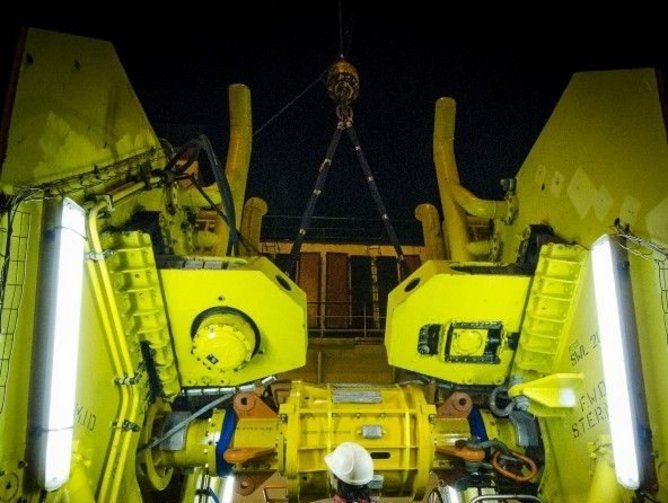 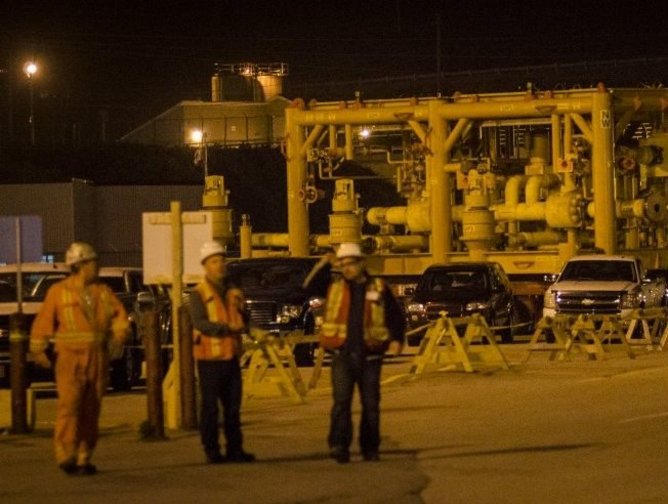 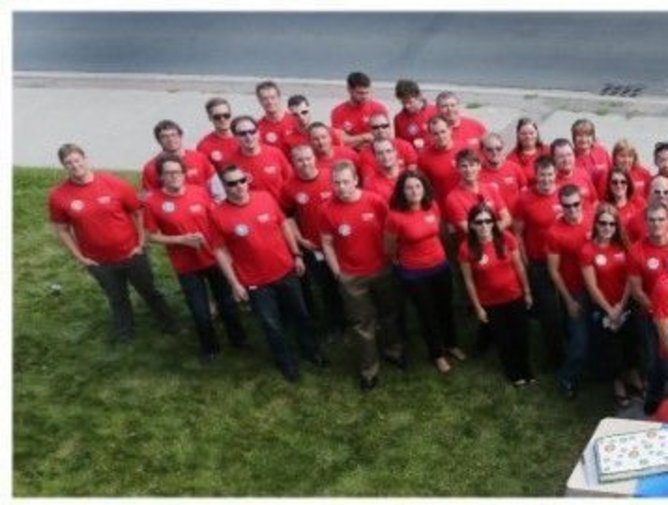 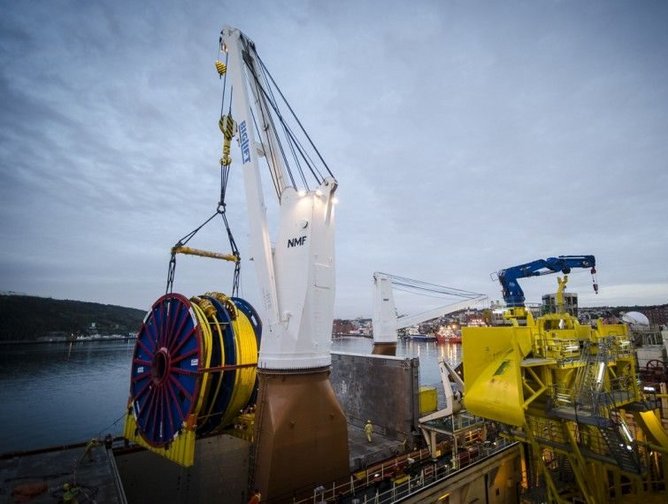 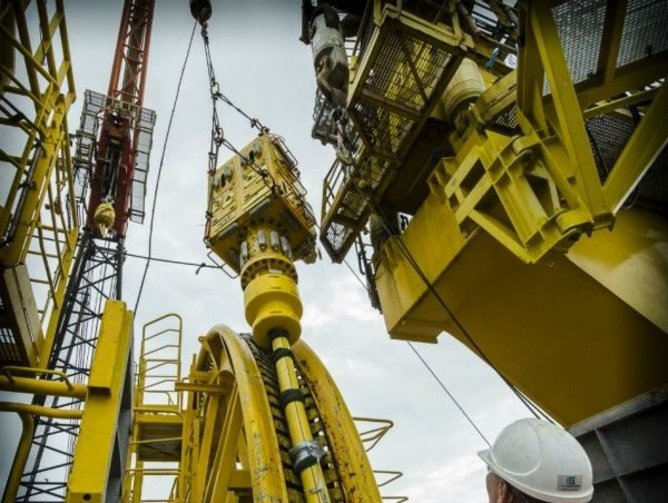