In 1908, Henry Ford changed the world with the introduction of the first accessible automobile for the average middle class American. The Model T changed history forever and with it came a flood of other changes, including the development of transportation agencies.

In 1915, the formation of the Tennessee Department of Transportation (TDOT) provided the foundation for a statewide system, and since then the department has grown from a network of state highways to a high quality road and bridge network.

July 1, 2015 will mark the 100 year anniversary of TDOT. The department has seen multiple changes throughout the years with the most significant shift coming from within.

“Back in the day, it was ‘pave it black and don’t look back,’” said Paul Degges, Chief Engineer and Deputy Commissioner, who has been with TDOT for 27 years. “We were all about building new roads and moving on to the next big project. Today, and the evolution of the department, has really been an asset management and operations evolution.”

Beginning with the first funding mechanism in 1923 to support the new highway agency, the department has gone through some major bridge building initiatives, the installment of new bridges, and 1,200 miles of interstate construction.

“After the ’86 road program we started looking at how we could manage our assets and have a strong pavement management program and a strong bridge program,” said Degges. “These have been the two keystone visions that we’ve had and we think it’s paid off by having a very high quality road and bridge network in Tennessee.”

Luanne Grandinetti, Communications Manager, is  coordinating the 100 year celebration next year and is excited for what’s in store.

“While we’re not at liberty to discuss what we have planned, we definitely will have a big party on that day,” said Grandinetti.

Tennessee is one of only five states in America that carries no transportation debt. Regarded as a “pay as you go” state, the department pays no interest and has no loans to build transportation facilities.

“We have a very robust program as far as having workload in the pipeline,” said Degges. “By not having any debt, it allows us the flexibility of being nimble in our decision-making on which projects we need to work on.”

“While other states are paying millions in interest each year, we pay zero and use it on projects,” added Grandinetti.

Placing Employees at the Helm of the Wheel

When it comes to its employees, TDOT is focused on two things: education and teamwork. With the recent hires of 160 engineers within the past 18 months, an emphasis has been placed on diversity and growing one’s education. And it wouldn’t be complete without a proper celebration once certain successes are achieved.

“We have a strong program to push education in our maintenance forces and we most recently had a celebration at the Tennessee Titans’ football stadium,” said Degges. “We had the governor come in and the commissioner of the department of education along with the commissioner of transportation. It was a celebration of about 100 employees that have gone the extra mile on their own time to earn additional education credentials that will allow them the opportunity to move up in the organization.”

When it comes to the success of managing a large workforce such as TDOT’s – with four facilities statewide – Degges believes it comes down to placing individuals in leadership roles.

“To be perfectly honest, you’re not born a leader. Your life experiences make you a leader, and if I can encourage our employees to have leadership opportunities where they can, I want them to step up to the plate,” said Degges.

Steering Towards the Future

There are multiple projects that TDOT is excited to begin working on in the near future, including the widening of US 64 into a four-lane stretch of road, a $70 million project, and several bridge installations and capacity expansions across Tennessee running in the $30-40 million range.

“I think you will continue to see us look at how we manage our assets at the highest level condition at the lowest possible cost,” said Degges. “I think we will see a whole lot more of accelerated bridge construction technology, not just in Tennessee but across the country, and we will be focusing on how we can manage traffic on our existing network of roads and how we can keep the quality of life as high as possible by having a good, strong transportation network.” 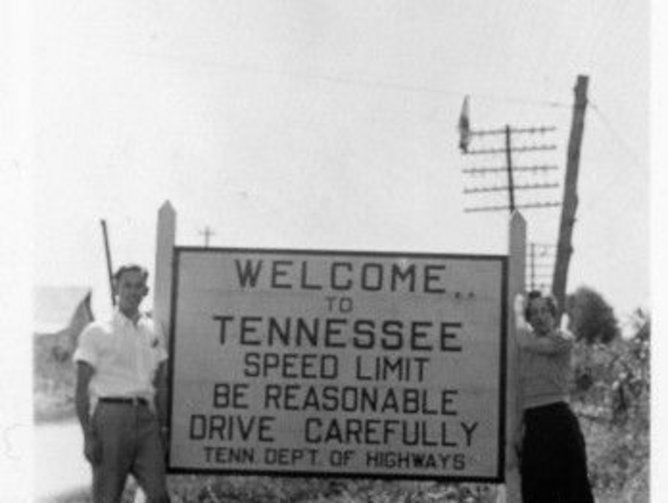 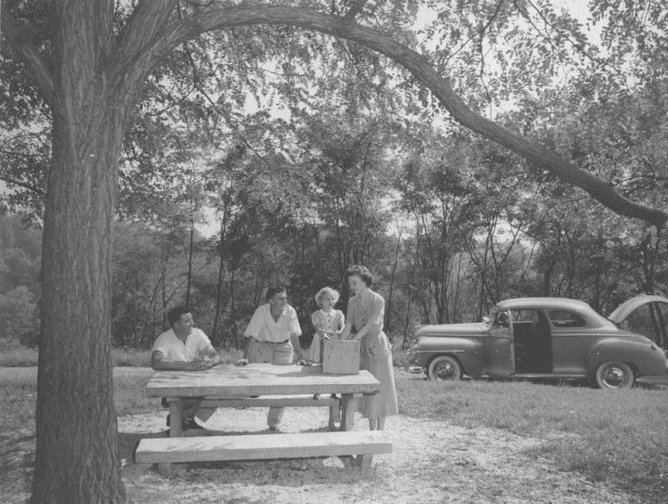 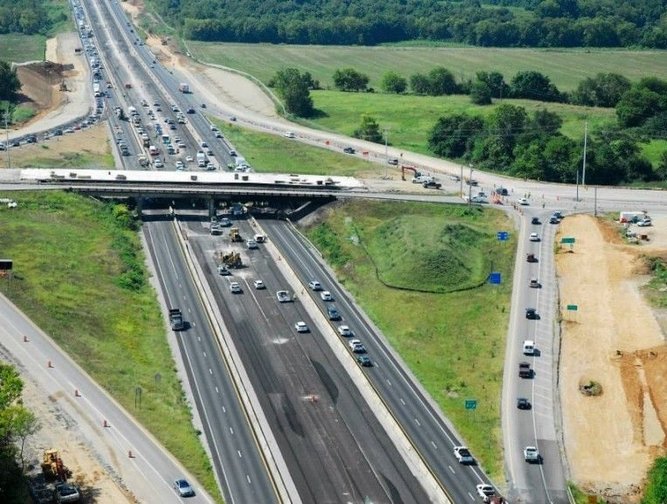 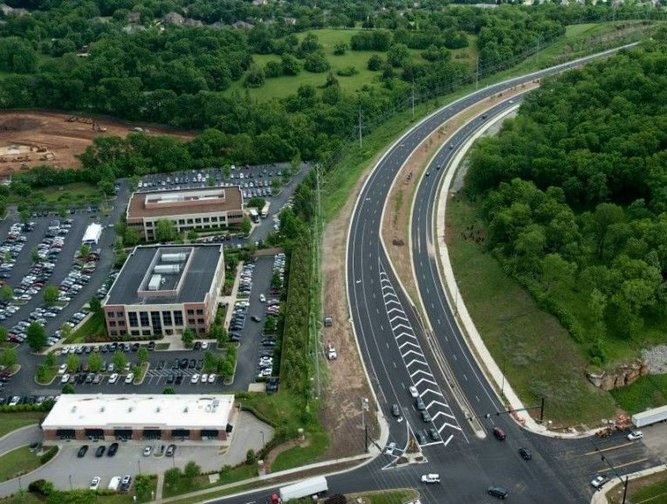 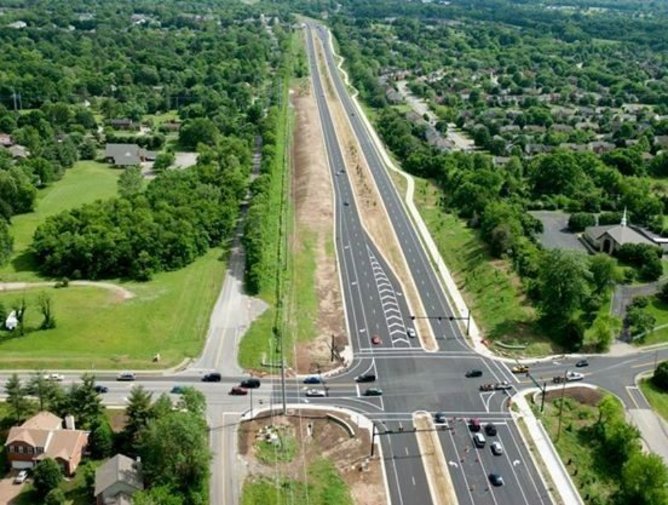