The history of the Thales Group goes as far back as 1893, when the Compagnie Française Thomson-Houston formed to operate patents for the emerging markets of power generation and transmission. An acquisition and a merger later, after the 1970s oil crises, the company started getting contracts in the Middle East and expanded its portfolio to include telecommunications and other forms of technology.

Later renamed Thales, it switched to defence electronics, still a big part of the business today along with aerospace, security and transport. The 9/11 attack made Thales strengthen its focus on areas like technology-centric warfare, and it has since acquired full control of several defence and aerospace subsidiaries. Thales in the UK is now Britain's second-largest defence contractor, selected for various sizable Ministry of Defence programs.

In 2007 it acquired security, space and transport activities from longstanding partner Alcatel-Lucent, increasing its employees and revenue. More recently Thales acquired a big data management company, adding the Internet of Things and digitization to its ever-growing roster.

The urban rail transport Centre of Competence of Thales is located in Toronto, Ontario, Canada. It has built automated signalling for metro systems all over the globe, including in Dubai, Santiago and Hong Kong; it has also produced the two longest driverless train lines in the world, in Vancouver and Dubai. Supply of materials and services to support this construction work is overseen by Mike White, the Vice President of Procurement and Supply Chain of its Urban Rail Signalling Business Line, in Toronto.

"Last year we had quite a few substantial projects finished on time, which in this industry isn't always the case," he explains. "Approximately 50 percent of the project value is through procurement and supply chain. We play a very significant part in its success. Normally we meet between the engineer and the installation guys, if design is late this doesn't mean the installation can be late, so we have to do the magic in the middle to make sure everything is delivered on time."

In London, Thales upgraded the underground's Northern and Jubilee Lines to include automated signalling systems, on the back of which it won the Four Lines Modernization contract. This will advance four of the capital's most important lines: the Circle, District, Hammersmith & City and Metropolitan lines. The London Underground carries 1.34 billion passengers per year, and between them these lines account for 40 percent of the network's traffic.

This is the largest project of the sort that's ever been created worldwide. It's a vast, complex task, as construction workers only have two to three hours each night to install the equipment.

This makes it essential to have good relationships with partners in installation and other processes. A good example of one of the close relations Thales has is with a USA-owned China based electronics manufacturer, which has been supplying most of its electromechanical equipment to Thales on urban rail projects for a number of years, delivering on time and with competitive costs.

"They're fantastic for us," White says. "The work they do is highly complex and subject to a lot of changes from designers, but they always manage to do it and it hardly ever impacts on the delivery to the customers. If we had another supplier we wouldn't have got that."

Thanks to partners like this there is often no need to pit suppliers against each other; however Thales has a network called "Family Buyers" who are managers in different categories. Whenever a request for a quote or proposal is launched the relevant manager will ensure the right suppliers are consulted. These are bundled together and a view standardized to suit the company's needs.

"Prior to any orders being placed we have a robust gate process at different stages which the relevant manager is included in," he says. "This enables us to assess supplier offers, mandate any negotiations and invoke lessons learned to ensure that we gain the most cost competitive offer while meeting the design requirements and securing the delivery lead time in line with the project needs."

It's also very important to talk to the suppliers as early as possible. "This can be as early as our product development stage where we work with our suppliers to look at manufacturability of the product components, the global availability of piece parts and general design to cost activities," he says.

"In addition to this, for large spend items, we would engage with our supply chain to effectively price and build our proposal to bid for the project. This would include working with suppliers of materials and equipment as well as service providers such as installation services. This would entail conducting design for manufacturing, installation and cost activities to make their inputs and our overall bid price competitive for our end customers."

Equally important is ensuring sources are sustainable, as each project has a 20-30 year life cycle. All the suppliers must sign a corporate social responsibility charter, stating they are committed to ethical sourcing, no pollution and no child labour. Thales is part of the United Nations Global Compact, a voluntary initiative to encourage companies around the world to adopt socially responsible policies. "At the end of the day, this is Thales' reputation," White says.

The biggest challenge is competition, not just in procurement but for Thales as a whole. White explains that the Chinese market is its biggest rival, as it's no longer focused internally but is widening its footprint to the rest of the world. China's low cost labour means Thales has to drive its prices down.

However, Thales has strategy to handle this. "Within the Thales group, we have a program called Ambition 10 – that's a ten-year program to make sure everything we do is lean and agile. We reduce our internal costs and improve our competitiveness. That then translates down to the business entity levels to specific action plans, so each function will have an ambition boost transformation plan each year which is then acted upon and driven down into our annual objectives. Everyone gets an annual objective based on the business plans within the company."

In procurement specifically, this improves the competency and capability of staff, and how the warehousing is managed more effectively. Some of this is achieved internally and some by using 3PL, in other words, outsourcing to third party logistics services.

"We make sure we're using contemporary tools and processes as well, instead of just sitting back on our laurels and accepting what we've got is good," White says. He explains there is a large focus on improvement, and while it used to be the case that each part of the business would had its own plan, with the new Ambition 10 program they all work seamlessly together. "If I've got a savings or competitiveness target to achieve this year that's also now linked to engineering, because the only way we can really do it now is with value engineering or design to cost. We're now starting to link the plans together which was not done before." 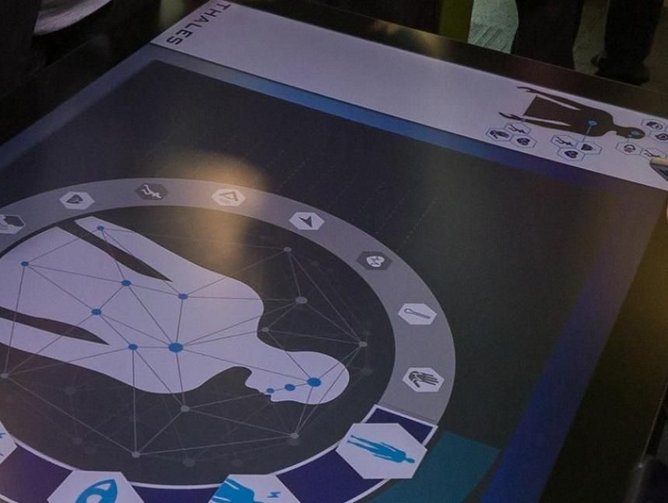 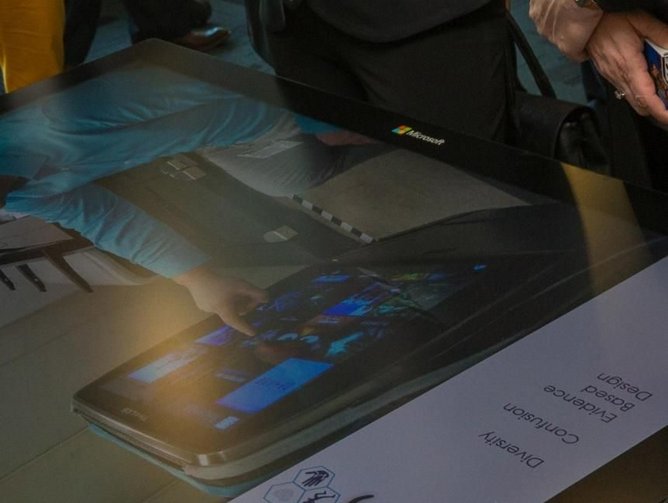 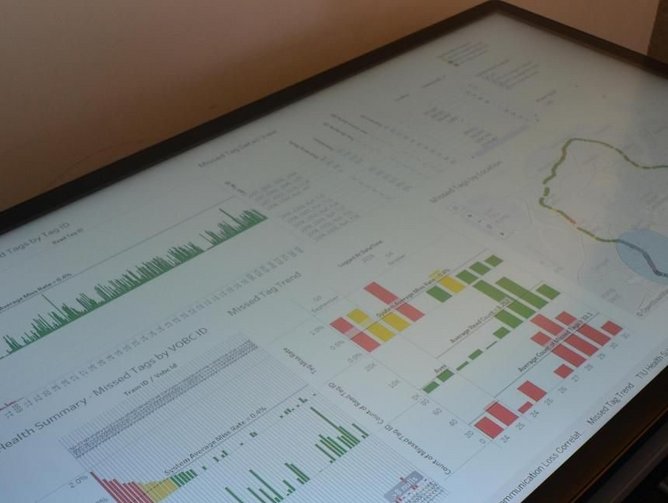 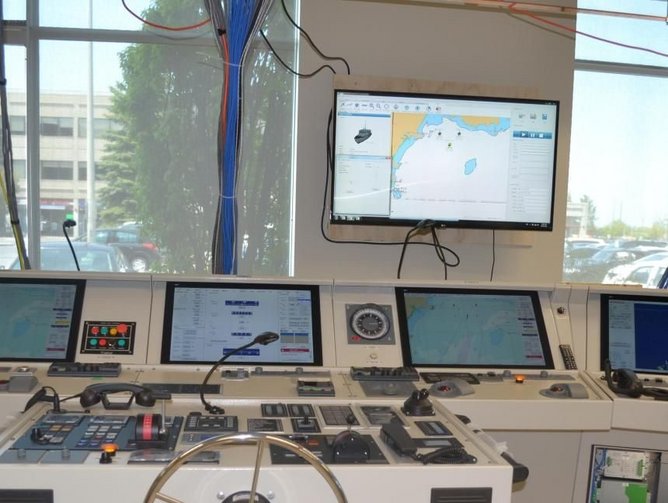 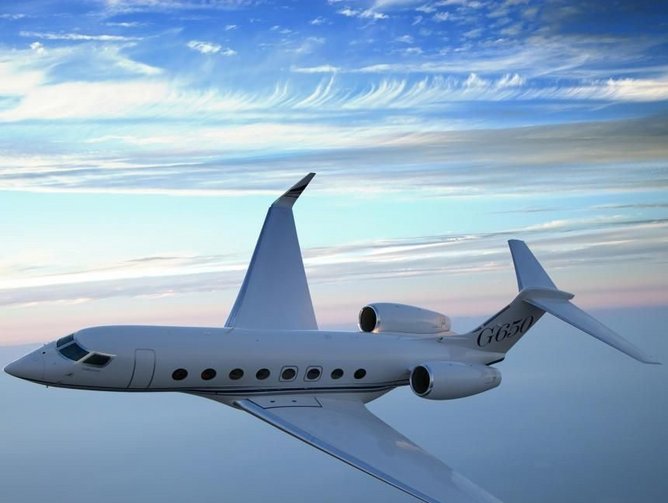 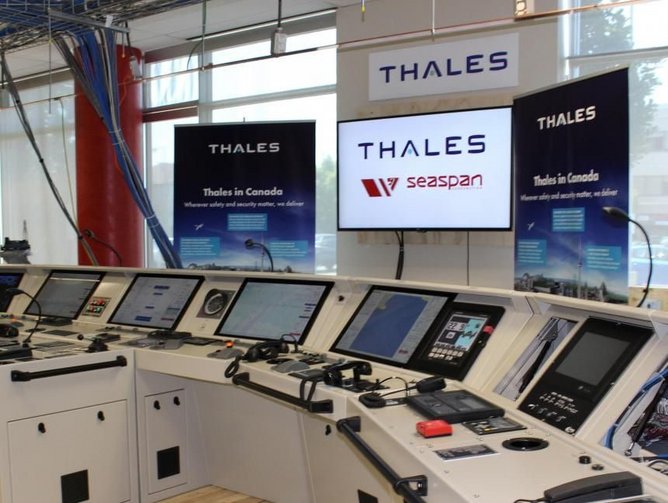