Toad ‘n’ Turtle Pubhouse and Grill first opened in Calgary in 2001 with a vision to update and invigorate the traditional English pub concept. It’s a concept that’s proven successful, expanding outward to four locations throughout Alberta today. Now with plans to franchise on the horizon, Toad ‘n’ Turtle is ready to bring its quality food and friendly atmosphere to a whole new audience.

A Creative Menu That Keeps Customers Coming Back

At its heart, Toad ‘n’ Turtle is a traditional pub and grill. It’s also a lot more, known as much for its award-winning hot wings as it is for its more out-of-the-box fare like Maui Ribs and “Toadstool” stuffed mushrooms. By putting creativity front and center, the chain has developed a menu that’s vibrant and exciting for both consumers and Toad ‘n’ Turtle staff.

“We have Red Seal chefs in every location, and we are constantly developing menu items throughout the year,” says Paul Tomlinson, CEO. “We have an executive chef who works with our corporate chefs, and they’re always looking at new trends and new products and things that customers may want.” One of its most prominent developments is the Toad ‘n’ Turtle Smoke Shack, an in-house meat and cheese smoking program that has held its ground against some of the stiffest competition at Calgary’s BBQ on the Bow, winning awards three years over and taking first place in the coveted brisket division.

Beyond its central corporate culinary team, Toad ‘n’ Turtle also allows employees at its individual restaurants to stretch their wings. “We do weekly features, where at each location chefs are able to put forward their own ideas,” he explains. “We track the sales of those new items and will move them from store to store to see how they do in different markets, to give us an indication of if it’s something that should be placed on our menu.”

A Corporate Culture Built on Care and Respect

The trust that Toad ‘n’ Turtle puts in its culinary team is all part of its overarching commitment to a strong positive corporate culture. One unique issue facing businesses in Alberta is employment—the province has a booming job market, which means that a restaurant chain like Toad ‘n’ Turtle cannot compete on wages alone. To attract and retain high quality employees, the cultivating a more holistic strategy is vital.

“What we try to do is create an environment where the staff are empowered and respected,” says Tomlinson. With programs like weekly features, chefs are given a level of autonomy and creative license in the kitchen and opportunities to expand their areas of culinary expertise. For both front-of-house and back-of-house, Toad ‘n’ Turtle makes a concentrated effort to show appreciation for its employees through staff functions and support them in their personal needs and endeavors.

“It’s important for us to have a company mentality of treating our people well,” Tomlinson continues. “Most employees aren’t truly respected by their managers or the ownership of the company, but in our case, they are. We work with them, and I think that’s a reason we keep a lot of long term staff—they enjoy where they’re working. A lot of people are in the industry because they like it. We try to hire those people, and then keep them motivated to stay.”

A Future in Franchising

What does the future hold for Toad ‘n’ Turtle? “We’d like to start looking at franchising in the next year,” says Tomlinson. “We definitely have a proven concept—it’s been around for 13 years, we’ve had a number of competitors come and go, but we’re still here with strong sales and a very loyal customer base. So we know that it’s a concept that can be franchised, we have that proven track record. For us, it’s a way to grow the company through economies of scale and better purchasing power for all involved.”

The company also sees a lot of opportunities in cities throughout Alberta and Saskatchewan, with demand already from Edmonton to Regina and Saskatoon, proving that there is a true place in the market for what Toad ‘n’ Turtle can offer.

“There are lots of opportunities, especially for an operation such as ours,” Tomlinson explains. “We’re somewhere you can go on a date, or you can go out with friends, and there’s quality food and quality atmosphere. It’s not a bar, and it’s not a nightclub. You can go there have an enjoyable evening and have nice wines and stay all night. There’s no pressure, we’re not trying to flip tables—we’re trying to create atmosphere and long term customers.” 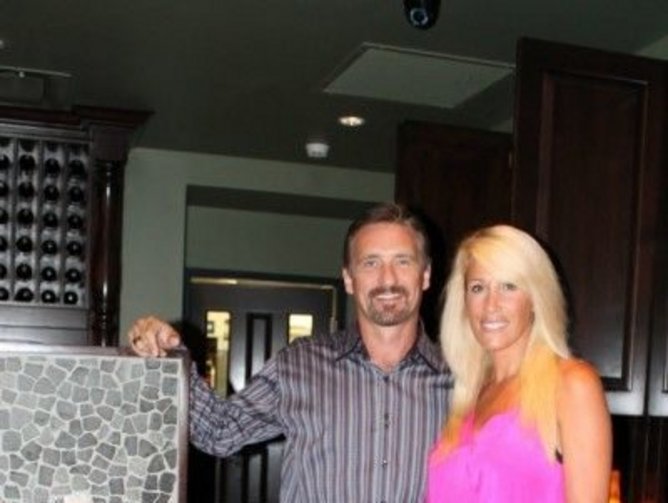 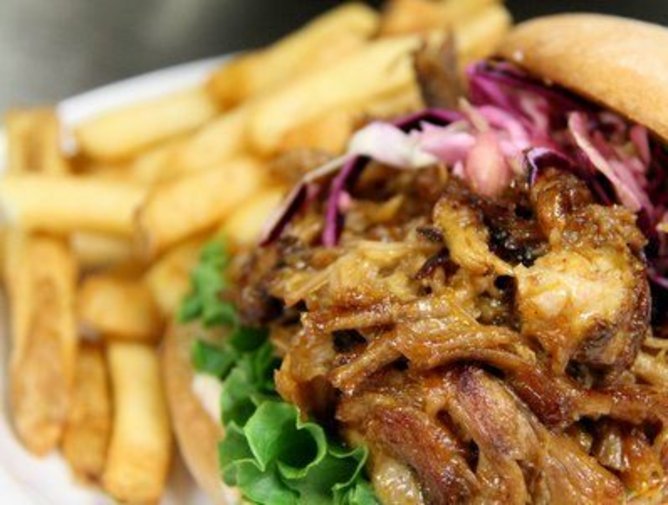 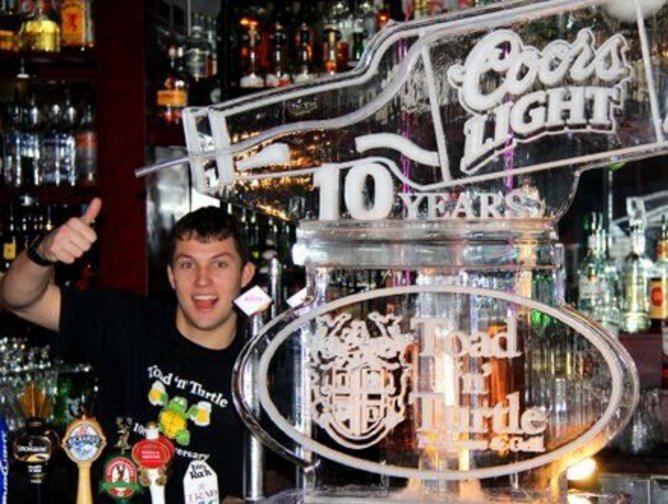 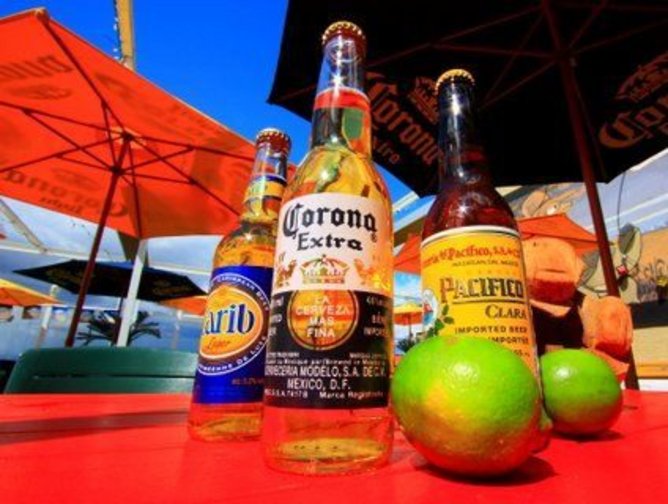 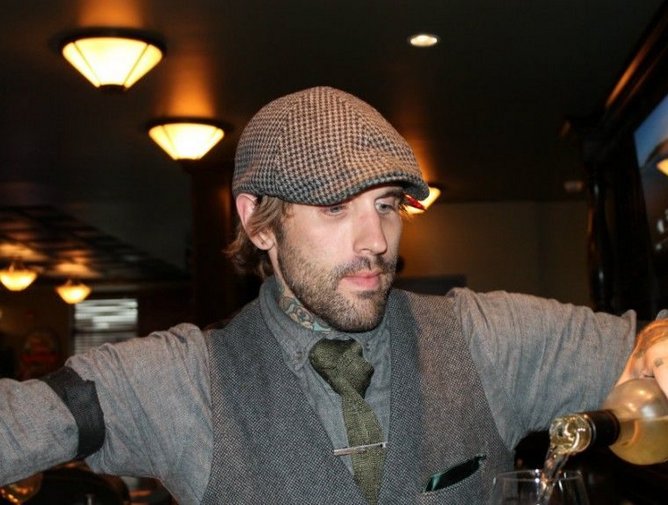 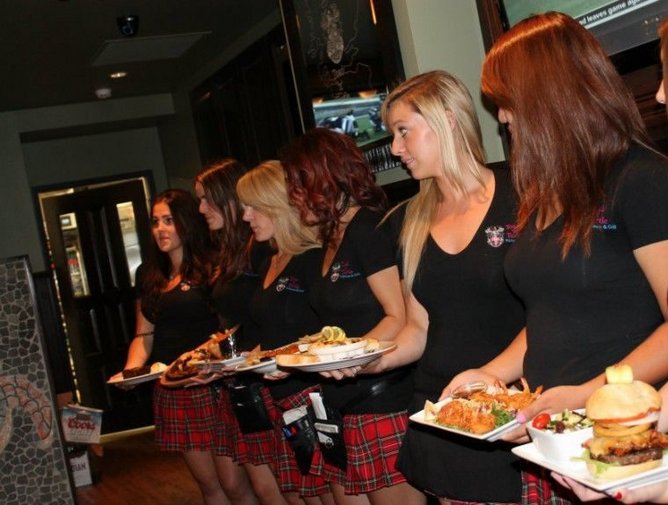 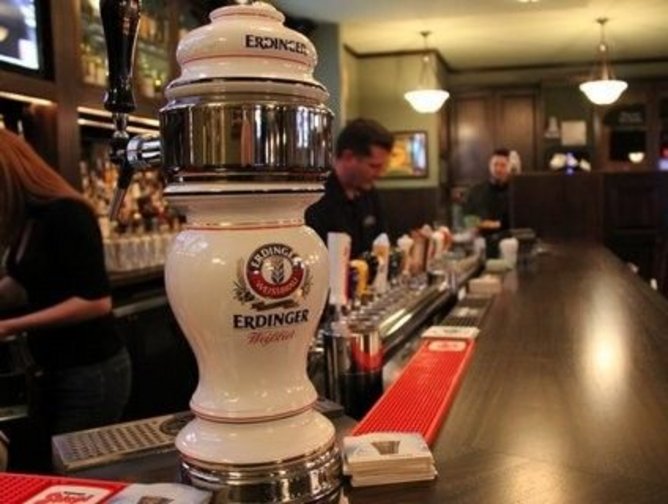 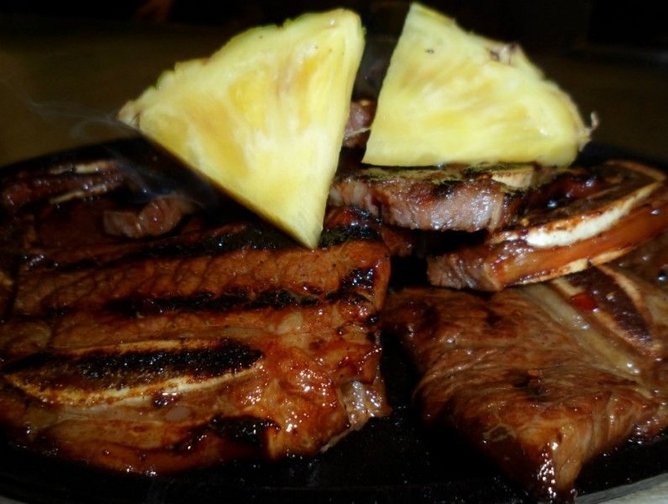