Canada has experienced a nearly 29 percent increase in the production of crude oil between 2008 and 2013. This massive increase in product has allowed for substantial growth in the crude-by-rail (CBR) industry, with Torq Energy Logistics leading the way in transportation solutions. Established in 2011, Torq Transloading is a division of Torq Energy Logistics (Torq) that provides “fully-integrated crude handling and transportation service from the well site to the rail car.”

While Canadian demand for CBR services skyrockets, Torq is adopting a policy of rapid expansion to corner the market as quickly and safely as possible. To help facilitate those plans for expansion, Kohlberg Kravis Roberts & Co. (KKR) invested C$250 million in Torq with the goal to focus “on accretive acquisitions and new opportunities to further integrate the upstream and downstream aspects of the energy supply chain with the addition of complementary energy products and services, including stranded propane, butane and ethane as well as y-grade and natural gas liquids, in addition to its crude focus to date,” Torq’s website says.

Torq’s President and CEO Jarrett Zielinski said in a press release, "We are honored and excited to be partnering with KKR. The shared vision between us in conjunction with the reputational and capital backing of KKR is expected to provide a long runway for growth. Today is an extremely active and exciting time to be in the energy logistics space. New technologies continue to unlock oil and gas reserves previously deemed uneconomic. The unexpected increase in energy production is reshaping the landscape of how we move energy from wellhead to market. Torq has been compelled to rethink conventional means and innovate new modes of energy transportation and storage infrastructure so as to provide premium economics for its customers and facilitate continued exploration and production."

To add to these safety standards, all 400 plus employees are required to go through a safety program called H2S Alive in which workers are educated on the dangers of hydrogen sulfide gas, how to prevent exposure and proper response in the event of an accident.

Torq’s niche lies in the transport of heavy crude oil such as that produced in the Canadian oil sands. Light crude is relatively easy to ship by pipeline and there have been a good deal of developments to fill that demand. Heavy crude however must be diluted with condensate so that it is light enough to flow through pipelines. Once it reaches its destination, the condensate must be removed at considerable cost. Shipping crude by rail however removes the necessity for condensate.

"Not only are we able to maintain the integrity of the raw product, we can also remove the condensate from the supply chain completely," Zielinski said, according to Energy & Mining International.

Since its start in 2011, Torq has expanded from a small trucking firm with only 25 employees and a transport capacity of about 600 barrels of crude per day, to a major energy logistics company that is capable of moving over 45,000 barrels of crude per day; a rate that is expected to more the double in 2014. Now with the investment from KKR, there’s no telling what’s next for this visionary company. 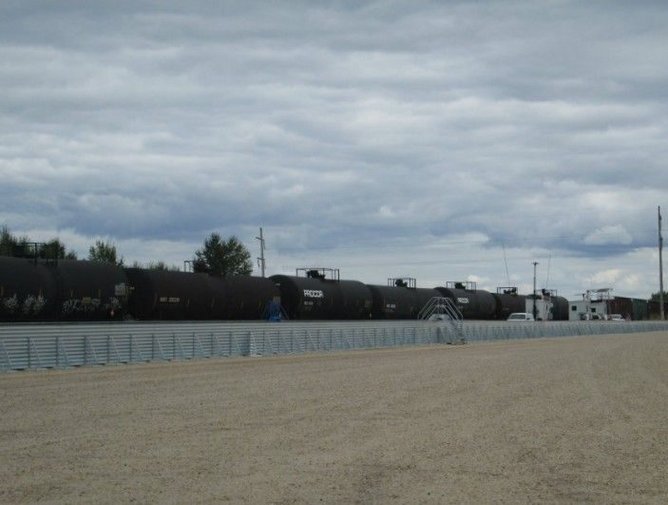 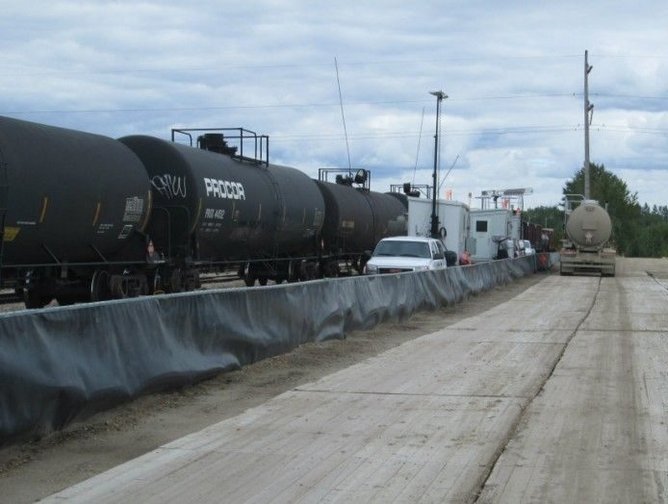 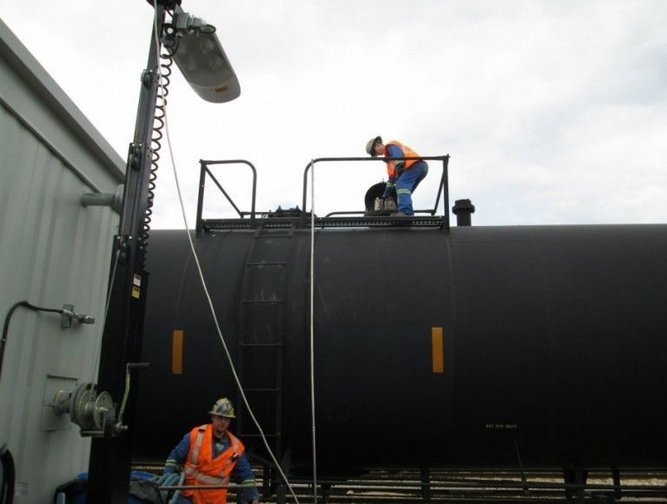 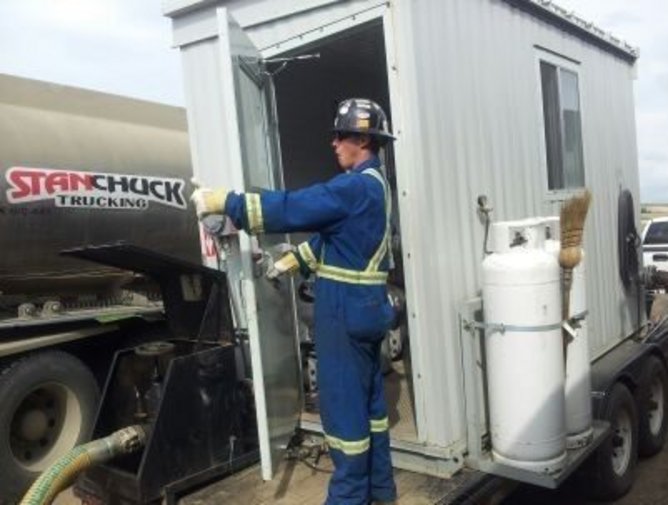 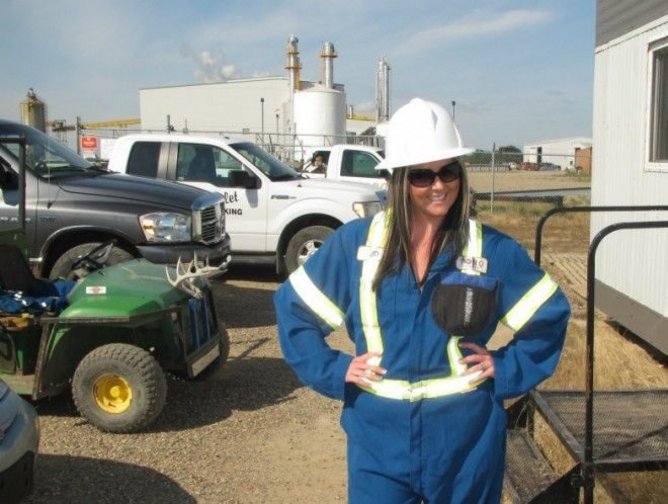 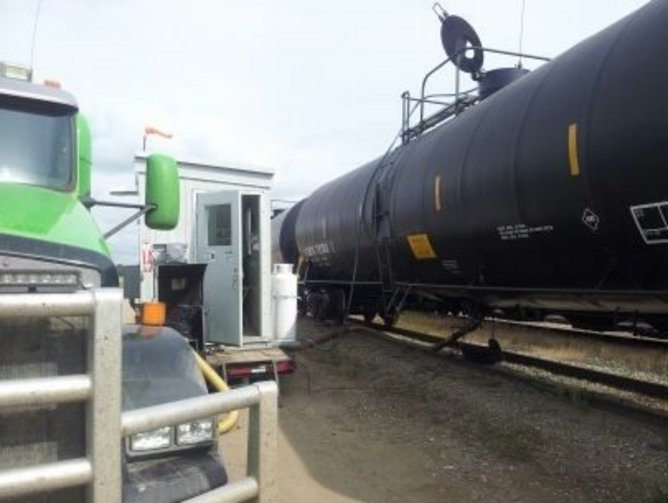