Banco Popular de Puerto Rico certainly lives up to its name. In Puerto Rico, it is the largest financial institution in Puerto Rico and it is also listed as one of the 50 largest banks in the US.

Historically, the bank has always claimed to be at the forefront of technological innovation. In 1983, it became the first bank in Puerto Rico to have an ATM and only 10 years later it had a telephone banking offering, long before any competitors.

According to the bank’s Chief Information and Digital Officer, Camille Burckhart, the desire to ensure it is one step ahead of competitors remains just as steadfast as ever.

“Our CEO, Richard Carrión, had my role many years back and part of the vision that he had for the company through the 1980s was that technology was a key differentiator,” she explains.

“I think he set the pace of innovation in the banking industry in Puerto Rico, especially in the early days, and we have continued along that path. I actually remember one of my first projects after I came in was looking after our first mobile banking app, which was actually a WAP application.

“We launched that in 2003 and I remember only a handful of clients used it, as it was so ahead of its time because nobody even had a smartphone back then.”

Obviously things have come a long way in the 14 years since, with now over 700,000 digital banking active users and over 70 percent of traffic now coming from mobile devices, Banco Popular has been striving to make life easier for its customers through innovation long before the days of smartphones and computers.

In the middle of the previous century, the bank introduced an innovative way of banking called ‘Banco Rodante’ or “bank on wheels”, which sought to give people in localities without a bank access to the company’s services.

“It was probably one of our first examples of ‘mobile banking’, but in the literal sense. We would take a bus to towns and villages,” says Burckhart. The “bank on wheels” traveled throughout the island for customers to have some way to make their transactions without having to go to a branch. “That was back in the 1950s and again it shows how we like to provide value to our customers.”

In 2000, Banco Popular became the first bank in Puerto Rico to provide its services online, and Burckhart argues that the company has continued to lead the way since.

“Of course, now, that doesn’t seem particularly innovative but it was certainly ahead of the curve back then,” she says. “It was almost unthinkable because of compliance and regulations from eight or 10 years ago, but it was a concept we worked very hard on behind the scenes to make it happen. Technology has always been in our veins and remains one of our strongest drivers.”

According to Burckhart, a key factor in the bank’s technological journey has been a desire to continue to strive for excellence through innovation.

“We envisioned this person-to-person network where transactions could be done instantly through the local ATH network,” she continues. “Together with Evertec, we’ve developed multiple projects and services. They are our technological service provider and they used to be part of Banco Popular before we sold the majority of shares in 2010. One example was the creation of ATH Móvil, and that has completely changed the financial landscape in Puerto Rico.

“ATH Móvil allows you to send money in real time to whoever has an account with one of the participating banks using only their phone number. Even if you go to a farmer’s market here you can make the transfer between banks instantly. To give you an idea of the scope of its success, the volume we took ten years to reach in online banking, we have reached in just two years with ATH Móvil.

Banco Popular processed over 15 million transactions in only the second year of its operation, and now whether you’re renting an apartment or going to a food truck, it has just become the norm of how you pay in Puerto Rico.

“More recently, in 2015 we were one of the first five banks in the United States to offer a banking app specifically designed for the Apple Watch,” Burckhart reveals. “I suppose it’s something that is part of our DNA to strive to get ahead of the curve in innovative banking services.”

The bank has a three-pronged strategy to continue its path of success; a strategy that is reflected on an adjusted net income of $358.1 million last year.

As well as continuing to be profitable, Banco Popular strives to maintain organizational excellence (or “doing everything the right way the first time”, as Burckhart puts it) and to ensure a good customer experience which adapts to the needs of a changing marketplace.

“If I was to describe our technology vision then I’d say we try to be the bank with the best digital offering and the most relevant solutions in the markets in which we operate,” she says.

When asked what her biggest challenge is, she replies citing scale: “Back when I started at the company you almost had to beg businesses for collaborations on digital projects, but now, as you can imagine, it is the total opposite.

“It’s so popular and so necessary and now, information is vital for clients and their channels. So the question is: how can we scale rapidly enough from a development and technology foundation standpoint to accomplish everything that the Corporation wants to achieve in a very short timeframe while also meeting your customers’ expectations?

What makes Burckhart’s own story all the more impressive is that she is a woman in her mid-thirties operating at executive level and as CIO, she’s the only woman in a senior management position.

Although she admits that this provides its own challenges, she says it’s one that she relishes.

“In the executive team there are 11 of us and I am the only woman so it makes me an outlier but in a good way. We actually have more women than men in the overall workforce, so I carry the weight, which I don’t take lightly, of representing all professional women in Popular.

“Definitely in banking in general, there are few women in overall leadership positions. In technology leadership, this is even more so, women still remain in the minority.

“I think you need a little bit of a thick skin to do this for a living because of course it’s not necessarily the easiest job, but it’s fascinating, challenging, and fun.” 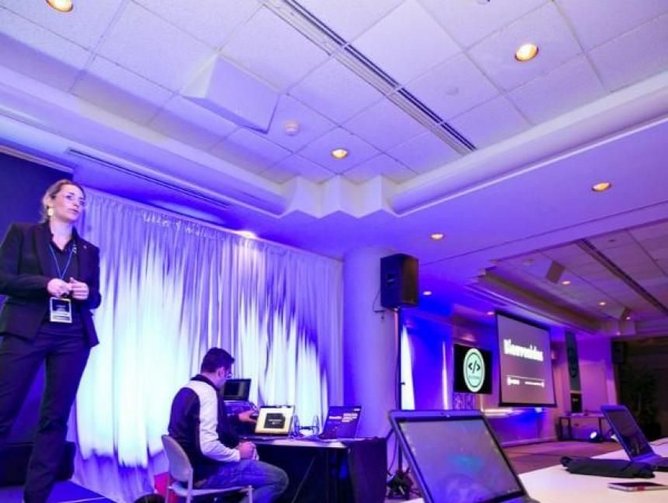 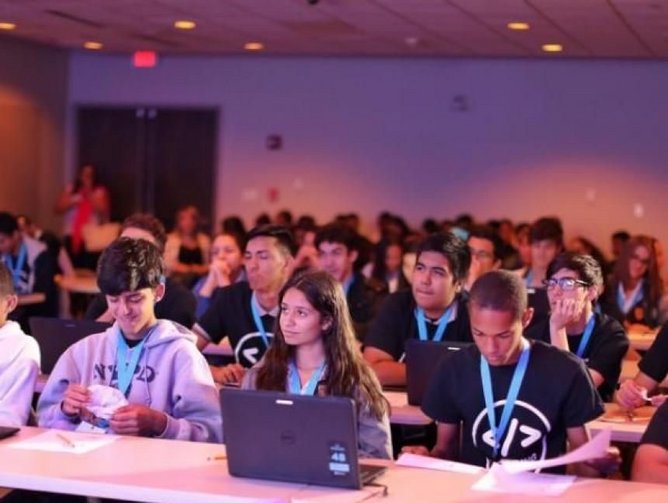 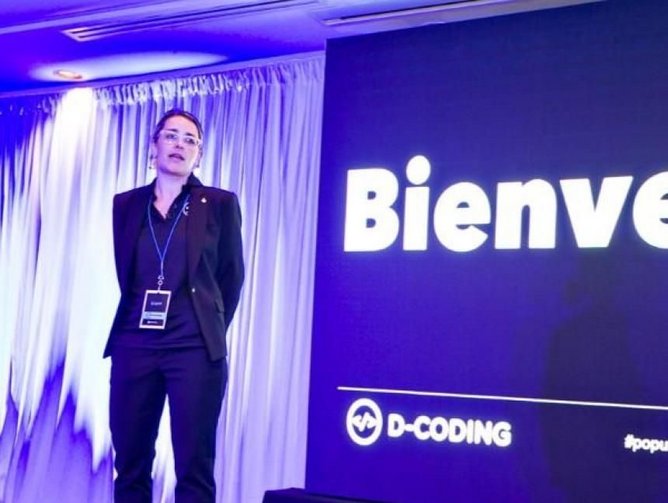 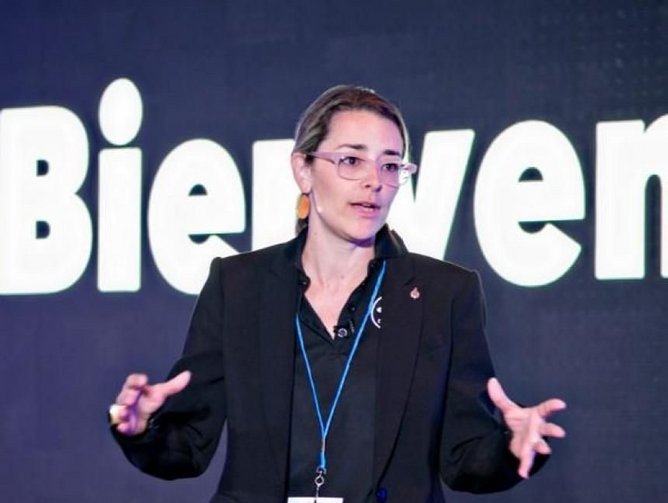 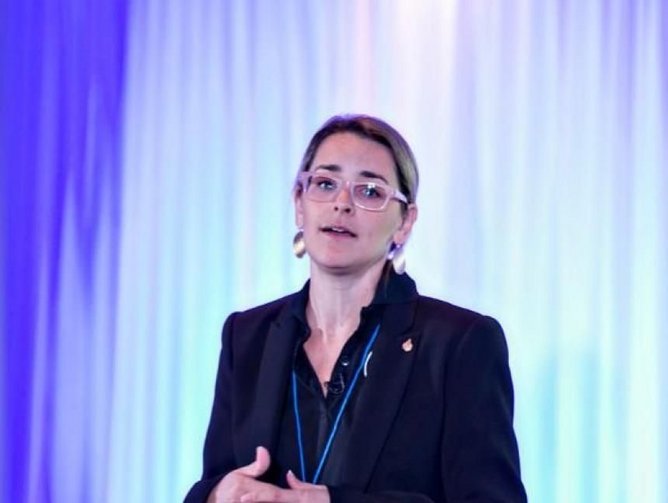 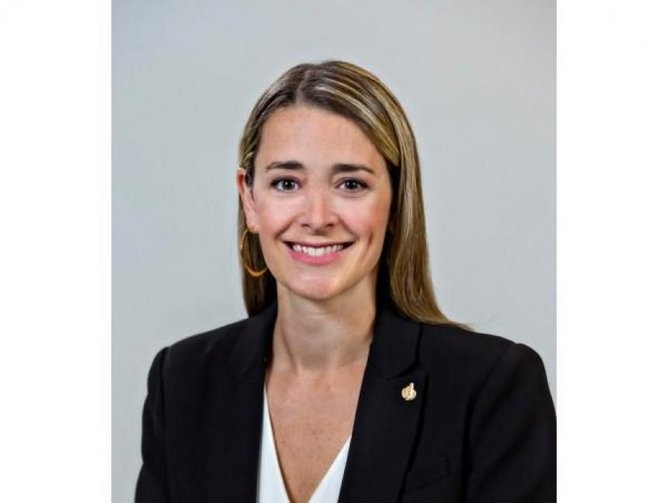 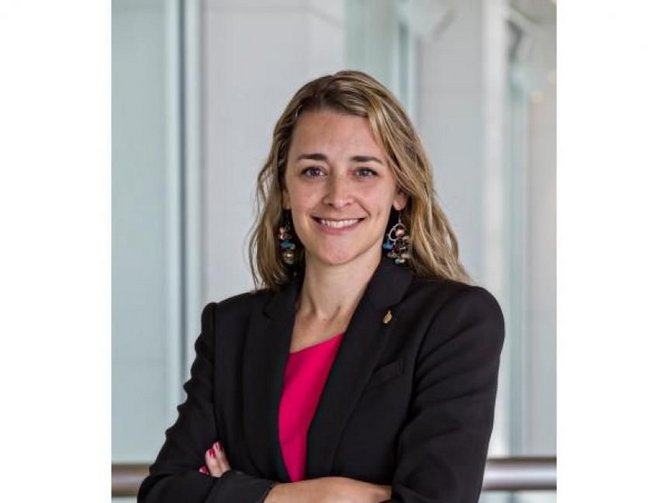 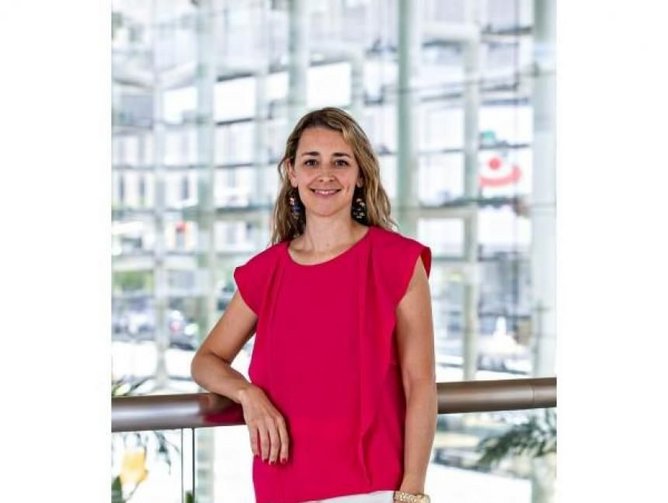 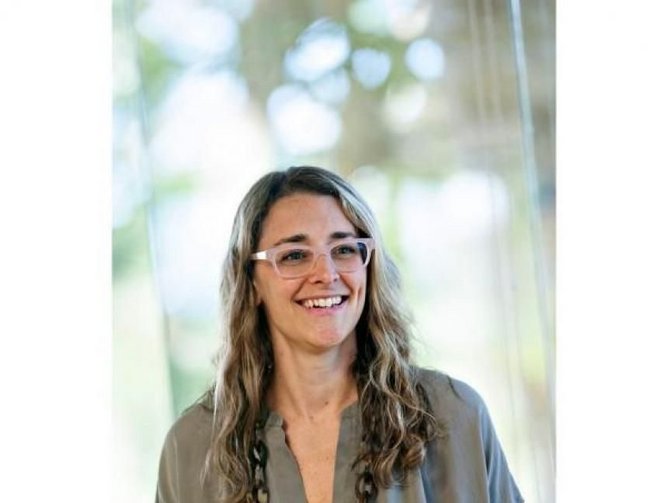