Two Trucks and a Vision

Brothers Allan and Mark Kellett have been leading the K-Line Group, a high voltage utility service provider, for more than 25 years.

K-Line was founded by their father, Glenn, in 1967. Armed with years of experience at Ontario’s Hydro One and a strategic eye for business, he sold one of his properties in order to purchase two trucks—both of which are still owned by the company today—and began running operations out of the basement at his Scarborough home.

Glenn saw an opportunity to provide high voltage services at a time when utilities began outsourcing work. What began as K-Line Maintenance and Construction is now part of a larger group, which includes operations in several countries across the globe.

Still, it was Glenn’s initial efforts that put the company on the path to where it is today.

“K-line didn't just fall out of the sky,” Mark said, “but started with a person with a vision who came from Minden, Ontario.”

A Family Culture
While the company has certainly grown since its inception, it has managed to maintain its family culture.

“We take pride in being a family business,” Allan said. “We have a family culture, which most companies don’t have.”

This has been especially helpful in attracting and retaining a workforce that wants to be part of a company such as K-Line. Since Allan and Mark took over the company 25 years ago, they’ve been seeing a lot of familiar faces.

“We have employees that have been with us for over 30 years,” Mark said. “Obviously people retire and you get new people coming up, but it’s not a revolving door here.”

Those who do join the company have had their high expectations met.

“We've heard so many times over the years when we get new employees, 'We've heard about K-Line, their industry leading equipment and tooling, and the unique management style, so we’ve come here and it's true,'” Mark said. “That's just how it is.”

Beyond competitive salaries and full benefits even for non-union workers, Allan believes the attention paid to employees is important for retaining top talent.

“When we have our annual general meetings—which we have every year in every province and its one big thing our employees really like—Allan and I intermingle with all the employees,” Mark explained. “It's not as though we just sit in the office. We go to see them throughout the year, including the holiday seasons, and they really like that.”

K-Line believes in investing in its employees, since they’re the company’s representatives in the field. According to both brothers, this has paid off for the company.

Safety as a Top Priority

Another reason K-Line has seen such great success is its willingness to train its staff on always staying safe.

“We certainly take pride in our safety program,” Allan said. “Since the company's inception, safety was always in the forefront, so we've taken that to the next level. We can honestly say that we’ve been raising the bar across the industry.”

To better implement policies and procedures for safety, K-Line has developed their own Integrated Management System, or IMS. It is designed with constant training in mind, which is something K-Line does regularly.

“Literally everyone in our company is trained on our new policies at the beginning of each year,” Mark said. “We take pride in the training of our people. We invest a lot in that, which seems to pay us back exponentially.”

K-Line often times sends its employees to training courses and invests heavily in ensuring all members of the team are up to speed on the current safety protocols. According to Allan, it’s something they take extremely seriously.

“The line of work that we're in, you have to be safe,” he explained. “That's always been the family philosophy so we promote this within our group. It starts from the top down. It's about building that culture. We have quite a few employees, and we can honestly say it’s a culture that everyone buys into. That's huge. That flows into our alliance partners and the people that we align ourselves with—the CEOs, the shareholders. They're all protected. It's something you need to do as a business, but we take it to the next level and raise the bar. We're always at the forefront in the industry.”

Being at the forefront is something K-Line has embodied for many years now and is reflected in the company’s slogan (above). At the turn of this century, the company changed its business strategy.

“Instead of chasing the work and doing all bid work, we went to more alliance-type work, which was unheard of in the past,” Allan explained. “This type of strategy was more predominant in manufacturing. In sense we have changed the market. Now, it's come to the point where it's all lining up for us.”

K-Line also works to stay on the pulse of the industry, following what the trends are for utilities and adapting the business to meet their needs. No matter the trend, K-Line’s philosophy remains the same.

“The biggest thing is to perform,” Mark said. “If you look at us, we're not the lowest cost service provider and when you're not the lowest price in town, you have to show value to your customers. That means getting the job done on time, on-budget, and with integrity.”

This honest style of doing business has garnered K-Line a lot of repeat business, allowing for relationships and alliances to build over time. For Mark, it’s pretty simple.

For a company that started with two trucks and a vision, it might seem surprising that K-Line has become the powerhouse it is today. But looking at the company’s history and the way it does business, it’s really no surprise at all. 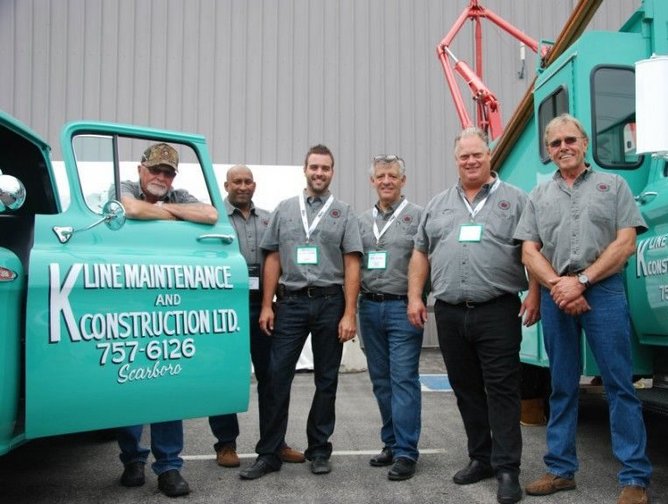 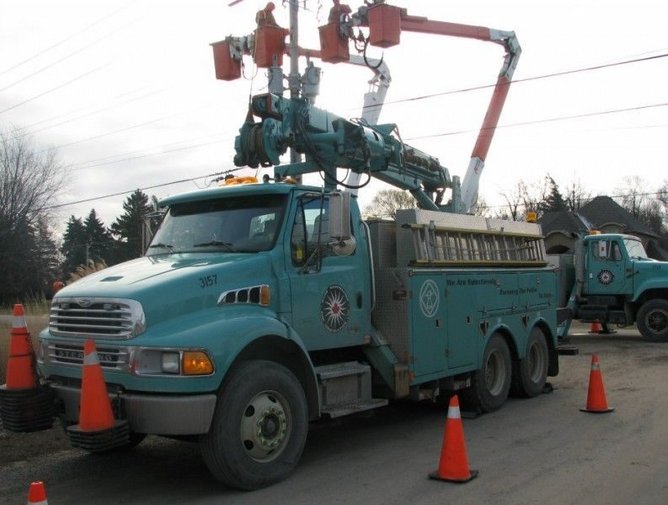 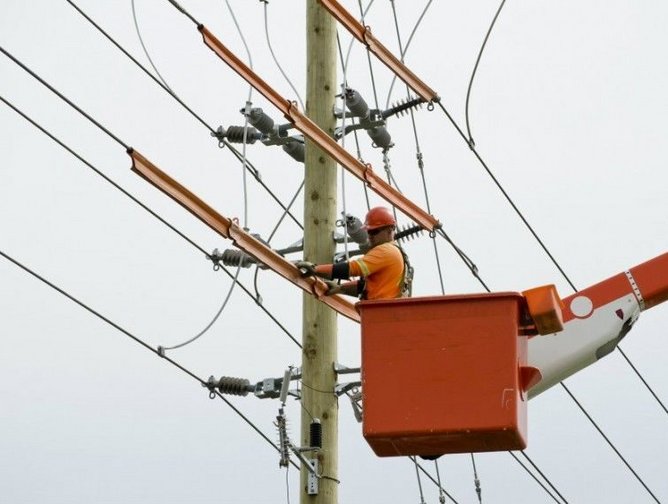 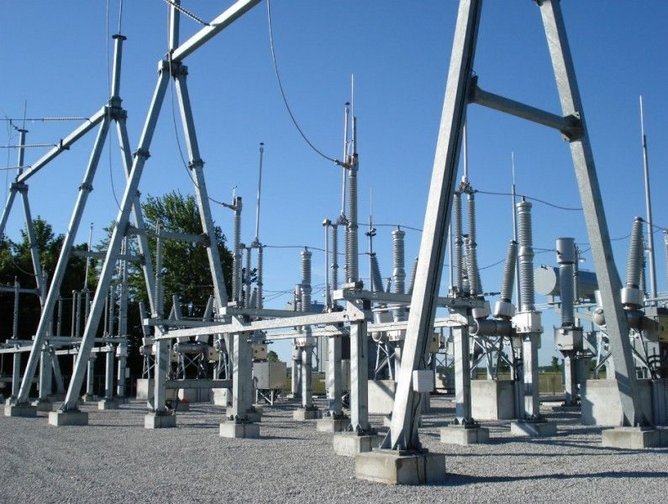