Virginia P3: Bringing Government and Business Together for Better Roads to Success

Virginia is a growing state, and there’s a lot of work to be done. That’s especially true in the area of transportation—as the state’s population grows, infrastructure needs to be expanded and improved to keep Virginia residents and freight moving quickly and efficiently.

“It’s an exciting time here at the moment,” says Douglas Koelemay, Director of the Commonwealth of Virginia’s Office of Public-Private Partnerships (VAP3). Since being appointed to the relatively new office in January 2014, Koelemay has been overseeing and driving the formation of new public-private partnerships to strengthen and improve transportation infrastructure throughout Virginia. With several projects successfully completed – the I-495 and I-95 Express Lanes projects – and several more coming down the pipeline, it’s certainly a time of action and change for the better.

New Projects on the Horizon

Perhaps the most hotly anticipated project on the horizon is a package of improvement projects destined for Virginia’s Interstate 66 Corridor west of the I-495 Beltway, a project still in the works and slated to go to construction in 2017. The project will work on multiple levels to add additional HOV and managed lanes, extended rapid transit solutions, and expanded park-and-ride facilities along the corridor to decrease traffic congestion, encourage the use of carpooling and provide a reliable mass transit trip. The I-66 project is also being designed with the future in mind to support the potential expansion of a metro rail system in the decades to come.

“We think that’s actually going to bring a lot of relief from traffic congestion in that corridor, as well as improve safety and make travel times more reliable—in other words the benefits really that the traveling public wants,” says Koelemay. The feedback VAP3, VDOT and DRPT have received from the public helped put those benefits at the center of the planning process. “There’s been overwhelming public support both from general public but also from various government entities in that corridor,” he says. “It’s one reason we’ve been able to proceed smoothly through our planning and project development stages.”

The Benefits of Public Private Partnerships

The concept of the public-private partnership is fairly new to the United States, and the Commonwealth of Virginia was an early adopter with the enactment of the Public-Private Transportation Act (PPTA) in 1995.

“It was our answer to what was then a push for privatization of public assets,” says Koelemay, explaining that the state looked at privatization and decided to take a different route. “We wanted to actually harness the investment power that the private sector could bring to a project.”

According to Koelemay, the state has realized several benefits from the implementation of the P3 system. One of the key benefits has been a quicker turnaround on project delivery compared to traditional methods, due to the ability to line up design build contractors, subcontractors, and other key functions at the start of a project and have them work together through completion and even into maintenance and operations through long term contracts. Another benefit has been the ability to optimize risk allocation with the private sector, which can equate to cost savings for the state and taxpayers.

“If the public sector keeps traditional procurement, it’s responsible for cost overruns and schedule overruns,” Koelemay explains. “Under a P3, we usually assign that type of risk to the private sector, to the construction company team, and say: it’s in your interest to finish on time, and it’s in your interest to finish on budget, because otherwise you have to make up the difference.It lines up the incentives with the party that’s in the best position to actually follow through and make sure these things happen.”

By working with private sector engineers and builders, the result can be a high quality product that Virginia residents can value. “Users of a public private partnership facility—they’re customers of that business now,” Koelemay adds. “That business that’s now been formed really wants to make sure those customers are getting the service that they want and that they value. It’s like a retailer who’s very aware of the customer base, listens to what they want, and makes sure he delivers the services and products people want, and that’s why they’ll keep coming back.”

A Better Way of Providing Service

Times are changing in the world of transportation. As the country continues to repair itself post-recession, travel is up—and so is the need for more transportation choices and infrastructure. Public perception is coming around to more positive views on concepts like managed and toll roads, and P3 projects are improving turnaround times and upkeep on vital projects. With the initiation of each public-private partnership, VAP3 is looking forward to delivering concrete results that residents can see and appreciate as soon as possible. With the opening of the dedicated Virginia P3 office in 2010, this goal has become all the more attainable.

“We have 10 people [in our office] now, and that gives us a group that wakes up each day thinking about: ‘what else can I do in this area?’ instead of just being a minor appendage to a another very large agency. It puts us in a great position to make things happen—we understand how to establish the scope of projects, the financial feasibility of projects and so forth to actually get them together,” says Koelemay, citing the I-66 team’s ability to cut projections on the I-66 from $3 billion down to $2 billion in order to be more attractive to private sector partners while maintaining the integrity of the project.

“One of our objectives on the I-66 project is to do something that can be delivered now, not 10 years from now,” says Koelemay. “With both the scope and the affordability leaning closer together, we think we’re going to have a project that works well and that we can deliver in the next few years as opposed to a decade from now.” 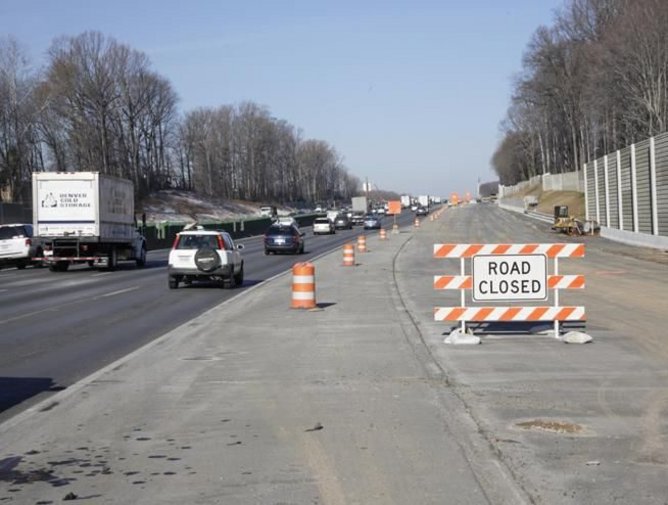 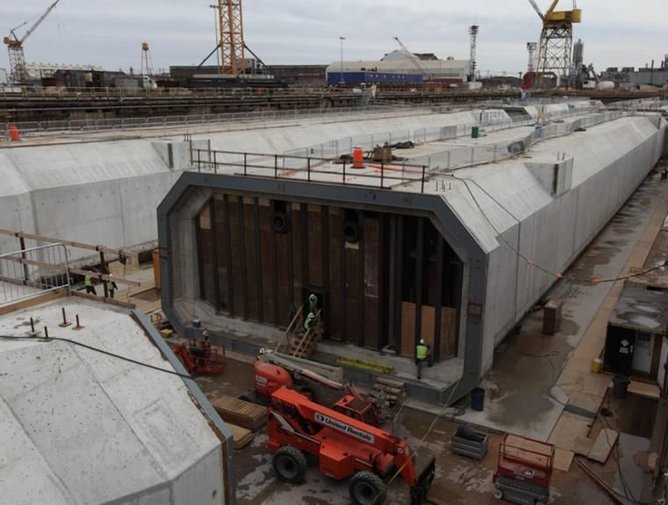