The Haile Gold Mine in Lancaster County, South Carolina is one of the first operating gold mines in the United States. First discovered nearly half a century before the California gold rush, the Carolina slate belt hosted the nation’s first major gold discoveries. Gold mines, including the Haile Gold Mine, have been operating there on and off for roughly 200 years.

As the only new gold mine east of the Mississippi, OceanaGold’s recent purchase of the historic mine indicates the resurrection of gold mining on the east coast is imminent--and with gold prices continuing to rise, the timing couldn’t be better.

The history of Haile Gold Mine can be traced back to 1827 when first discovered by local resident Benjamin Haile. Legend has it that Franklin Roosevelt shut the mine down during World War II so that Americans could focus on warfare industries. Over the years the mine has gone through various ownerships, and in 2007 was acquired by exploration and development company, Romarco Minerals Inc.

Located approximately 58 miles northeast of Columbia, the Haile mine is estimated to contain at least two million ounces of economic gold reserves and almost five milling ounce of gold resources. OceanaGold, which acquired Romarco Minerals and took ownership of the gold mine in 2015, intends to maximize that potential.

“Haile is a very robust project and we saw the opportunity because it has good grades, size and great exploration potential,” said OceanaGold President and CEO, Mick Wilkes.

The company is investing $300 million into the construction of the mine and so far has commenced the concrete works for the Ball and SAG mill foundations, and advanced the earthworks for the plant site, waste rock pads and tailings storage facility.

For the gold recovery, OceanaGold will be utilizing a fine grinding method that consists of grinding down the ore to very small particles. Once ground to a sand-like material, the sulphide minerals containing the gold are concentrated using flotation. Gold is then leached from the concentrate using a solution of sodium cyanide – allowing the company to recover nearly 84 percent of the gold.  According to Wilkes, the method of grinding the ore very finely to allow the gold to be recovered wasn’t cost-effective until very recently.

“Before the technology we have now, extracting gold required an expensive process that was not economic at the grades we are looking at here at Haile,” said Wilkes. “The technology we are using allows us to unlock unoxidised gold ore  at new depths, making it economic to recover gold in the sedimentary rock.”

OceanaGold is on track to start the ore processing facilities at the end of 2016 with a commercial production start date for early 2017. Over the life of the mine as currently designed, the company will produce 150,000 ounces of gold per annum, with a mine life of 15 years.

The Haile Gold Mine will have a significant economic impact on Lancaster County to the tune of $70 million annually in direct and indirect revenue. In addition, the construction of the mine will employ roughly 500 local employees, and upwards of 500 additional jobs during operations.

“Mining is a great injection of value into any economy and business, and has proven to have a real multiplier effect on economies,” said Wilkes. “If mining is done right and responsible, and in the most modern way, it can be very beneficial to the area.”

As the company’s first gold mine in the United States, Haile will set the standard of how OceanaGold operates in new locations – putting the company’s standard for community engagement and responsible mining on show.

Before any mining operations begin, the company will conduct environmental practices that go beyond standard regulatory requirements. The company, which intends to preserve and restore wetlands, will also invest millions of dollars to create new wetlands and streams as well as reestablish those temporarily affected by the mine.

Similar to its operations in New Zealand and the Philippines, OceanaGold is striving to minimize both the impact from the mine during operation and long after the mine has closed. OceanaGold is already making plans for the mine after operations are over. The company is expected to spend more than $90 million on mitigation, restoration and reclamation that will incorporate re-vegetation and installing pit lakes and recreational areas for the public to enjoy.

“We will be reclaiming Haile during the entire mining process, from start to finish,” said Wilkes.

In addition to spending nearly $3 million per month in the region through labor and the purchase of local goods and services, the company through its predecessor Romarco recently purchased a $20-million plantation home in Columbia and donated it to the state.

“The purchase of this historic plantation and its donation to the State of South Carolina is a true demonstration of the benefits that mining brings to society.  This area has historically been a gold mining community and we intend to continue that tradition,” said Wilkes. “And we intend to do so in the most responsible manner possible bringing long lasting benefits for the broader community from the bounty of our efforts.”

In for the long haul

While the Haile Gold Mine will in fact be an open pit operating, Wilkes confirmed the company will continue to explore additional resources in the region, including the possibility of going underground – if feasible – to develop more gold ore bodies.

“Our objective is to build the mine as is with an open pit, and through the development of the mine we want to increase the reserves,” said Wilkes. “Done right, we believe we can extend the reserves from two million ounces to over three million and more.”

Coincidentally, the Haile Gold Mine is located between two former gold mines: the Ridgeway Mine and the Brewer Mine. Although the areas were mined by gold producers in the 1980s, the potential to be explored today—or in the future – is a safe bet.

“We will continue to advance the development of the Haile Gold Mine to commercial production in early 2017. We have developed our most ambitious exploration program in the company’s 25-year history to identify additional resources and extend mine life across our operations. We will remain steadfast in our environmental and social commitments and will continue to work very closely with our valued stakeholders.”

Wilkes concluded, “We envision being here for a very long time.” 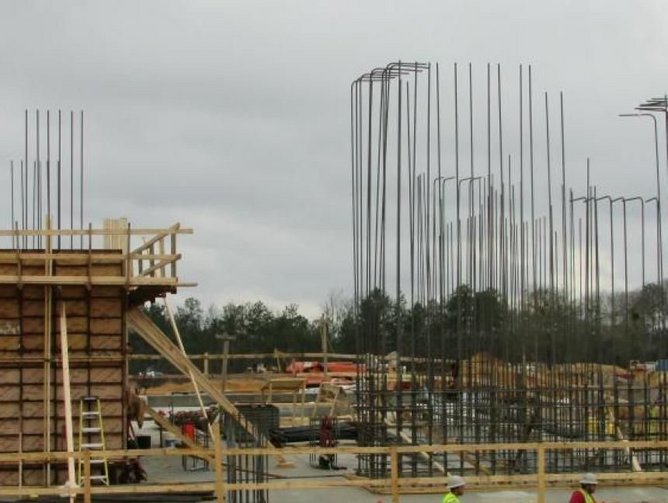 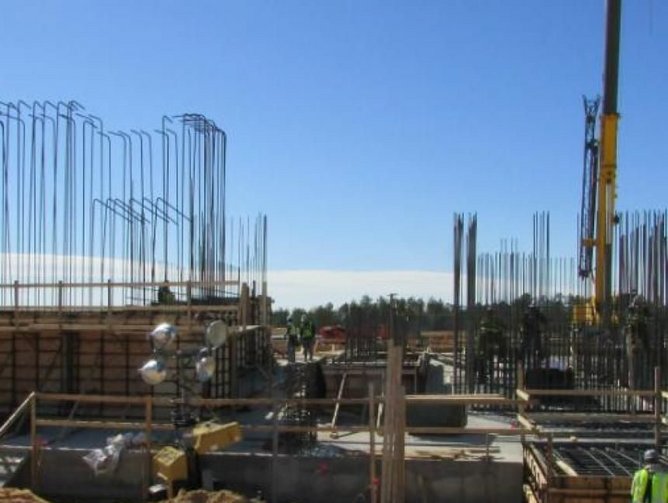 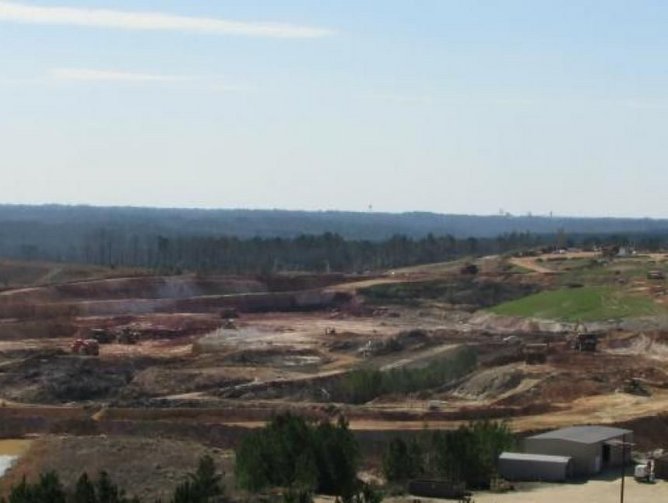 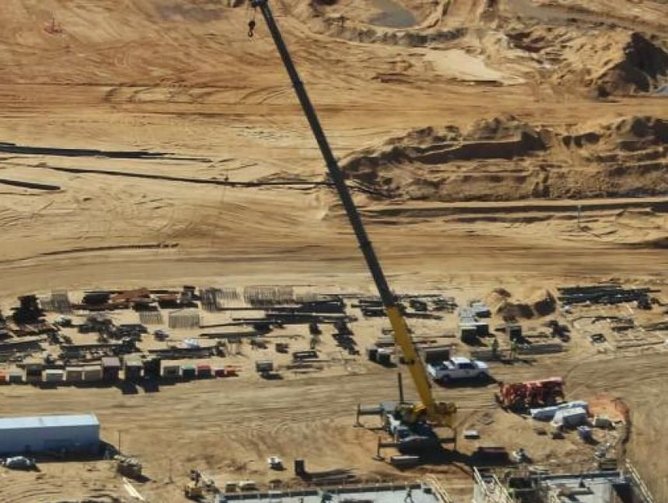