Based in Dallas, Texas, Wildcat Midstream Partners has spent the last five years carving out their niche in the highly-profitable Gulf Coast midstream market with its innovative approach.

Underpinning their operations with the belief that producers will save significant dollars by investing small amounts in the right spots, Wildcat has spent the years since its founding in 2011 perfecting a process in which every profitable dollar possible is passed back to the producer.

Under the guidance of co-founders Chris Rozzell, David Miller and Mike Davis, Wildcat and its various subsidiaries have grown from humble beginnings to market leaders in the regions they serve.

While the company’s slogan, “defined by maximizing your netbacks” means little to someone not steeped in the nuances of the oil and gas industry, it means something substantial to any cost conscious producer.

“That is more than a slogan to us,” the company states. “It is our way of life, and it comes from focus on three areas: maximizing producers’ runtimes through investments in best-in-class equipment and technology; maximizing efficiencies through aggressive fuel and power management; and maximizing product recoveries by matching the right recovery technology with each specific application. In some cases this means investing in cryogenic NGL recovery technology for a natural gas field or complex liquids stabilization and blending systems for field crudes.  Other times, the producer may be better off investing in simpler modified refrigeration units where the netbacks of higher recoveries do not justify the added cost and complexity.”  In any case, Wildcat refuses to be beat on the quality and attention given to service for producers.

Wildcat offers a diverse range of services that span from field level gas gathering  to a highly advanced cryogenic processing facility with a design capacity of 140 million cubic feet per day of gas and 400 gallons per minute of amine treating.

Adding further value to the company is a project underway in southern Texas. Wildcat is constructing a marine and storage terminal in the region that can facilitate transfer or resources between railway, truck, pipelines and water.

“In addition to rail and highway access, the Wildcat Ingleside facilities provide producers and buyers of petroleum products with logistically advantaged marine loading locations along the La Quinta Ship Channel in the Port of Corpus Christi,” the company said. “The Wildcat sites have dock access for inner-coastal barges and ocean-going vessels with a maximum draft of up to 40 feet. The terminal sits on over 300 acres with substantial space to accommodate future growth.”

As the company has evolved, it has enlisted the financial backing of two large energy investor partners. Wildcat initially partnered with Liberty Energy in 2011, and in 2012 the company added Highstar Capital as a strategic and investment partner.  With the combined backing of the two investors, Wildcat has the ability to aggressively develop projects ranging from $5 million to $500 million. 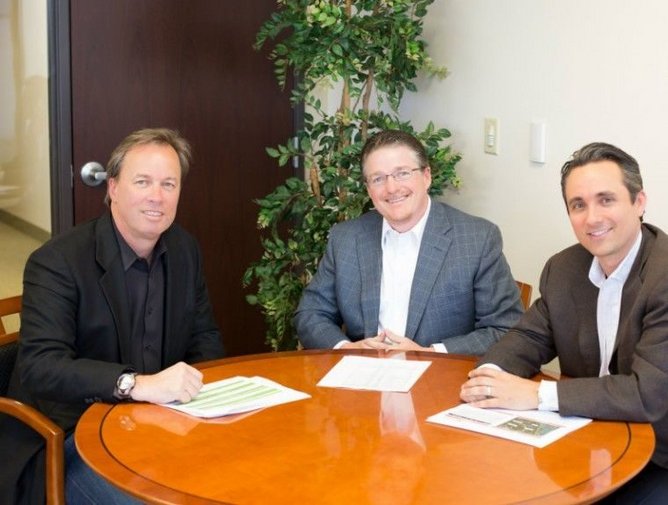 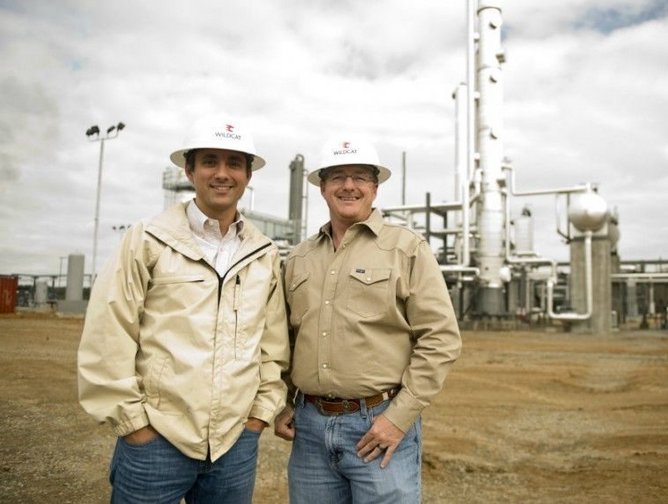