Yellowhead Mining Inc. came to fruition in 2005 for the sole purpose of developing British Colombia's Harper Creek copper-gold-silver deposit—one of the largest copper projects in the world. After the company went public in 2010, Yellowhead developed the resource and completed a preliminary economic evaluation of around 700 million tons of ore. That shortly brought in an additional $25 million of funding, carrying the project through the feasibility phase and the soon to be completed permitting phase.

Although the deposit had been discovered in the 1960s, the trade price of copper and local politics at the time restricted previous owners, U.S. Steel and Noranda, the ability to mine the site profitably.

“Today, that's greatly changed,” says Chairman of the Board Greg Hawkins. “Copper is currently trading around $3.50 per pound versus around 50 cents per pound back then.”

There were also heavier tax policies put in place on new projects under the British Columbian government, as high as 104 per cent. The two major global mining companies eventually abandoned the site, leaving British Columbia altogether, leaving Harper Creek on the back burner for decades.

“I became aware of it in the mid to late 1980s, and kept an eye on it,” says Hawkins. “When the opportunity arose in early 2000, as U.S. Steel was going out of business, I approached the company in Pittsburg and made the deal.”

That deal is set to pay off in a very big way. Yellowhead's most recent investor, Taseko Mines, is a leading operator of copper mines in the province that currently operates the second largest open pit copper-molybdenum mine in Canada, Gibraltar.

“Their investment of $5 million in Yellowhead is a vote of confidence and an endorsement of the project with respect to its viability,” says Hawkins. “It's great to have a partner who understands and acknowledges the issues we face here when developing a new project. Because they also operate successfully in the country and province, they know that those issues are not insurmountable.”

Aside from the obvious advantages to come from the scalability of Harper Creek, there are a number of operational and cost advantages already in place at the site location. With infrastructure in place including rail, power and road access, Yellowhead's associated capital costs are minimal. Harper Creek is nearby town sites and a workforce that sits in a supportive community. As the scope of the project continues to evolve, from exploration to development to mining, Yellowhead has accessible talent in the surrounding area, labourers and professionals alike.

Due to some of the geological and geometric characteristics of the deposit, the company also enjoys some very important operating advantages, resulting in lower consumption of energy and a low stripping ratio.

“The average grade that we can mine this at to result in the best economic return, which is over 20 per cent pre-tax, is 0.26 per cent copper, in addition to a considerable amount of gold and silver,” says Hawkins. “That is a strong indication of how those advantages, both capital cost and operating cost, affect the economic potential of this particular project.”

What's more is that the project does not require any new, risky or expensive technologies in order to be effectively mined. It stands as a very standard processing and mining project that does not rely on special mining techniques.

“That's not to say that we don't utilize the latest equipment,” says Hawkins. “But there are no black box components to our mining plan.”

Last, but not least, safety issues involving both the surrounding environment and community is a central component of Yellowhead's operations. The environmental assessment process in Canada is extremely arduous and thorough on both the federal and provincial level.

“We've also engaged local communities, both First Nations and non-First Nations communities, to contribute to our studies, so that they are well aware of all of the effects and mitigation efforts that we will be applying to this project,” says Hawkins. “We've spent in excess of $3.5 million on those studies alone and hired the best consultants available to use in the various fields that we've investigated.”

British Columbia's Premier Christy Clark has publicly challenged the province to get eight new mines into production by 2015.

“We believe that she was thinking of us as becoming one of those new mines, so that's the timeline that we're shooting for in terms of production,” says Hawkins.

Once Yellowhead reaches that goal, Hawkins is confident that Yellowhead will be able to pay its capital back within just a couple years as it enjoys the viable price of copper.

“We'll be operating free and clear in no time,” he adds. “Harper Creek has promise to be a very good long-lived project with the upside of becoming beyond what we've already discovered.” 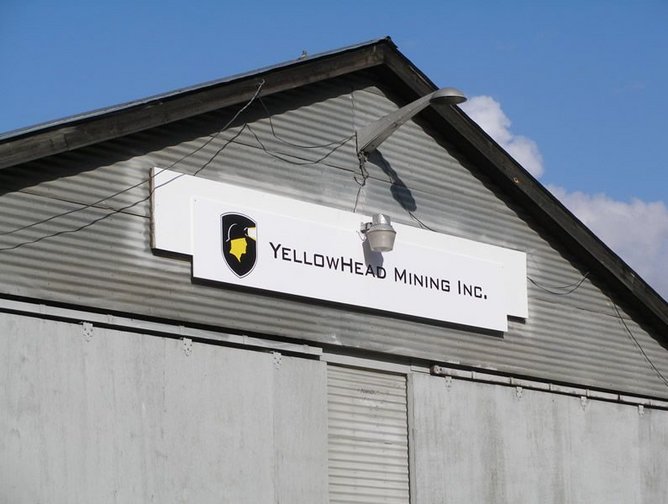 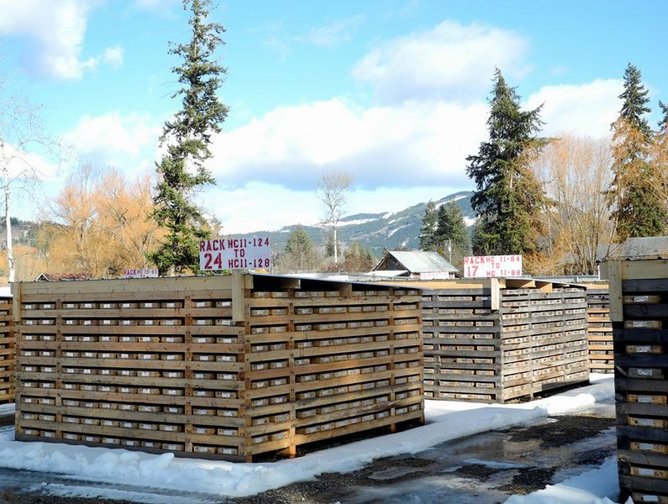 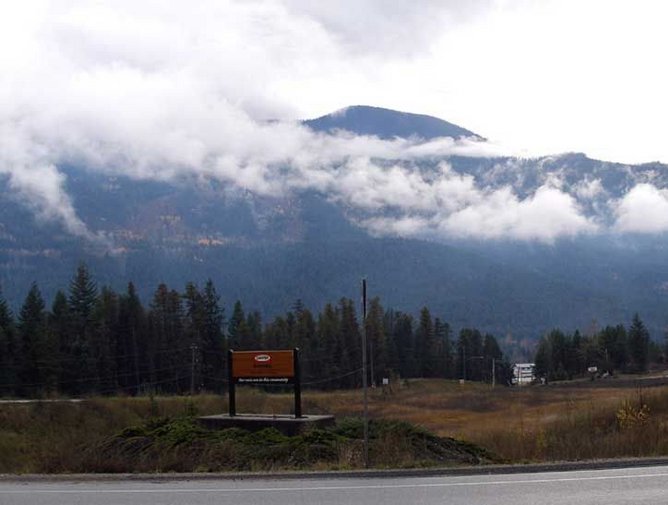 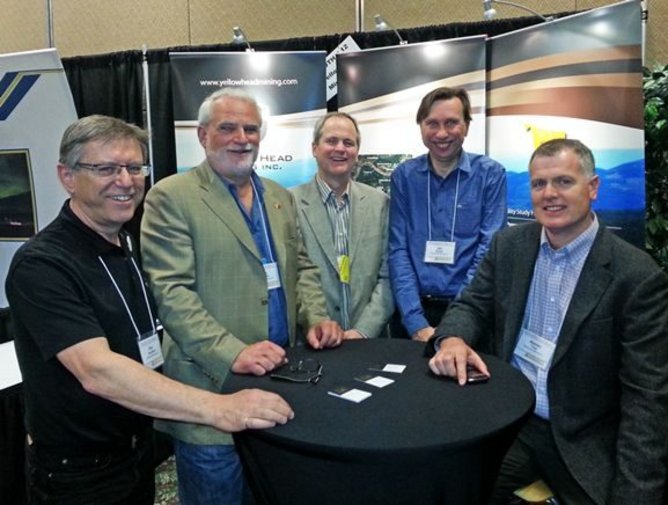 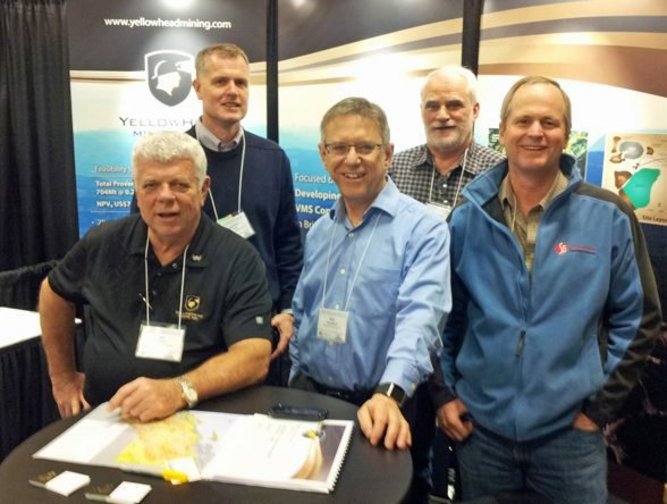 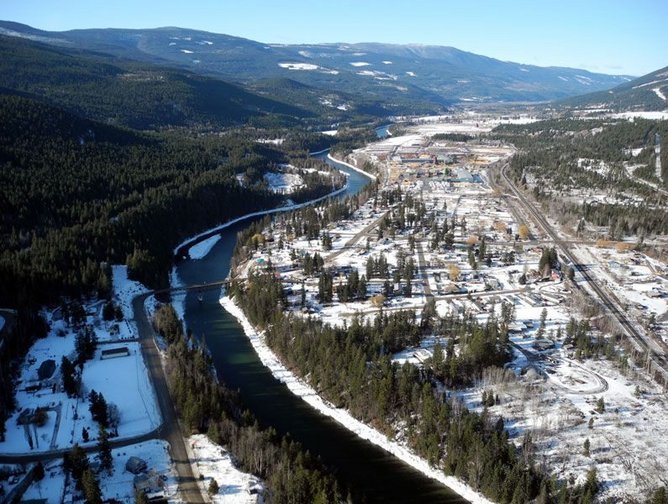 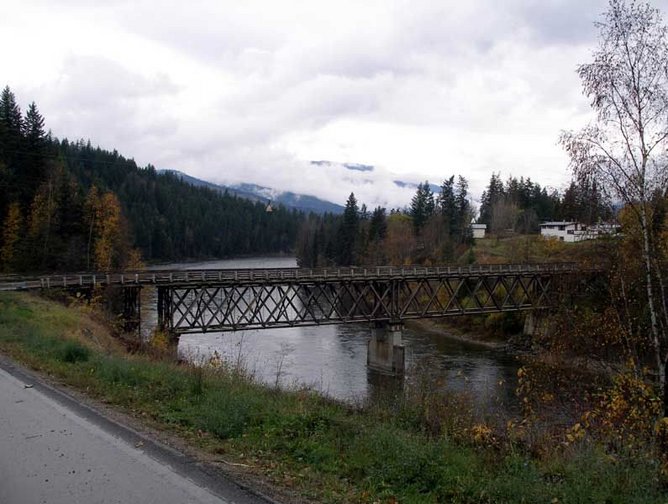