“One of the really big benefits of the USA Parkway Project is that it will really enhance regional mobility by creating a new route between two major corridors, Interstate 80 and US Highway 50,” says Ames Construction Project Manager Seth Alexander, who is proud of his company’s crucial role in the development. Tasked with both designing and building the project, Ames Construction is playing a major role in delivering an important stimulus to the regional economy and beyond.
Operations
Since its foundation in 1962 as an earthwork contractor, Ames Construction has always focused on delivering quality services. Now a mature player, the company has grown into a full-service, heavy civil and industrial contractor. Still a family-owned operation, the business now has an extensive footprint across the United States and Canada and has developed its capabilities to serve customers from a number of different sectors. Together with transportation infrastructure such as highways, railroads, and airports, Ames Construction’s expertise covers energy and mining installations, water processing, and a variety of commercial projects.
The USA Parkway Project was conceived by Nevada’s Department of Transportation with the goal of enhancing connectivity in the greater Reno/Sparks and Fernley/Fallon areas. This will be achieved on the ground by extending the Parkway southeast by nearly 13 miles to reach US 50, close to Silver Springs. Alongside increased capacity for commuters, the expansion will also support freight traffic and serve as an alternative route in the event of poor weather conditions.
The project is executed using the design-build method - a construction procurement arrangement where both design and construction services are performed under a single contract by the design-build team. Unlike traditional project delivery methods, design-build allows for a collaborative effort between the contractor and designer.
This collaboration allows for both the design approach and construction methods to be tailored to the needs of the project, which in turn, allow for reduced project schedules, reduced construction costs, and enhanced risk management.
“What’s interesting about this project is that the north end is close to the Taho-Reno Industrial Center” says Alexander. “It's currently the largest industrial park in the world and home to Tesla’s Gigafactory. Nevada is attracting high tech companies and one of the benefits of this project will be making the industrial park more accessible.
“The great thing about it is it's going to create job opportunities for people that currently would have to drive a long way to get to the park,” he adds. “That's going to create a better way for them to get up there and access higher paying jobs.
“It’s unique for me as a contractor; not only am I building a great project for Nevada DoT – and it's a great project for Ames – but it's a project that will have a lot of benefits to the surrounding communities.”
Ames Construction is also using GPS grade control on its equipment which minimises the amount of survey-staking that has to be performed onsite. The company is utilising UAV drones to survey quantities on the 18-mile corridor every two weeks. “That allows us to ensure we're meeting our production goals and that also allows us to report accurate quantities to the owner and ensure the minimum testing requirements are being met,” Alexander explains.
Sustainable development
One key challenge for Ames and it’s 80-strong team is to ensure that the USA Parkway Project is delivered without damaging the cultural heritage of the area. The assortment of protected and endangered wildlife, archaeological sites and historic mining operations dotting the desert necessitate a careful approach – one that is communicated across the operation.
In his role as the site’s Project Manager, Alexander has day-to-day responsibility for health, safety, and environmental protection on site. He explains how the company is managing an increasingly important aspect of its operations: “One of the things that we were able to do with our design approach was to avoid environmentally sensitive areas 100 percent. Our staff also monitored construction activities to ensure that there's no disturbance to those areas.
“Water quality is a big issue within the State of Nevada. So we are constantly inspecting the site and making sure that we're in compliance with all our permits.”
Fully conscious of its scope to conserve local flora and fauna, Ames Construction is installing protective fences to protect both animals and motorists, and is also seamlessly accommodating two historic wildlife crossings into the parkway itself.
Safety on the job is supported by a team of health and safety professionals whose unflinching work has earned the company a number of prestigious awards in this regard, Ames has been recognized at the local and national level for incident rates significantly lower than the national average. “Our safety record is something that we're very proud of,” Alexander adds. “We have a job-wide safety meeting daily, and all of our supervisors on site undertake an inspection for the area that they're working and the tasks that they're performing that day.”
Backed up by its enviable track record and dedication to quality value delivery, Ames Construction is set to complete the USA Parkway Project on time and in compliance with the high standards expected of such an important transportation corridor. 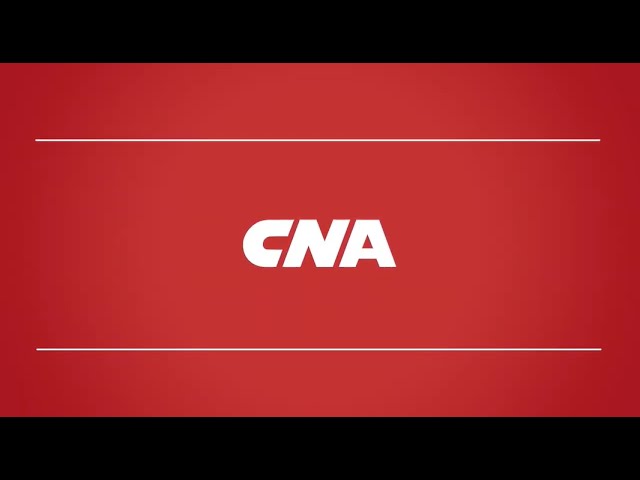 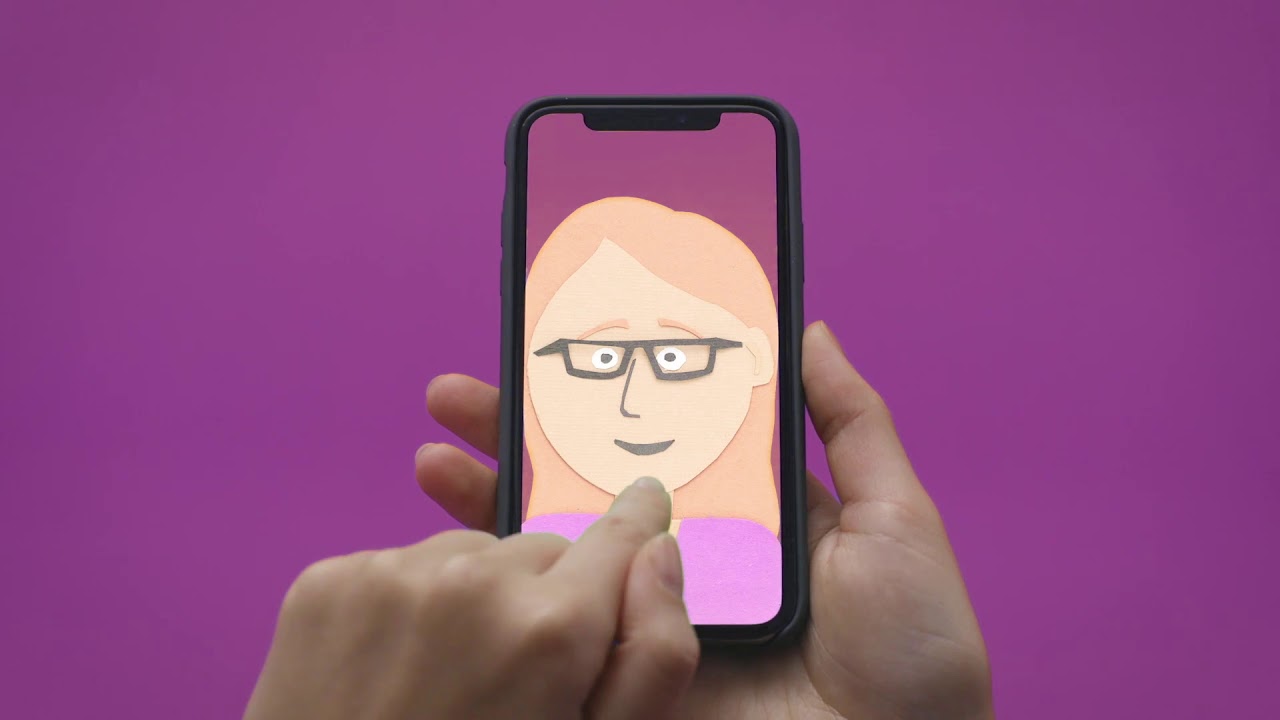 Don’t know where to start with migrating to the cloud? 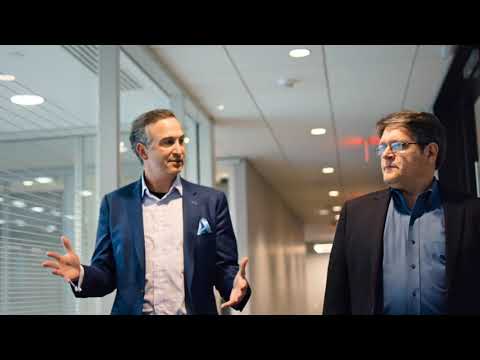