Orange Jordan is the leading operator of integrated communications services in the Kingdom, with a broad line up of fixed, mobile, internet and data services to meet personal and business needs of expanding residential and business base of about 5 million customers across the Kingdom.
Orange Jordan originally began as a separate governmental entity in 1971. The company went commercial in 1997 and in 2000 entered a strategic partnership with France Telecom. It became a holistic provider of telecom services in 2006 when it introduced integrated fixed, mobile and internet operations, and the next year, Orange Jordan officially adopted its current commercial brand. 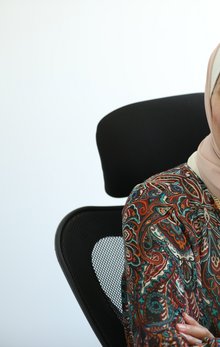