With a mission to “professionalize the unprofessional,” Adler Insulation 2005 Ltd. & Adler Firestopping Ltd. are keen on bringing a responsible eye for quality to a market flooded by bottom dollar, high-risk amateurs.

Founded in 1984 by Harold Scheewe, Adler started out as a one-man operation specializing in mechanical insulation. Now, after more than 30 years in business, the company has evolved to keep up with the constantly changing economy, growing from 12 employees in 1999 to over 100 employees today, with offices in Alberta and Saskatchewan.

When Scheewe passed away in 1999, ownership of the company passed on to his kin, Curt Scheewe and Karla Williams. While the pair credits their father for taking the company from inception to a thriving entity, they’ve tried to change the delegation of responsibilities within the business to make sure everyone has a stake in the day to day operations.

In a prior interview with the Edmonton Construction Association’s Breaking Ground, Curt Scheewe said, “Dad was a one-man show, and he did well at that. But [my sister and I] began to delegate to other people and give them things to do that they were good at, and the business took off.”

In the time since the siblings took over the business, the pair have diversified Adler’s services to include firestopping and fireproofing while still retaining the company’s insulation roots. “Looking back and reflecting on the changes that have happened, Adler has embraced those changes to sustain itself over the last 30 years,” said Joe ChinYaVong, business development. “That’s not an easy accomplishment, it requires vision and dedication.”

While firestopping and fireproofing exist within the same sphere of operation, they couldn’t be more different in how they function. As ChinYaVong explained, firestopping is essentially compartmentalizing a blaze in a way that slows, or in some cases outright stops the spread of smoke and fire from room to room. In this way it allows inhabitants of a building time to evacuate and buys firefighting personnel time to arrive on site and get to work.

Conversely, fireproofing is the process by which structural supports are covered with cementitious or intumescent coatings that protect the load-bearing steel from the rising temperatures of a fire. The necessity of this process is undeniable. Both firestopping and fireproofing are considered passive forms of fire protection, as opposed to active forms which include things like sprinklers and smoke detectors.

Adler has had a lot of success with these services. The company is currently working on the development of the Edmonton Downtown Arena, which is designed to be the standard for North American sports and entertainment facilities. “This is a high profile project with a demanding schedule,” ChinYaVong said. “But we're definitely up to the challenge.”

According to ChinYaVong, a large part of Adler’s success is the result of building a reputation of quality and delivery, working with clients who are partial to value and not completely driven by price has helped build positive relationships.” He added, “Well much like we know in our everyday lives, lowest prices don't always mean the best quality, you get what you pay for. I believe those who've worked with us know our brand, they know what we're about and they know its quality. Thus we build a steady brand and credibility through our performance.”

While the company has been around for over three decades now, they’re the first to admit they’ve still got room to grow and that they always have room to improve. With a host of industry safety recognitions from ISNetworld, PICS, ComplyWorks, CanQual Network to COR, contractors recognize Adler as a quality insulator, firestop and fireproofer with a proven record in safety. While it’s hard to say exactly where the company plans to go next, it seems the sky is the limit.

“I've been preaching from the start that strategy and growth isn't about being the biggest, strongest or fastest guy out there, or even being the ‘best guy’ out there because everyone is going to say that,” ChinYaVong said. “Those qualities mentioned can be by-products of what is truly important…It's about the differentiation. What are we going to do differently and what kind of value are we going to add to the marketplace and to our clients?” 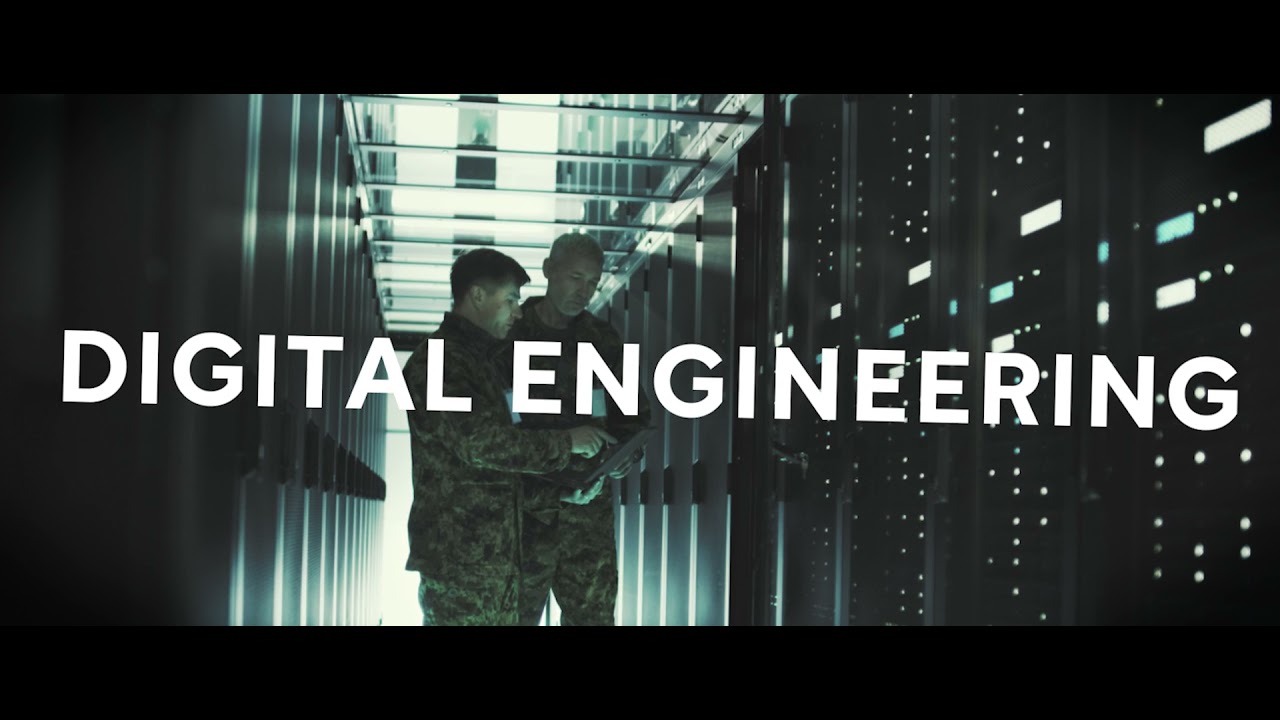 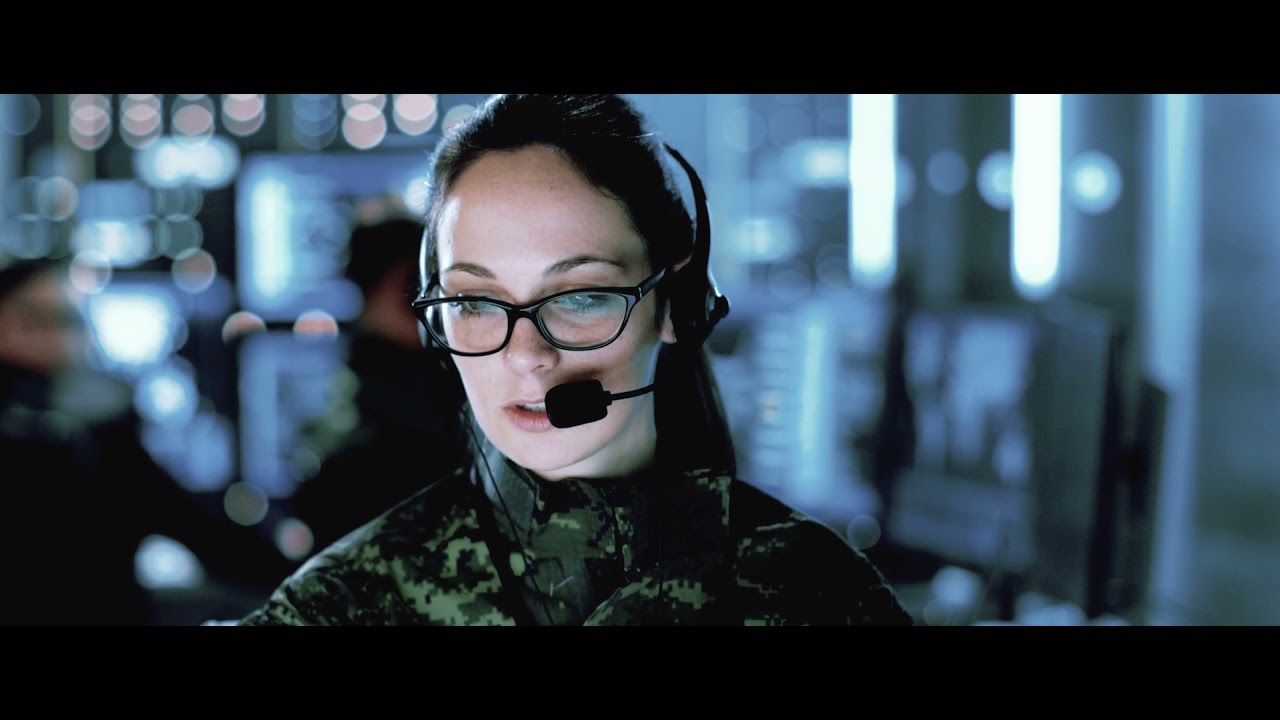 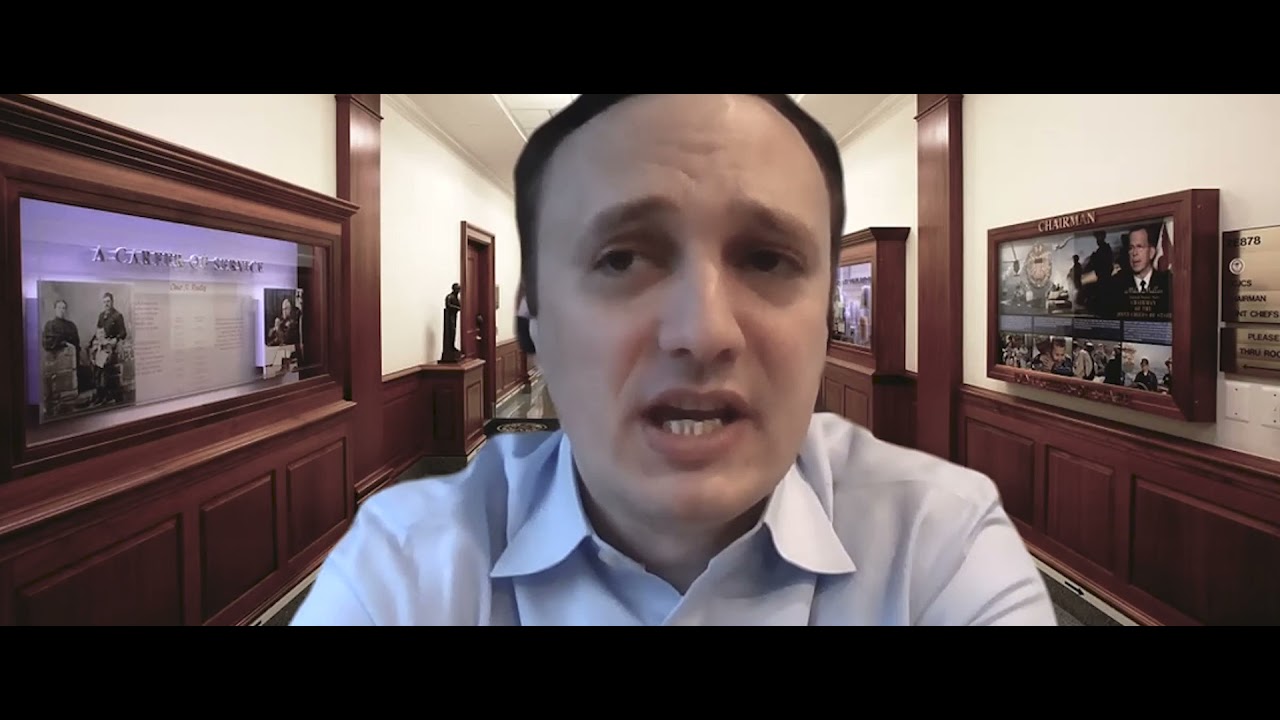 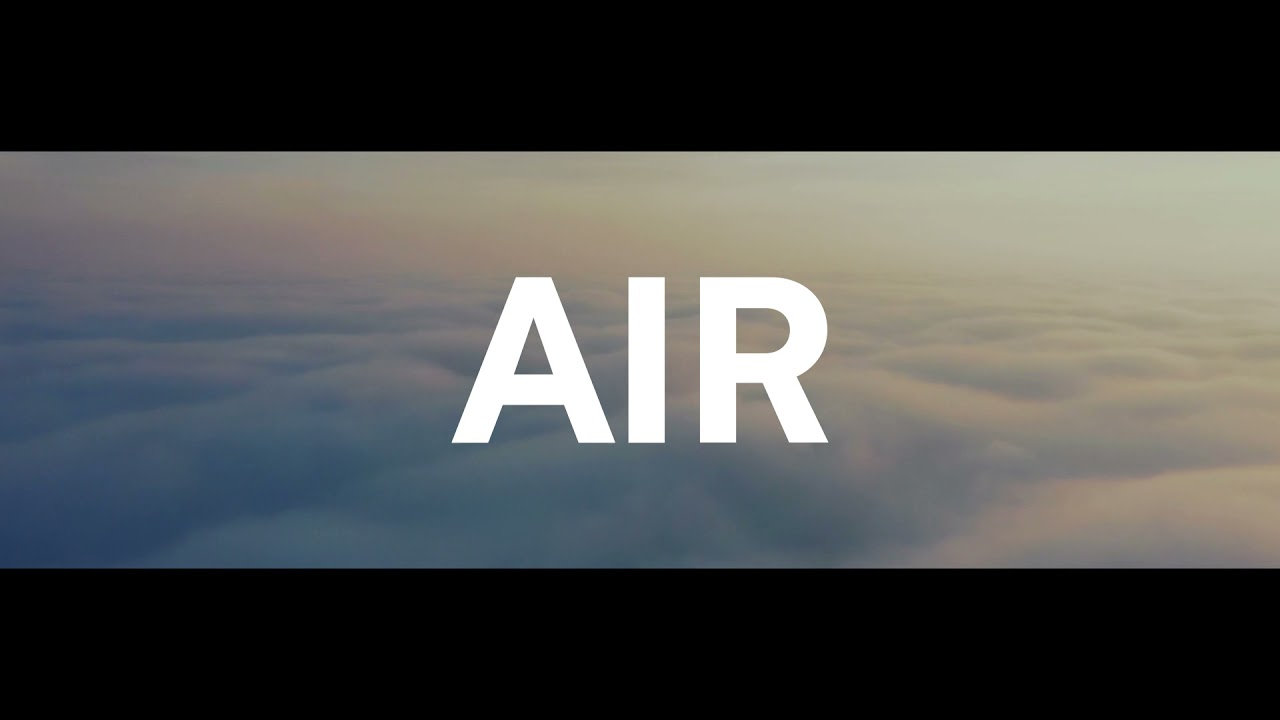 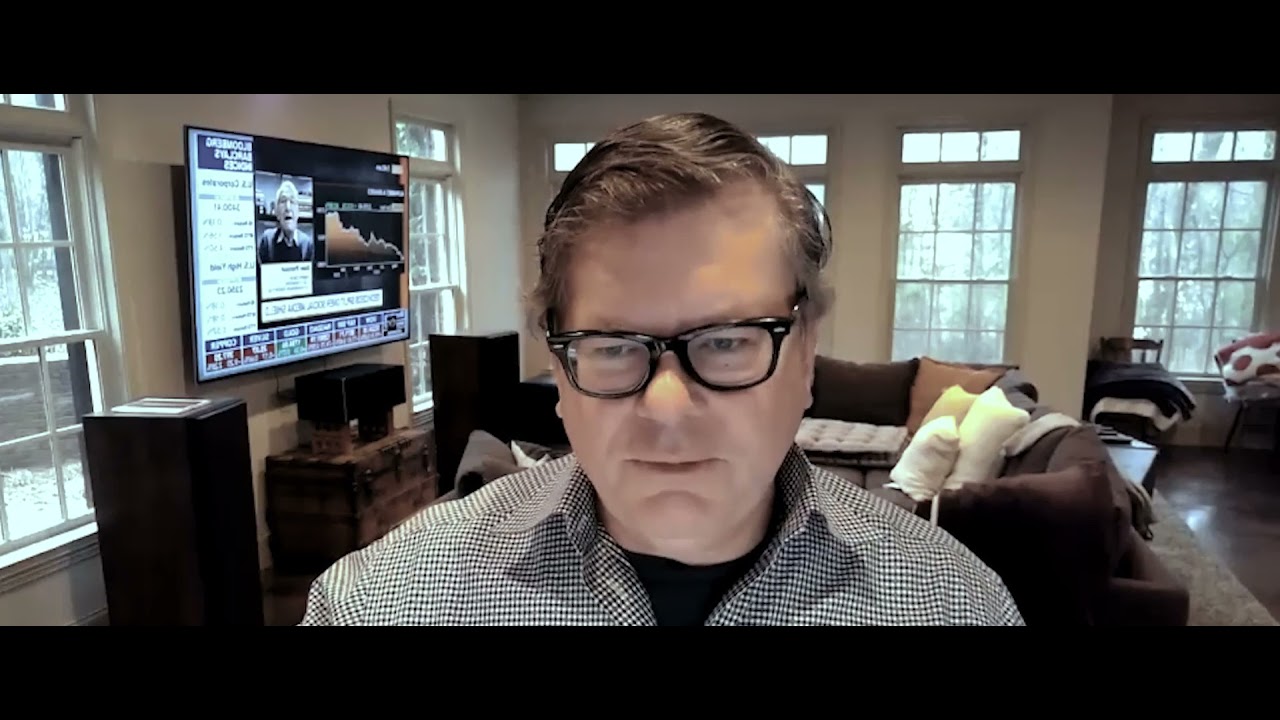