Aleta Jeffress is Chief Information and Digital Officer at the City of Aurora, Colorado. “There's a lot of growth in Aurora, and we happen to be in the fortunate position of having land, so our footprint can continue to expand,” says Jeffress. “There's a lot of development east of the city, and with that comes a lot of different challenges. Infrastructure for instance – how do we ensure access to water? How do we ensure that public safety is covered as the city continues to grow, and then what do we need to do internally to ensure everything is working well?”

Jeffress, and the IT department which she heads, have embarked on a program of digital transformation in order to better meet the challenges that growth presents. When Jeffress joined five years ago, she began to implement a series of structural changes. “One of the first steps in ensuring that what we did and how we did it was repeatable was the creation of a project management office in the IT department,” she says. “We're on our third iteration now, and there’s a good process in place. Our customers know what to expect, we can utilize our resources and share updates and move projects along in a timely manner, considering resources and budget.”

It was also a matter of systemic upgrades, modernizing legacy systems and moving to the cloud. “We have a solution rationalization modernization effort – an SRM for short. When I got here, we took inventory of all the products we had, really ensuring that we were looking at the entire picture and not just the biggest applications.” Beneficiaries of this approach include the upcoming modernization of computer aided dispatch and ERP systems, and Jeffress is also “working on a workflow implementation that would update how we do our land management, and how we work with developers and permits.” The city also examines its systems in order to determine if they would benefit from cloud transformation. “If the platform is such that we could move to a cloud model, and it makes sense from a cost and functionality perspective, then that's likely our first choice. We went to a cloud-based solution for sales tax management in the past year or two, and that's been very successful.”

Throughout this systems change, Jeffress has maintained a focus on security for the data contained within. “We've built a lot more rigor into the security side as well as more knowledge, both with staff very specific to security, as well as education across the organization. Looking at it from a data perspective, it’s a question of understanding the data classifications that we have, the data sources, who has access to what, and putting all of that together so that we can more efficiently manage what we have.”

This focus on data will serve the city well as it embarks on a new smart city initiative, bringing a new influx of data. “Aurora was one of the founding cities of the Colorado Smart Cities Alliance,” says Jeffress. “We had done a few independent smart city projects and then realized that we needed to have a bigger strategy. We made a request for proposal earlier this year and engaged with a firm who are putting together and helping us drive a smart city strategy. That’s helped us to refine our mission and our vision for what smart cities should be for Aurora. For instance, we’re in the process of finalizing a purchase of our streetlights, which would then allow us to expand on how we use them for our various smart city initiatives.”

Facilitating change is not just about putting different technological initiatives in place and hoping for the best, however. “Culture is a big part,” says Jeffress. “Whenever you do change management, you have to make sure that the culture is ready and accepting, because otherwise it just creates resistance. We sometimes think of innovation as these big-ticket items, but it’s important to figure out a way to allow people to innovate themselves, to be comfortable with change and to be able to make suggestions on how things could be different.” For Jeffress, it’s crucial to remember the role of people amidst the technology transformation. “Although we’re implementing a lot of technology and a lot of digital transformation, one of the things that really remains important is making sure that you hire the right people. That’s especially true in technology where it's a continuing challenge due to the low unemployment rate and number of open positions.”

The IT department itself can act as a harbinger of change for surrounding organizations, as Jeffress explains. “The City of Aurora has about 21 different departments. The IT organization here supports all of them, so we have to be very aware of what's going on in each to ensure we’re in a place where we can help them to succeed. We need to understand what the solutions are. It's not just ‘here's your phone and here's your computer’, it's ‘how are you trying to meet the goals?’ Whether it's the animal shelter or public safety or the water department or the library, the question is: ‘are your constituents being served and how can we help you to enable that?’”

Ultimately, as Aurora continues its transformation journey with the likes of the smart city initiative, Jeffress considers it vital to embrace rather than fear change. “Growth is just very positive. Some people might be intimidated by that, but really nothing stays the same. As we look at smart cities and, in Aurora's case, the physical growth that we have, there's just so much opportunity. We have to make sure that we take a step back and really look at the opportunity and leverage the opportunities that are in front of us. Whether that's through process change or digital transformation, it is what's needed to propel us into the next era.”

Tricon - Success through efficient IT and Partnerships

EY
EY: Beyond the Deal – The Power of Brand Value 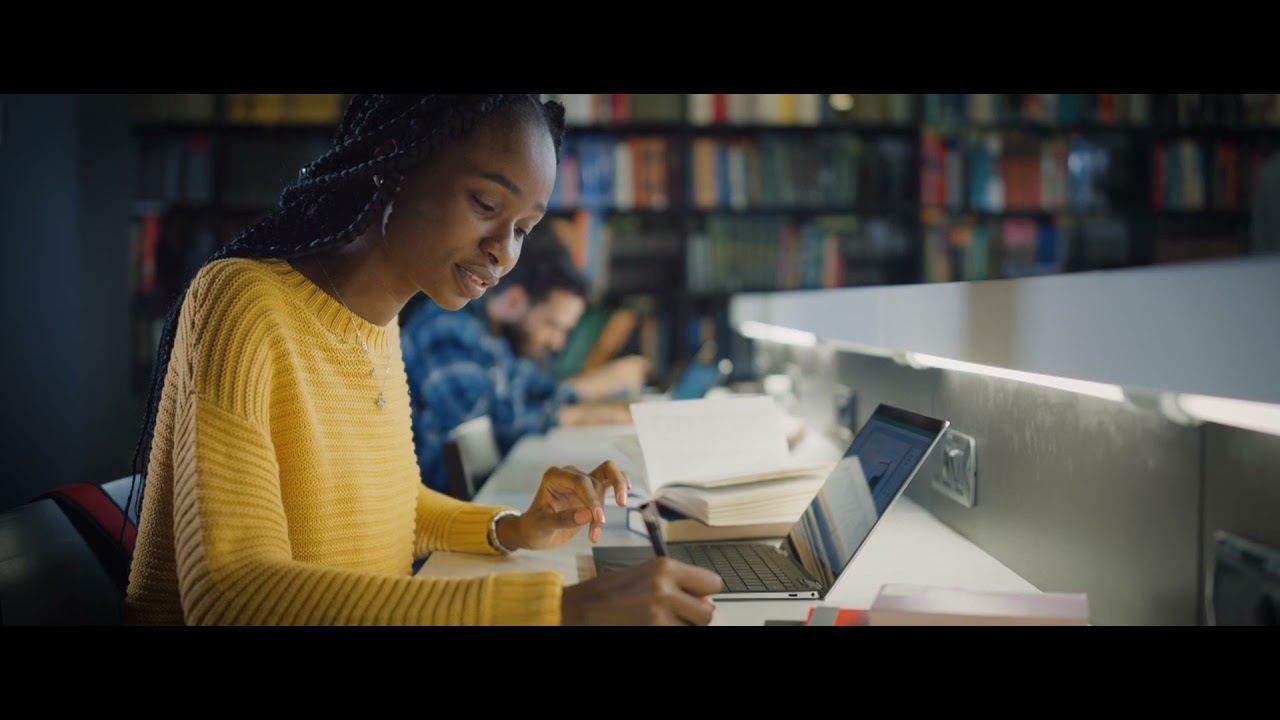 WEI: Value Added at Every Step of the Procurement Process

Cloudflare, on a Mission to Help to Build a Better Internet

The importance of innovation across Liberty Global