Quoted in Bloomsberg, where this article is sourced, director of the Princeton University Art Museum James Steward said, “We need people to recognize that it’s still possible to collect without having vast resources. I try to steer people to the fact that if they buy counter to fashion, or something that hasn’t been discovered, there can be real opportunity.”

Collecting beautiful art that is not hyperinflated by speculation or hype depends on looking for unfashionable or neglected samples. Following are three sign posts for how to buy outside the madness.

Buy Out of Style 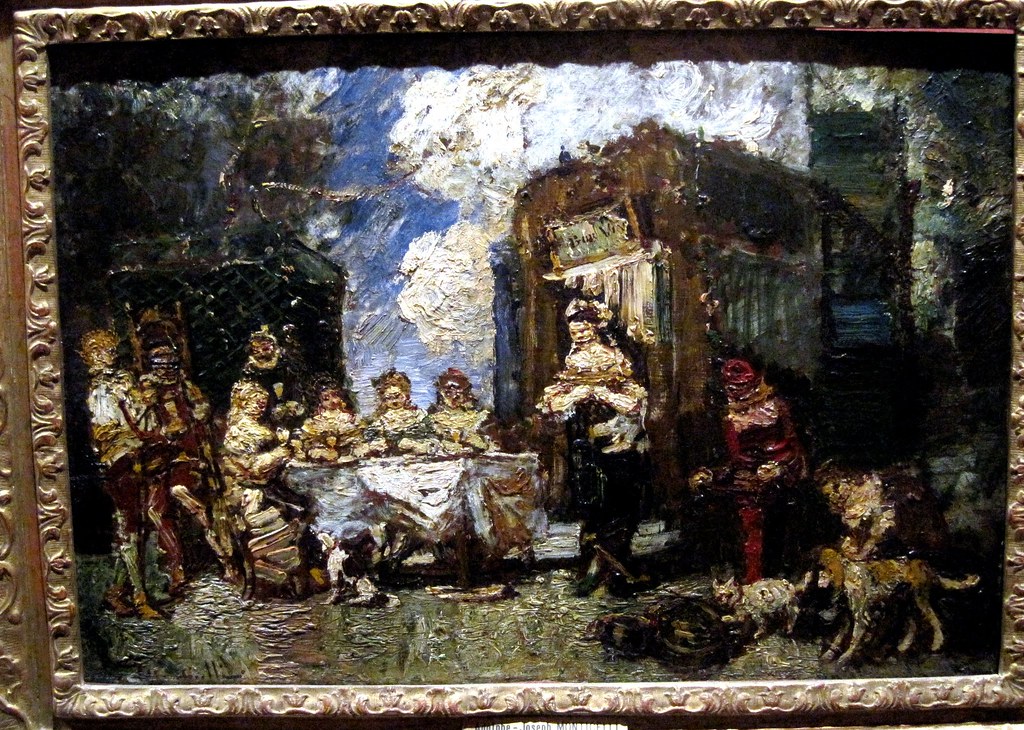 The art market is as shifty as some artists’ temperaments. What is considered “in” one day can be thrown out the next. Quoted in Bloomsberg, director of the Center for the History of Collecting at the Frick Art Reference Library in New York Inge Reist said, “The art market is cyclical. Some artists go in and out of favor. If they’re talented enough and were popular enough, there’s a good chance they’ll come back.”

One artist that was talented and popular enough was Adolphe Monticello, a major 19th century painter. His artistic merit made him very popular during his time until impressionism captured the world’s imagination. For 90 years, Monticello’s work was overlooked. Today it’s making a comeback.

We all know the benefits of being “in the loop.” You’re privy to valuable, actionable, exclusive information. In the art world there are “collecting categories” that are surprisingly affordable because few people know they exist. Find these.

Quoted in Bloomberg, senior consultant for pre-Columbian art at Sotheby’s, Stacy Goodman, said, “I think a lot of people are surprised that there is authentic, ancient material with good provenance that is, relatively speaking, affordable. You can certainly buy a super-high-quality piece for under $10,000.”

Buy Outside the Narrative

Art is valued for its perceived art-historical significance. In the case of John Constable, his plein aire paintings sell for dozens of millions because “there was a sense that he was a modernist, after the fact,” said Princeton’s Steward, quoted in Bloomberg.

Constables that don’t fit comfortably into this narrative but have great intrinsic value nevertheless are comparative bargains. A drawing of Salisbury Cathedral sold for just under $25,000 at Bonhams in 2013.

Photo credit: Adolphe-Joseph Monticello (Marseille 1824-86). Supper or At the Inn of Good Wine by Karl Steel