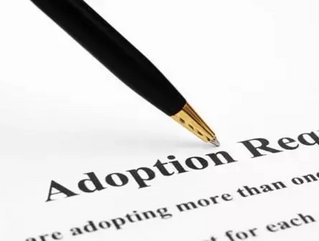 Two former directors of Imagine Adoption, an agency that went bankrupt in 2009, have been charged with fraud for spending agency funds on vacations and home renovations. The money in question was paid to the agency by families interested in adopting children.

“The charges relate to just over $420,000 of agency funds that are alleged to have been used inappropriately for personal use such as vacations, clothing and renovations to their residence in Cambridge,” stated an official police document.

At its file for bankruptcy, Imagine Adoption left more than 350 families stranded amid the adoption process. Police began investigating soon after the declaration on questions raised by clients and board members about expenses including trips to Disneyland and New York City as well as landscaping charges.

Imagine Adoption was resurrected from bankruptcy in August of 2009 to finish up existing adoptions. The agencies remaining adoption cases are now managed by the Mission of Tears agency.

The court date is set for May 26th in Cambridge and both Susan and Rick Hayhow have been released on bail.