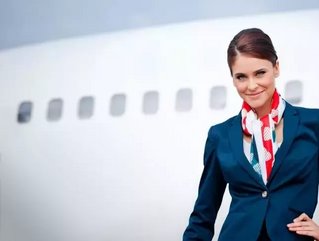 Canada’s largest airline, Air Canada, announced this week it had completed its acquisition of Aimia Inc, the owner and operator of the Aeroplan loyalty business. Aeroplan’s air miles service will, following the launch of Air Canada’s own loyalty scheme in 2020, retail a one-to-one value with Air Canada’s air miles.

Air Canada will pay a total of US$376mn for the loyalty program, which Aimia will reportedly use to settle existing debts, according to CTV News. Following the sale of the program, Aimia has confirmed that approximately half of its 1,500 employees will transfer to Air Canada.

The decision came after extensive consultation by Air Canada with its customer base. After surveying over 30,000 customers, Air Canada identified that customers had a strong preference to use their Aeroplan Miles in the new Air Canada loyalty program. "We are also now able to provide confirmation to Aeroplan members that their existing Aeroplan Miles will be honoured on a one-to-one basis in our new program. Finally, with today's transaction, customers will have certainty that they can continue to earn and redeem Aeroplan Miles confident that their existing Air Canada Altitude status and privileges are secure,” said Calin Rovinescu, president and CEO of Air Canada.

He continued, saying that “for many Canadians, given Aeroplan's privileged access to Air Canada, it is the next best currency to the Canadian dollar."