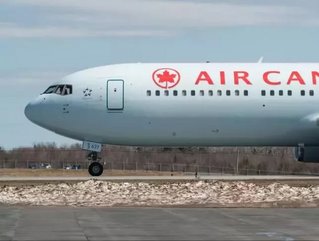 This growth was largely driven by the rise in the airliner’s passenger revenue, up to $3.5bn, with the firm’s traffic growth of 11.4% beating its 8.6% capacity increase.

“We are pleased with our strong results in the first quarter, historically the most challenging of the year for airlines in Canada,” said Calin Rovinescu, President and Chief Executive Officer.

“Alongside the record quarterly and annual results we have previously reported, our performance in this more challenging quarter affirms Air Canada's progress towards consistent earnings and long-term, sustained profitability.”

This loss was lower than expected due to the airlines strong performance, but still a significant rise, largely as a result of increased fuel costs.