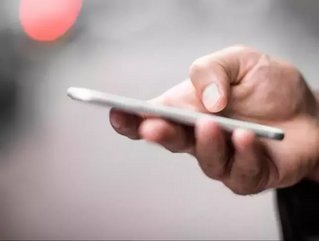 Alphabet Inc., the parent company of Google, is reportedly in talks with Uber’s main rival, Lyft Inc., over a potential $1bn investment, according to Bloomberg.

However, if the latest round of said informal talks are successful, investment is expected to come from either Google or Alphabet’s private equity branch, CapitalG.

The company has raised $2.5bn through investment so far, most recently securing $600mn in its latest funding round in April 2017, valuing the startup at $7.5bn. Investors included Canada’s Public Sector Pension Investment Board, Alliance Bernstein and Baillie Gifford, amongst others.

Lyft has strategically pursued controlled spending of late, but if an agreement is made, the further reported $1bn in funding would allow Lyft to more aggressively challenge Uber’s predominance in the ride hailing industry.

Alphabet is known to be an investor in Uber, however, talks with Lyft have come at a time when the relationship between the two firms has reportedly soured. Waymo, a branch of Alphabet, is suing Uber over its self-driving car technology, leading to the company later signing agreements with Lyft on the testing of autonomous vehicles.