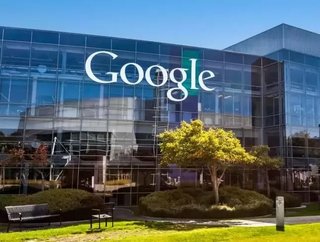 Alphabet Inc.—better known as parent company of Google, Nest, Calico, Fiber, and more—is relatively new as an entity, but it hasn’t wasted any time giving the competition a run for its money. This week Alphabet reached new heights, unseating Apple as the most valuable company in the world.

That milestone came with the release of Alphabet’s 2015 fourth quarter and fiscal year financial results, made public on February 1. Highlights of the results include revenue of $21.3 billion in 2015 Q4 (an 18 percent increase in revenue year over year) and profit of roughly $4.9 billion for the year.

“Our very strong revenue growth in Q4 reflects the vibrancy of our business, driven by mobile search as well as YouTube and programmatic advertising, all areas in which we've been investing for many years,” said Ruth Porat, CFO of Alphabet, in the release announcing the results. “We're excited about the opportunities we have across Google and Other Bets to use technology to improve the lives of billions of people.”

RELATED CONTENT: How Google and Novartis are shaping health tech

The opportunities of the future are exciting, but the present is just as exciting for investors. As Forbes reports, after hours trading in the wake of the financial results drove Alphabet’s market capitalization up over eight percent to a valuation of more than $550 billion at $815 per share—pushing it well above Apple’s own valuation of nearly $535 billion and into the top spot as the world’s most valuable company.

Of course this could all change with the next Apple announcement. But between all of its segments, Alphabet still has a lot of room to grow and its stock value is likely to grow along with it.