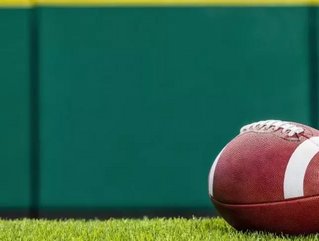 Retail and entertainment giant Amazon has reportedly placed a bid for 22 regional US sports networks, according to the New York Times and CNBC. The networks are being sold by entertainment company 20th Century Fox, as part of a regulatory stipulation, prior to its sale to the Walt Disney Corporation.

Collectively, the networks are estimated as having a value of US$20bn, according to Reuters, and are responsible for airing the games of “44 teams in the N.B.A., Major League Baseball and the National Hockey League”.

The New York Times suggests Amazon’s desire to purchase the networks stems from a desire to further promote its Prime membership plan. “At a time when pay TV is in decline, sports content drives viewership across platforms. Owning rights to big franchises would help Amazon market its Prime program… especially if that membership included access to those games”. Attracting more streaming customers to Prime would also help boost sales in Amazon’s retail sector, as “Prime members tend to buy more on Amazon”.

Amazon has already broadcast sports on its streaming platform; its partnership with the NFL for “Thursday Night Football” began in 2017. In the 2018 season, the company is scheduled to broadcast 11 games, having paid $130mn for the two year contract.

However, the company’s $20bn bid for Fox’s 22 networks is almost 170 times larger. The New York TImes asks: “why would Amazon want to spend so much for a business that could come undone in the next few years? The obvious answer is that Amazon expects — or plans to create — disruption”.

“Streaming could become the dominant media business in the next few years, which could mean that streaming companies become the leading sports broadcasters if they line up the right deals”.