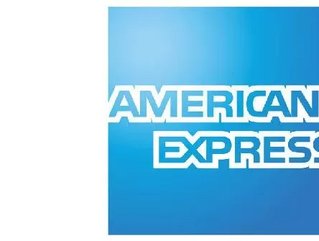 American Express has reached settlements with several regulatory agencies today over certain aspects of its US consumer card practices in which the company is being fined.

In cooperation with the Federal Deposit Insurance Corporation (FDIC), the Consumer Financial Protection Bureau (CFPB), the Board of Governors of the Federal Reserve System (FRB), the Office of Comptroller of the Currency (OCC) and the Utah Department of Financial Institutions (UDFI), American Express and its subsidiaries were found to have committed regulatory violations in respect to its debt collection practices, credit card solicitations, late fee charges, the report of disputes to credit bureaus and new account approval process.

These regulatory findings have led American Express to be fined a total of $27.5 million as well as the company’s development of remediation practices for each violation. Additionally, the company and its subsidiaries will refund customers a total of $85 million combined. The majority of these refunds will be distributed to reimburse customers for cited violations in American Express debt collection and late fee charges.

“American Express has cooperated fully with the FDIC, CFPB, FRB, OCC, and UDFI. The company is strengthening its internal compliance processes and will continue to work closely with its regulators,” said the company in an official statement.

American Express will be utilizing reserves that the company established previously to cover a substantial amount of cardmember refunds.  American Express also explained that it would be conducting its own internal reviews as well as continuing to cooperate with regulators in ongoing regulatory examination.