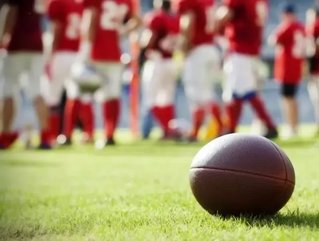 A new study by CreditCards.com has revealed that Americans have spent $56bn over the past year on sporting events, over double that of the $27bn recorded in 2015 by the Association of American Publishers.

The report shows that over a third of all Americans spend money on live sporting events, with the average annual spend being $710 per person.

The $56bn includes not only tickets, but travel, food, drinks and other, expenses that all add significantly to the cost of a day out at any sporting event.

"The fact that people are spending this amount of money on sporting events shows the emphasis they're putting on experience and memories instead of just stuff," said Senior Industry Analyst at CreditCards.com, Matt Schulz.

CreditCards.com also cite that spending on athletic equipment and gym membership were both significantly lower than that of sporting event expenditure, at $33.4bn and $19.2bn respectively.

Older consumers were shown to be less likely to attend, with over 53’s less than half as likely to go to an event when compared with 18 to 52-year olds.