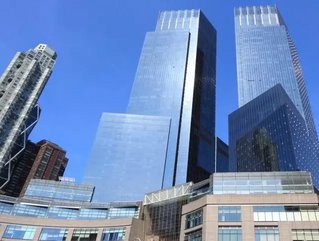 According to Reuters, American multinational telecommunications conglomerate AT&T recently revealed that the termination date of the company’s deal to buy Time Warner Inc. had been extended.

The termination date was previously 22 October, however, in order to get the regulatory approvals needed, the deadline was extended for a “short period of time”.

The extension was required as a result of extensive examinations that the merger would have on industry competition. However, with the acquisition being in the final stages, both companies involved expect a deal to close by the end of the year, despite President Donald Trump having singled the deal out on multiple occasions previously as one that he would not allow.

If successful, the deal will be likely to effectively combine AT&T’s distribution platforms with Time Warner’s entertainment assets including HBO, CNN and Warner Brothers.

With AT&T owning the video platforms of DirecTV, DTV Now and U-Verse, the deal will allow the company to much better manage its content costs across these, providing access to a range of exclusive and popular content.