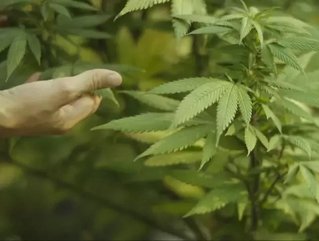 Broken Coast is one of the leading cannabis producers located in British Columbia, now joining Aphria’s expansive portfolio with its award-winning production and proven brand.

“Adding one of Canada’s most sought after premium brands represents a major triumph for Aphria and our shareholders and firmly establishes our position as a Canadian leader in premium indoor cannabis production,” said Vic Neufeld, Chief Executive Officer of Aphria. “Broken Coast has proven that you can grow premium quality cannabis, charge a reasonable price and earn a profit all at the same time.”

Further, Aphria have already announced plans to expand this facility, with the production capacity expected to rise 10,500kgs per year in turn, following a $20mn investment.

Once complete, this will raise Aphria’s total forecast annual production to approximately 230,000kgs.

On the other hand, Aphria’s investment into Althea stands a much lower sum of $2.5mn. However, by acquiring 25% of Althea, the investment is a big statement in terms of Aphria’s planned expansion into other emerging international markets.

“Australia’s fledgling medical cannabis market continues to present attractive growth opportunities and is a key pillar of Aphria’s international expansion strategy,” said Vic Neufeld, CEO of Aphria. “We are excited to work with Althea to realize the market potential and ensure that Australian patients get access to high-quality medical cannabis.”