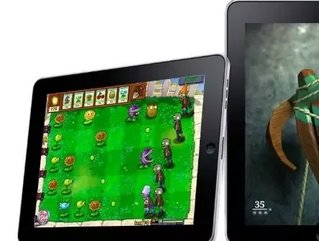 It’s no surprise that Apple Inc.’s stock jumped to its highest price ever with the help of record sales of iPhones and iPads boosted third-quarter profits, which exceeded past estimates. With the iPhone 4 going to Verizon Wireless after much anticipation and the iPad 2 making its debut earlier this year, Apple stock has been favored in the market.

International sales, especially in China, were a powerful force in Apple’s sales announcements where total revenue jumped sixfold to $3.8 billion, according to Bloomberg reports. And despite the iPad 2 shortages in March during the device’s debut, Apple still saw sales soar. Apple says the two-year-old device is its second-biggest revenue source, trailing behind its iPhone.