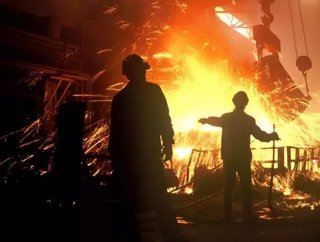 The investments will include the replacement of two reheating furnaces at both its east and west Contrecoeur facilities at a cost of $30mn and $33mn. The outcome of this is expected to be an 100,000 tonne increase in the company’s rolling capacity, furthering its energy efficiency and productivity.

“Our choice to invest in the acquisition of high-performance equipment will help us accelerate our move towards high-value-added steel production, particularly for the automotive and construction industries,” said François Perras, Chief Executive Officer, ArcelorMittal Long Products Canada. “ArcelorMittal Long Products Canada will also be in a better position to meet its customers’ needs and face international competition.”

Additionally, the company will look to replace the dust collector at its western Contrecoeur steelworks facility to the benefit of the health and safety of its employees.

It is expected that ArcelorMittal will receive a $25mn rebate from the Quebec government’s electricity rebate program that was announced in the government’s 2016-2017 budget, intended to aid companies in undertaking major investment projects within Canada’s manufacturing sector.

The work in its entirety is forecast to complete by H2 2020.